What’s the Difference Between VMware Workstation and Player 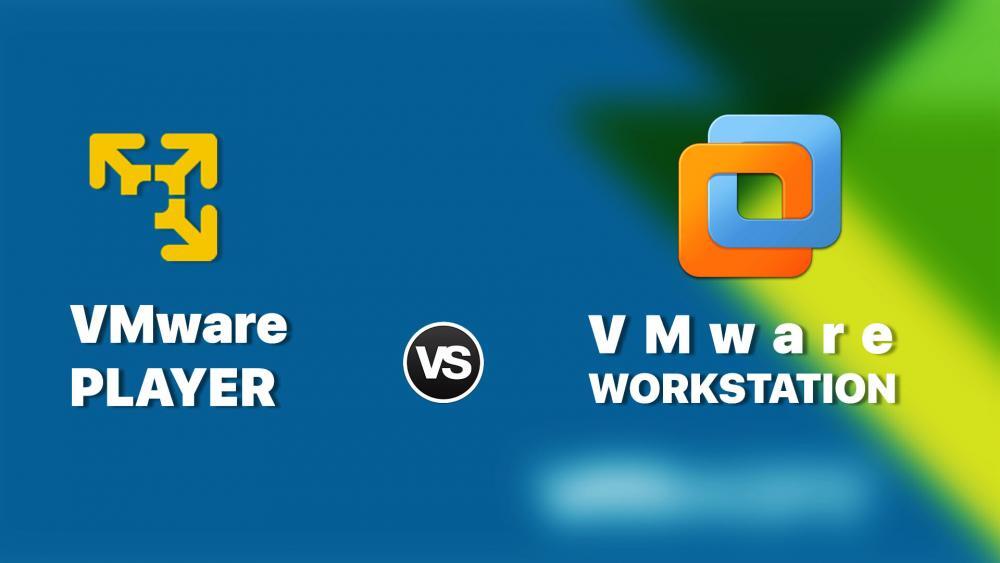 In this post, I’ll show you the difference between VMware Workstation and VMware Player. VMware Workstation Pro is a hosted hypervisor that runs on x64 versions of Windows and Linux operating systems. It enables users to set up various virtual machines on a single physical host, and use them simultaneously along with the actual machine. In this article, I’ll make it clear because some users are confused to use VMware Player or Workstation.

According to VMware Inc FAQ, VMware Workstation Player enables you to quickly and easily create and run virtual machines. The Workstation Player user interface is designed to be as easy to use as possible. It is intended for people who need to run virtual machines, typically provided to them by their IT organization, system administrator, instructor, software supplier, etc.

VMware Workstation Pro is much more advanced and comes with powerful features including snapshots, cloning, remote connections to vSphere or vCloud Air, sharing VMs, advanced Virtual Machines settings, and much more. Workstation is designed to be used by technical professionals such as developers, quality assurance engineers, systems engineers, IT administrators, technical support representatives, trainers, and more.

If you want to get full details of VMware virtualization, please read VMware’s Post.