How to Install VMWare Tools in Kali Linux? 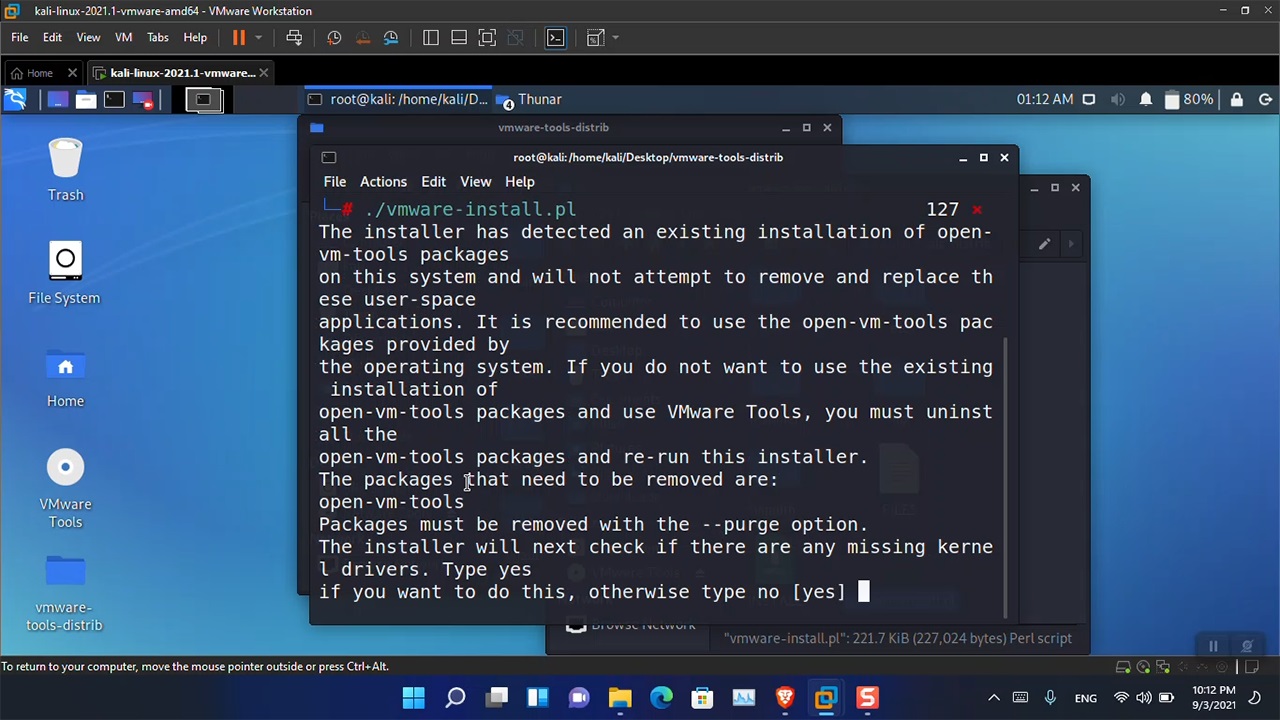 In this post, you will learn a full step-by-step guide to Install VMWare Tools in Kali Linux in Windows 11. So, let’s get started.

Virtual applications have the ability to run on the home computer, laptops, or servers. As a result, you can use your computer simultaneously for several works.

Virtualization has many uses in data centers. For example, we can turn your servers and computers into several virtual computers and rent them. Of course, turning your Home server or home computer into a Virtual workstation is not a wise decision. Because Datacenters requires a high-speed internet connection, it must be running 24 hours, in the end, you get the idea, it costs quite a lot.

Before installing the VMware tools, you better update the system to the latest version so, it can be more optimized and more up-to-date. To update your Kali Linux operating system, make sure you are connected to a fast, reliable internet network connection. The Simplest way to find out if you are connected to a network or no, simply, type, ping google.com in the terminal.

If you see the following result, then it means you are connected to a network.

To update the system simply type the following command.

Now we are ready to process the installation of the VMware Tools on Kali Linux in Windows 11.

Step #2. Open the VMware tools and extract the zip file to the desktop. 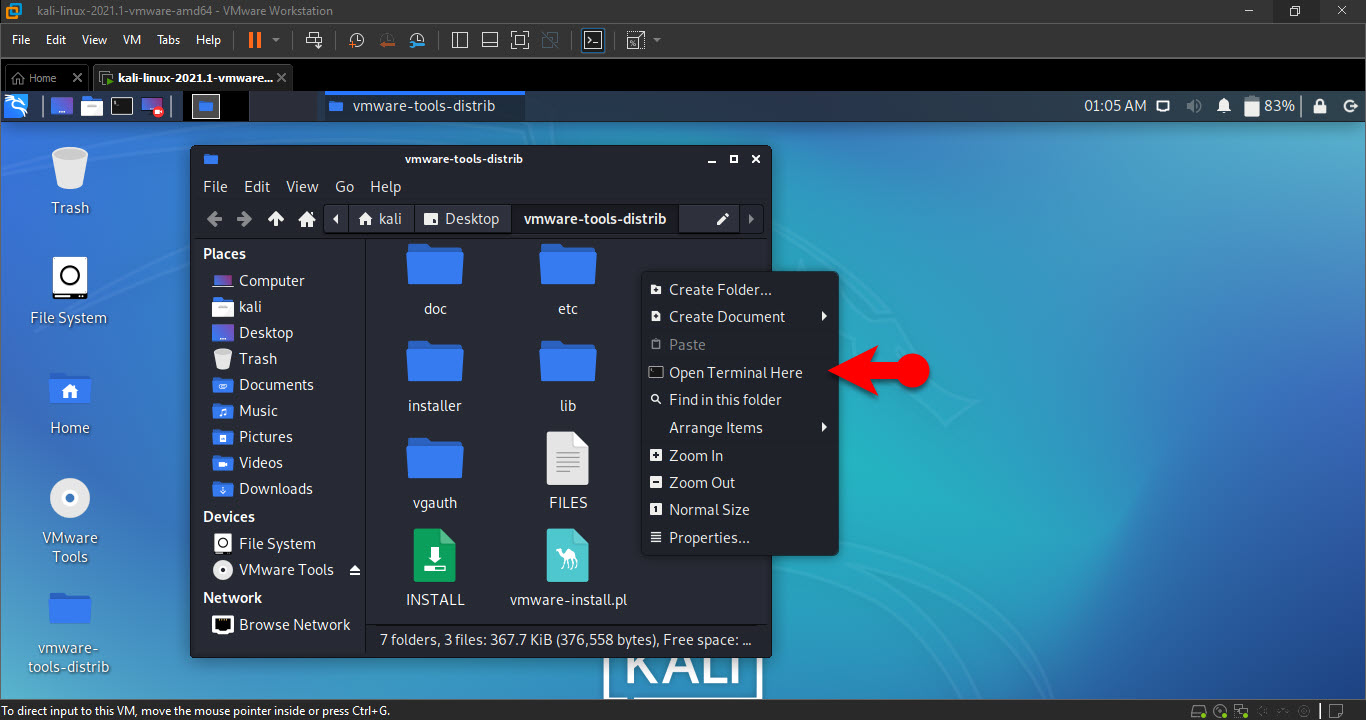 Step #4. Now type the following command in the terminal and press enter.

After you entered the command, for all the next steps simply press enter.

Once the installation is done, reboot your system and you are good to go.

That’s the easiest method that I know how to Install Vmware Tools in Kali Linux in Windows 11. Let me know your thoughts if this is working or no for you.

5 Useful CMD Commands that a Windows User Should Know Previous post
How to Set a Static IP in Kali Linux Using the GUI and ifconfig? Next post