Hello everyone, today’s article is “Top 8 best apps of 2018”. You might have heard about most of the apps and games which are really popular. But every years and month goes. the new apps and games come, and replacing the old one. Although they bring new features. So today we’ll introduce you the top 2018 Apps. Keep reading and decide which of these apps are your beloved.

The Reason why FilMac Pro is one of the 2018 best apps is, it used for more high-profile projects and industry first then any other. Filmic pro was launched in 2011 and it was one of the longest, continually-available camera platforms for iOS. For the first time ever, Professional filmmakers will be able to shoot in a log for greater usable range from the iPhone camera sensor and additional flexibility in post-production work. The filmic pro camera view is designed to shoot high-quality video from the moment you open the app, it’s default to 1080p HD video in 16×9 and much more. The apps have Histograms: You can use a histogram to identify if your video exposure is evenly balanced and make any corrections necessary.  By tapping the time code counter medallion, you can cycle between three diﬀerent imaging histograms. And much more features. 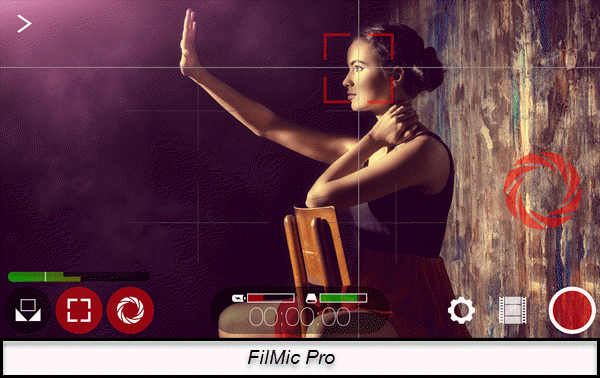 One of my favorite apps is Bumble. Bumble is an app with a mission to connect you with people around the world even you’ve not met yet- Whether that’s in dating, friendship or networking. One of the best reason why you should use it is- Confidence. Talking, facing strange people with a typical language, can grow up the level of your speaking and confidence. How does it work? Every user is required to connect it with Facebook, the all details of your Facebook will be your profile and basic data, including the college and job.

Minima Pro Live Wallpaper is one of those apps that you didn’t know you needed until you have it. Then you can’t imagine what you did before you had it. Well, that is if you are a lover of wallpapers and customization. Live wallpapers come in all forms, from rotating cities too flying asteroids, but sometimes you just want a nice clean interface. Minima Pro Live Wallpaper accomplishes that and then some by providing you with over 70 different designs, the ability to customize your own and a cool 3D parallax effect. 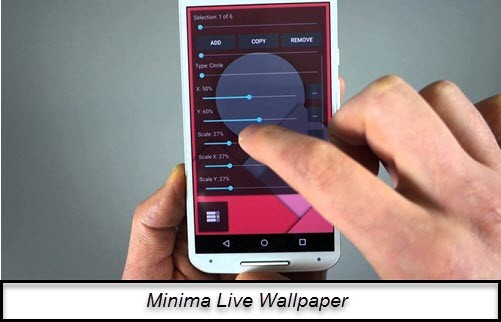 VSCO, is a popular camera replacement and photo editing app. The app is available for both iOS and Android platforms and comes with a suite of photo filters. The filters do an excellent job of emulating the color saturation and feel of old-school film cameras. This is where VSCO has excelled and it’s one of the reasons why many photographers opt to use the app as part of their post-production workflow. 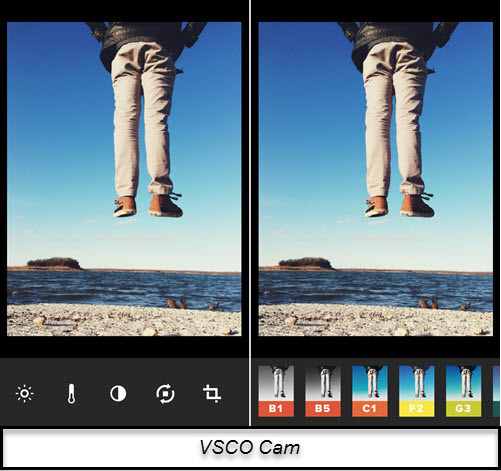 Flamingo is an app with a newcomer in the twitter, Beside it has already had quite a following. Flamingo is not a twitter app you can install and with, it’s an app which begs to be tweaked, customized, and done up to suit your style. We feel great once we have everything set up to our liking, and still, you find that amazing spot, you’re going to have to muddle around with the layout. This app is wonderfully detailed. You’ll enjoy it once you’ve started using. 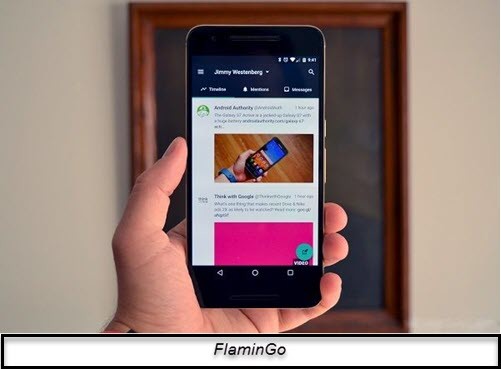 Hotel Tonight is A travel app for iPhone, iPad, Android. This app permits you to find hotels which are discounted and stay up to 7 days in Famous Countries like: America, Europe, Australia. Because of booking to many people, the app will offer a deep discount off the listed hotel rate. Hotel Tonight was founded in December 2010 and till now it has been downloaded by more than 15 million users. 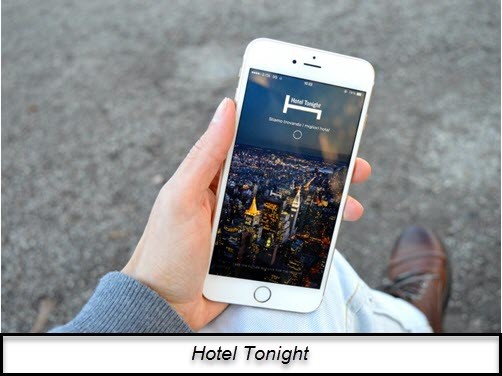 This app is an amazing app you would like it. HQ Trivia is a live app which you’re going to play for real money. The game will begin to live at 3 pm on weekdays and 9 pm on weekends. The Game is consisting of 12 multiple choice trivia questions, ranging from easy to hard. And as well as it has a big reward starts from 100$ to 15,000$. HQ has been giving out huge prices on Sunday night, you’ll have a choice to win more money. 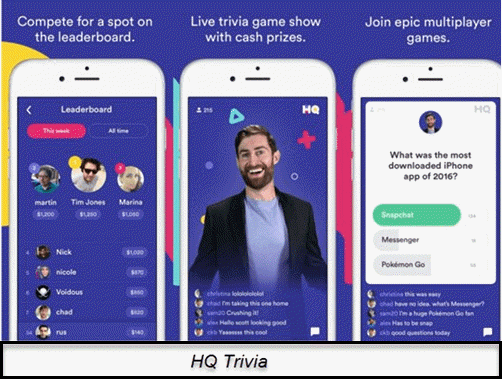 My favorite game. Mobile legends: Bang bang is a multiplayer online combat. It has been designed for Mobiles. There will two opposing teams fight to reach and destroy the enemy base while attacking you’ve you take care of your base too. Because the opponent will attack you too. In each team, there are five players, each of these players control a hero from their own device. Bang Bang only came out in late 2016 but already more than 10 million people have downloaded it. We suggest you to try it once you might like it. 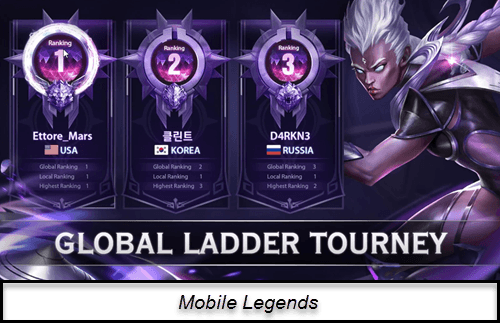 So the article was about top 2018 apps, these are the apps which are introduced as top 2018 apps by YouTubers and most of the app publishers. Each of these apps has about millions of downloads, and Almost of the users appreciate it. as we informed, so we thought to share it with you. Hope you would like it.