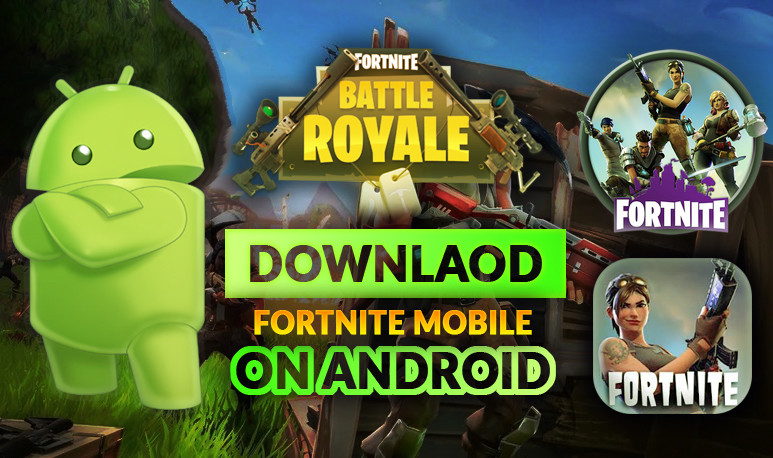 In this video, I will show you top 10 best free games of 2018 for iOS and Android. You can play this games offline and online also. A game is a structural form of playing not in real life but in devices like iOS and Android. We all love playing games on this two devices because of their popularity and enjoyment. There is two tink of games in the world, number one popular games like clash of clans, asphalt 8 and number two in unpopular games that had not been used too much or the games that are having one star on the description. Some games are free to install and play but some games are paid. You must pay for it to install and play it otherwise you can’t install it.

The reason that this game is the first one on the top 10 best free games list is that this game is unique. This game is epic to play and this is the best fighting game that had been taken from injustice gods among us. The characters in injustice 2 have been taken from DC comics. You can choose your character and fight with other players in the world. You can fight with a character that is controlled by the computer. This app is available for iOS and Android devices and it is free to download. 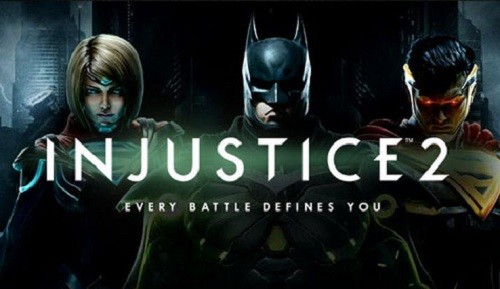 Dream league soccer is also one of the top 10 best free games because it is the best soccer game that has over 100 million users. The characters and teams in dream league soccer are taken from the real-life characters and teams. You can make up your own team to compete with other players around the world or you can compete with many teams that are controlled by the computer. This game is free to download on iOS and Android. 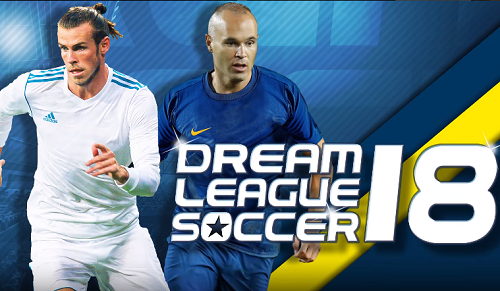 Rules of survival is the best royal battle weapon fighting that has over 50 million users. The characters in the game are imaginary. You can buy stuff and upgrade your base and fight with other players. You can also find weapons and stuff like metal or wood. This game is just like the Fortnite royal battle the only difference is just the graphics, maps, and characters. 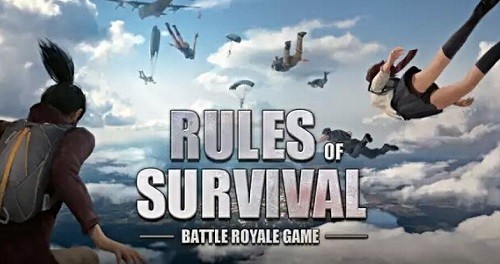 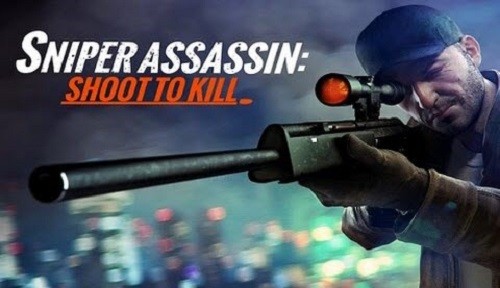 Tekken is a 3d fighting video game that can be played on iOS and Android devices and it is free to download. The characters in this game are from the Chinese comic book. The main character in this game is Jin or Jin Gery. You can play with players around the world. The more you play the more you get credit to buy new characters. You can improve the character that you have chosen. It is completely free to download on iOS and Android. 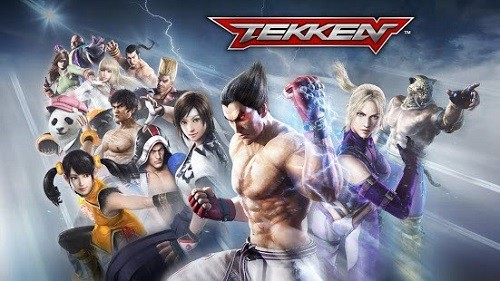 Rival gear is the best Racing game of 2018. It is compatible with iOS and Android devices and free download. You can play this game offline and online and even with your friends. The more you play the more you get credit. You can unlock new cars by playing more. Some of the maps in this games are imaginary and some of them are from the real-life cities. 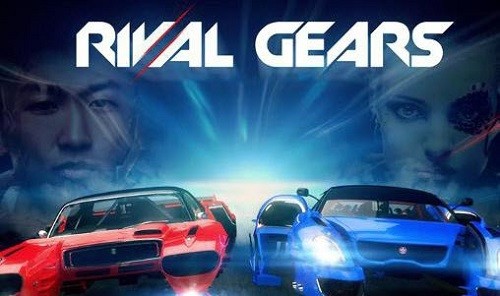 Score hero is another soccer game that has over 50 million users. This is the easiest game of all time just swipe with your finger to pass the ball or shoot. You will have to choose a team and country after that lead your team to the world cup final and then try to win the final from Germany. The game ends up if you win the world cup final. You can collect credit and use them whenever you want. In this game, there is a situation that you can’t pass and in order to pass that you can use credit. 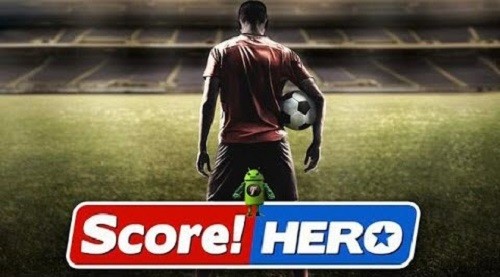 The Chrono blade is a 2d fighting game that was currently released in 2018. It is eligible for iOS and Android devices. You will experience the best feeling playing this game. In this game you will have to fight with demons from the hell and in the final chapter, you will have to fight the demon king. You can upgrade your skills and weapons like the bow, sword and many more. 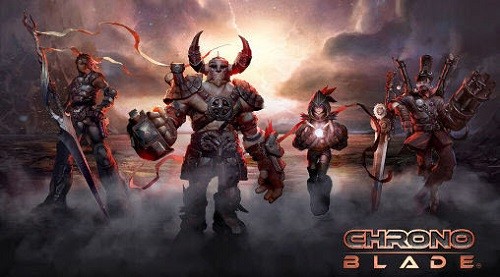 Battle boom a game where you make your own clan and fight other clans. This is a new game this is released in February 2018. Its player has been over 100k in a month. This game is just like boom beach, just a little bit different i the graphic. You fight other clans and steal their materials to improve your clan. This game is so exciting to play. 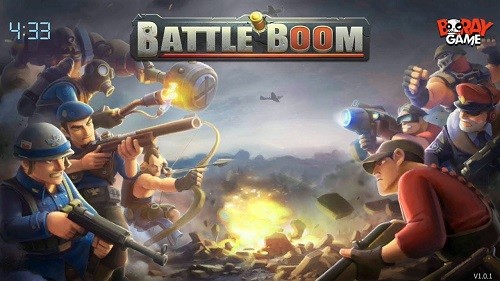 Fling Fighters is a fling combat game that has over a million more paly. This is an online game, the more you play the more you get higher on the leaderboard. This game is just like the arcade games. The faster you fling the more chance you get to win. The graphic of this game is very good and this game is very exciting to play. You can play this game offline also with the computer. The reason that this game is on the last list of top 10 best free games is that it has been a boring game, after all, You will get bored after playing this game for a week. 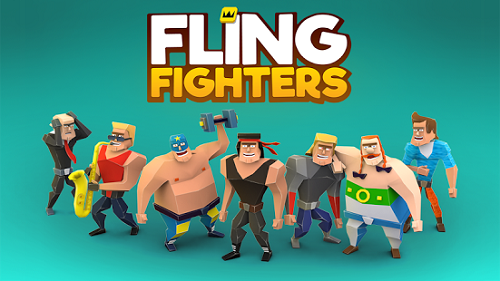 It is the top 10 best free games of 2018 for iOS and Android. Hope you guys have gotten something from this article. I will try my best to find out as many goods articles as you want. In addition, if you have any problem, suggestion or request you can say, just by commanding in the command section. Thanks for being with us and do not forget to subscribe and also, visit our website every day, because we post new articles every day.