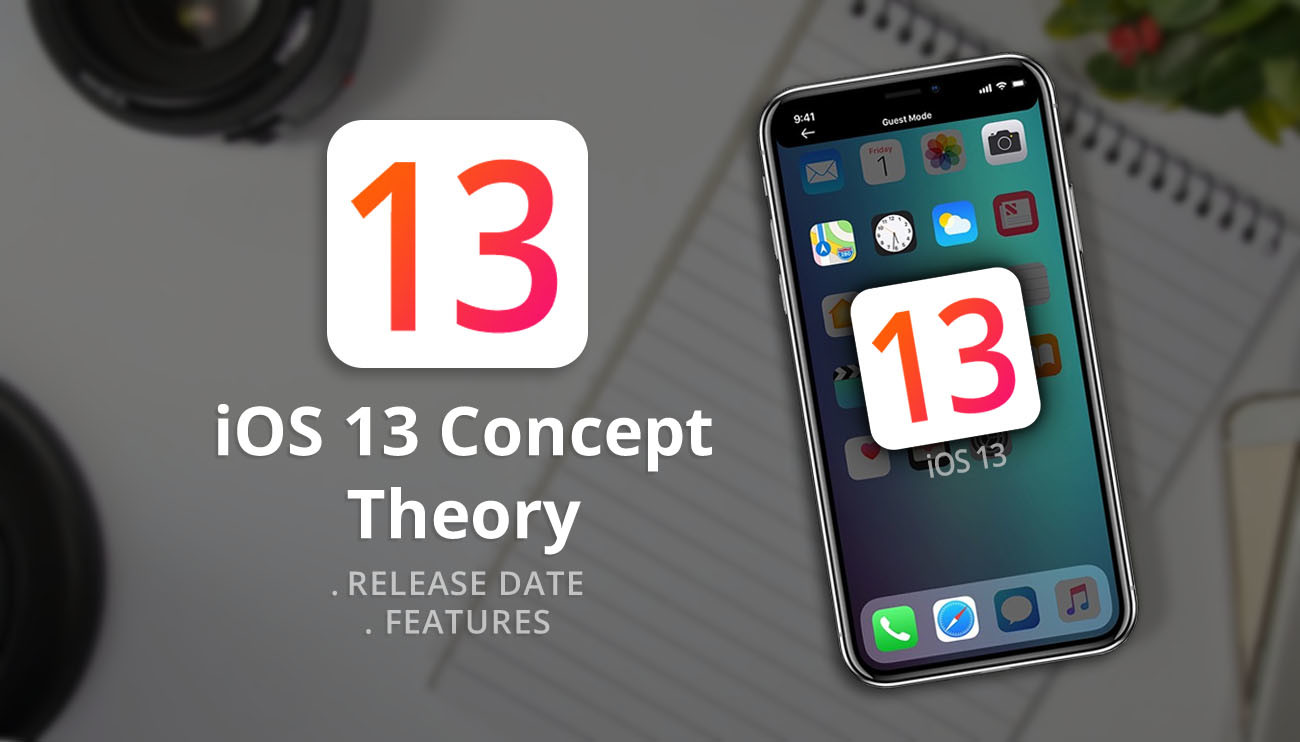 As you all know that iOS 12 has been released in 2018. According to my research, I have come with a theory for both iOS 13 release date and Features that is close enough to be true. And it is called “Apple iOS 13 Concept Theory”. In this theory, you will have every little bit of explanation of what features will be in iOS 13 and the release date.

Here is a related article about the iOS device and new iOS release” iOS 12 New Features: What is New?

The past released iOS versions have one thing in common that they all have been released at a particular month “September”. Now why September, it is because September is the month when WWDC mostly occurs. It will be the perfect time for Apple to introduce their biggest changes and devices. The Beta version might also be released before the WWDC. The beta version might be released in June 2019.

There are also some small changes that Apple might bring within iOS 13, like the notch, control center and many more. The whole concept here is that iOS 13 will be a massive change for iOS devices.

Hope you guys have enjoyed reading this article about “Apple iOS 13 Concept Theory “Release Date & Features”. Overall it was all just a theory, an iOS theory. Hope you guys have gotten something from this article. I will try my best to find out as many goods articles as you want. In addition, if you have any problem, suggestion or request you can say, just by commenting in the comment section. Thanks for being with us and do not forget to subscribe and also, visit our website every day, because we post new articles every day.