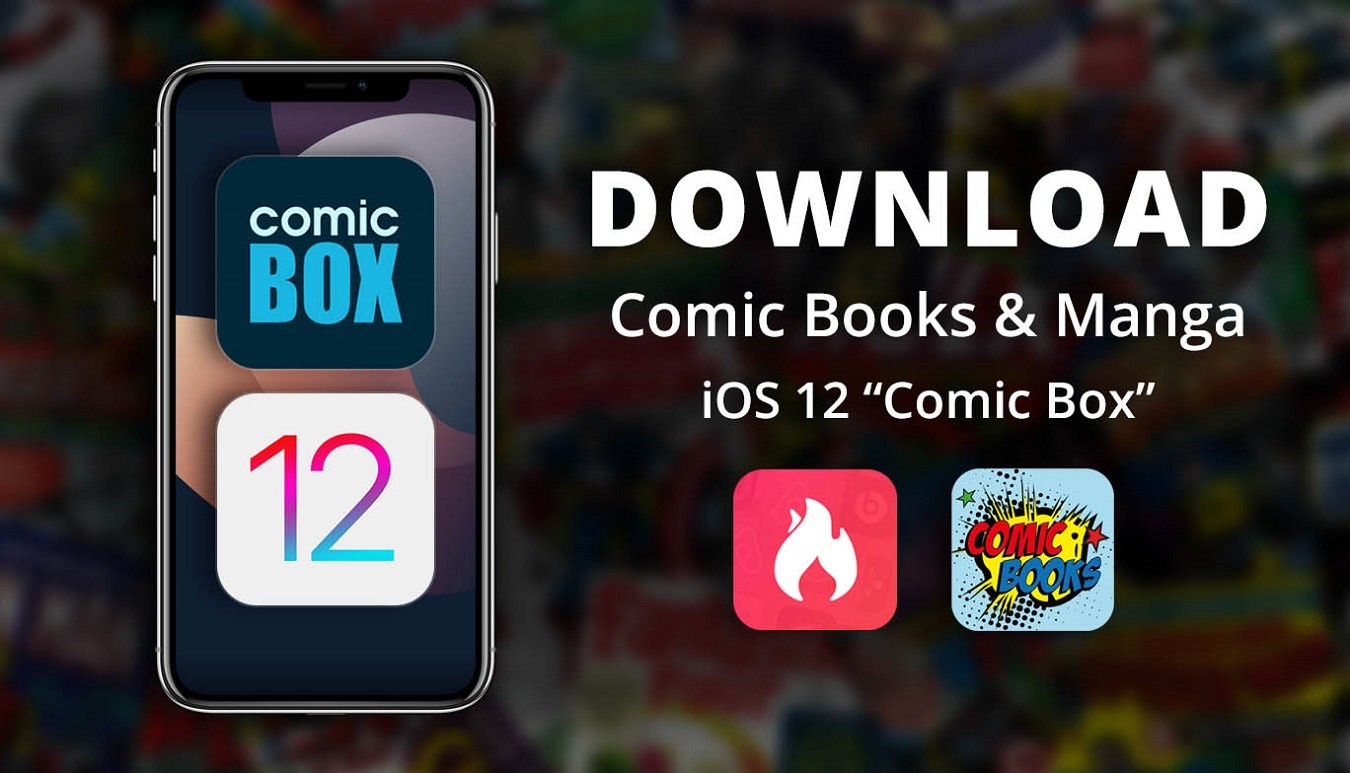 In this article, I will show you how to download free comic books/mangas on any iOS devices running on any iOS version “including the latest iOS version (iOS 12.1.2)”. Everybody loves to read wheatear it is a fantasy book, action, mystery or comics/mangas. Nowadays many people read comics and mangas instead of other books so today I will show you all how to download any comic books and mangas for free on any iOS device.

Comic box ++ is a third party application form which you can read and download free comic books/mangas on any iOS and Android devices. Comic box ++ contains most of the comic book and mangas including the popular comic books and mangas.

Make sure you have an internet connection and a compatible iOS device in order to download free comic books/mangas. Just follow the steps down below so that you don’t make any mistakes while downloading comic box ++.

Step #2. When you first install a third party application you have to verify it in order to run the app. To verify Comic Box ++, Open settings, general, device management and then find the profile that belongs to the Comic Box ++. Once you found the profile, tap on trust and then verify it. Once it is verified you can launch the app.

There you have it. You can now read any comic book at any time. Make sure to give the app update by deleting it and then downloading it. By doing this you will have more comic books and updated chapters of the books.

This might be the best way to “download free comic books/mangas on any iOS device”. Hope you guys have gotten something from this article. I will try my best to find out as many goods articles as you want. In addition, if you have any problem, suggestion or request you can say, just by commenting in the comment section. Thanks for being with us and do not forget to subscribe and also, visit our website every day, because we post new articles every day.