macOS Mojave: What Introduced Features We Liked The Most? 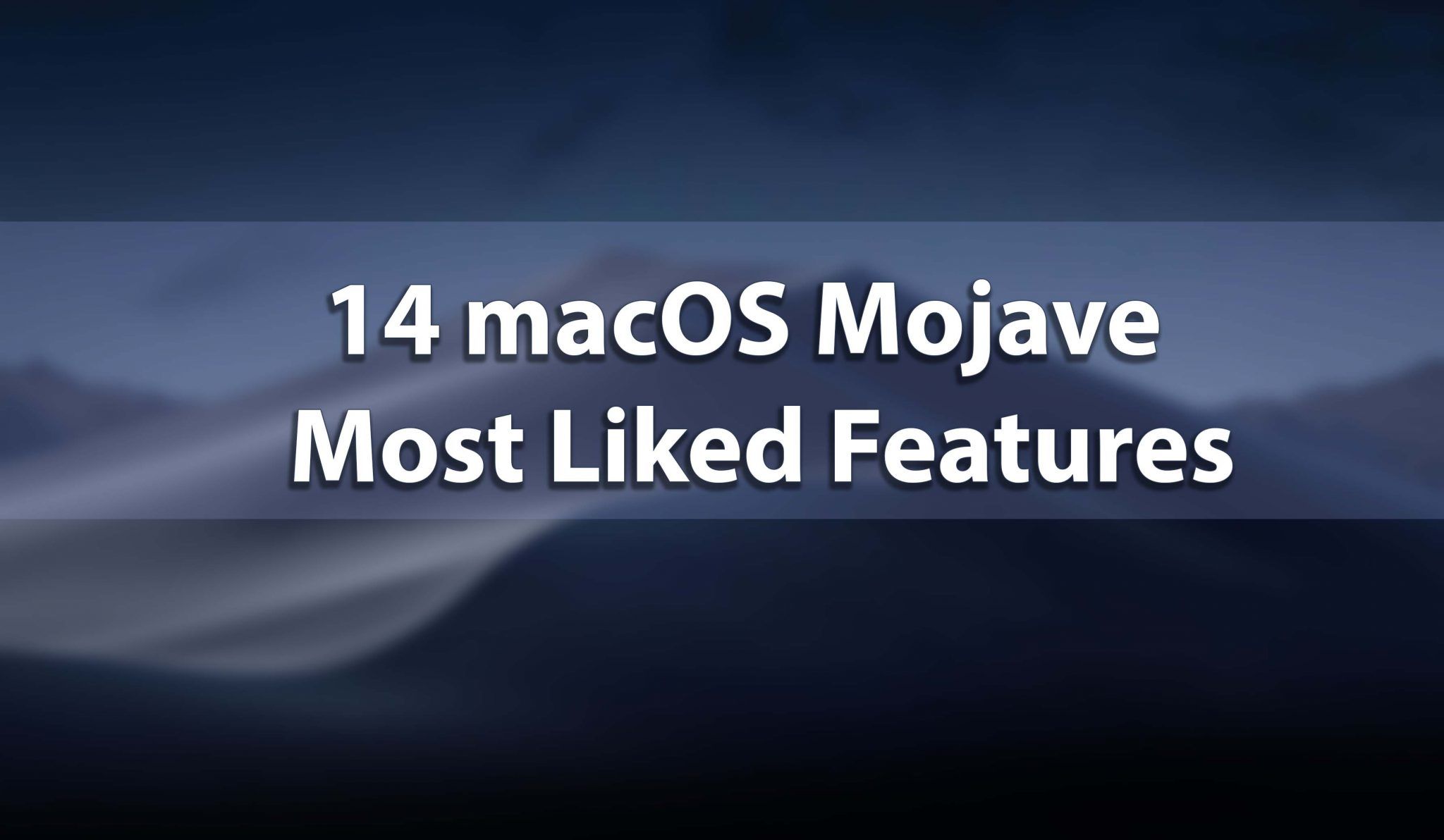 In this article, I’m going to introduce the most liked features of macOS Mojave. Not so long ago, happened what many Mac users have been waiting for – Apple has delivered its new OS for Mac devices. It surprised us with many innovations and breathtaking features. No wonder it is considered the best macOS ever released by this company. It came with numerous improvements that make users’ work with Mac even more enjoyable and productive.

The latest update is available for Macs released in the middle of 2012 and later, and Mac Pro models released in 2012 and 2010. If your system is compatible, be sure to update to the new macOS because it is a blast! But first, it will be a good idea to learn a bit more about what it holds for you.

What did we like most about the new OS? In this post, we are going to tell you about the adjustments that we loved about macOS Mojave!

These features were liked by Mac users so what features you liked the most and let us know via the comment section down below.