How to Install Google Play Store on Huawei Phones? 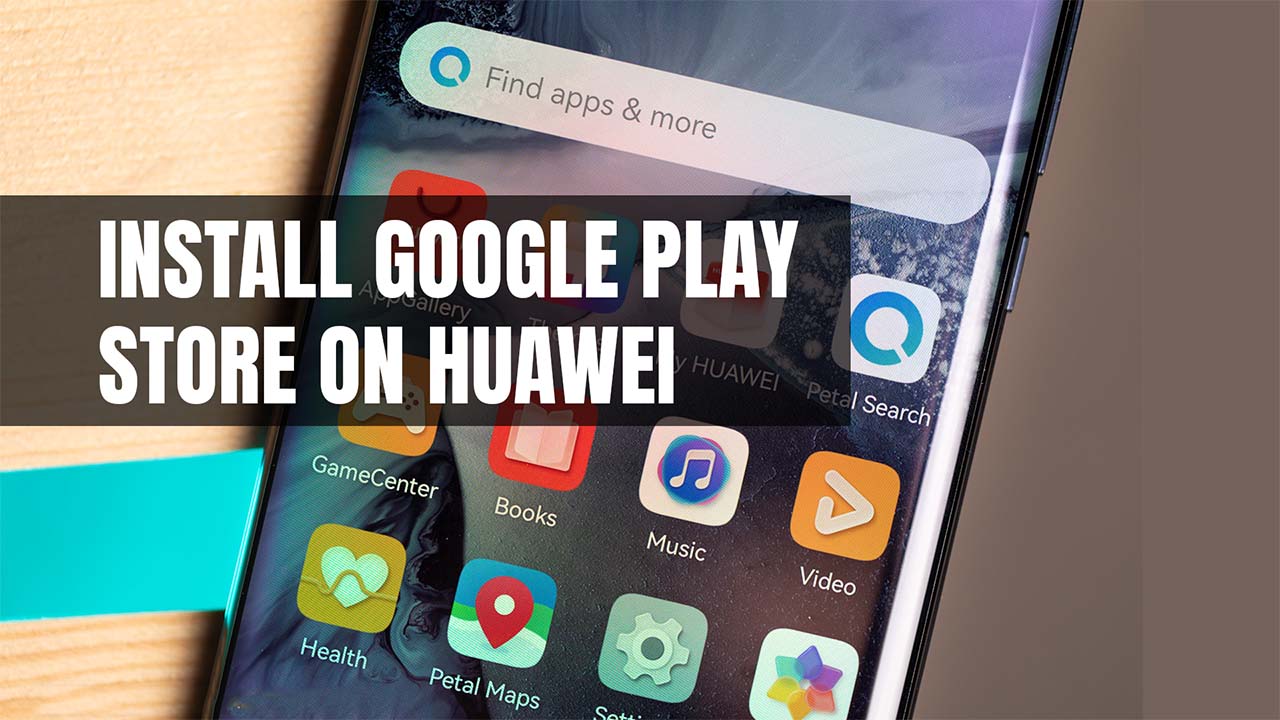 Since the sanctions which are imposed by the US Government on Huawei, Huawei smartphones are deprived of Google Service. At least the newest modes, if you have an older version of the Huawei, Google Services are working very well. The bad news is that mostly every user across globe depends on the Google Services, and since the Huawei Smartphone do not have those features, people are ditching that environment.  Before Huawei got banned, it was one of the fastest growing company, but ever since it has gotten banned in the US, you can’t seem to use the Google Play store and the Google Services. Meta, Microsoft and other US companies have also banned Huawei. By that you can assume that the biggest problem for the Huawei smartphone these days are the lack of the Google Play store and the Google app services.  If you have purchased the latest version of the Huawei Smartphone, you must be looking for a way to install Google Play store on Huawei phones. Apparently, their is an official method provided by Huawei itself, and in this article you are going to learn it.

How to Install Google Play Store on Huawei Phones?

Before getting started with this article you may be wondering How it is possible to run Google Play services on the Huawei Smartphones.

To answer that, Apparently there are many third party methods that can be used to Run Google Apps. This does not only include the Huawei Smartphones, apparently many companies, developers and consumers believe that Google and the other companies are stealing their personal data. A good example is why these companies shows the same ad when we search across the web using their services.  Those users and companies such as Huawei who doesn’t run the Google Mobile Services (GMS) by default, also provides a virtual space. In that Virtual space, you can run almost anything, in case of Huawei, When you run that virtual space, it will register your device with an older version of Huawei which can support Google Play Store. Just like a virtual machine in Windows, macOS and Linux operating system excerpt it is more than that.

Once the Gspace is totally installed, a list of the popular applications of the Google will appear there. For now you are looking to install Google Play store on your phone. So you have to tap on Google Play store (If you don’t see it, tap on one of the Apps like YouTube). 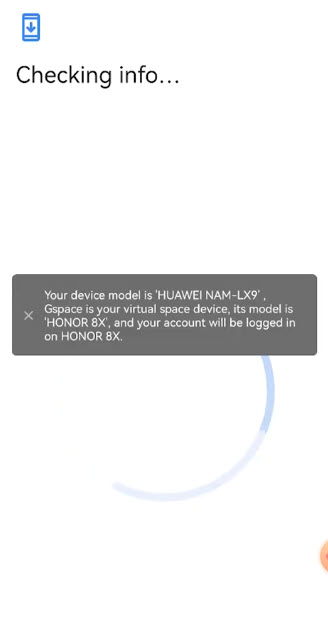 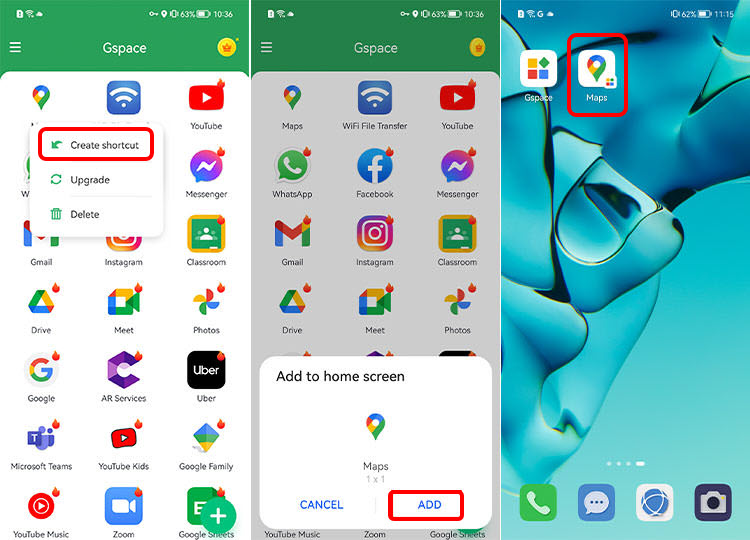 By far this is the easiest way that you can use to install Google Play store and the Google services on your Huawei smartphone. In any case if you know another method that you have successfully installed Google Play store, recommended it in the comment section.

How to Transfer WhatsApp Chats to Telegram? Previous post
How to Track your Lost iPhone? Next post