Why Fortnite Mobile Has Not Been Released For Android Devices Yet? 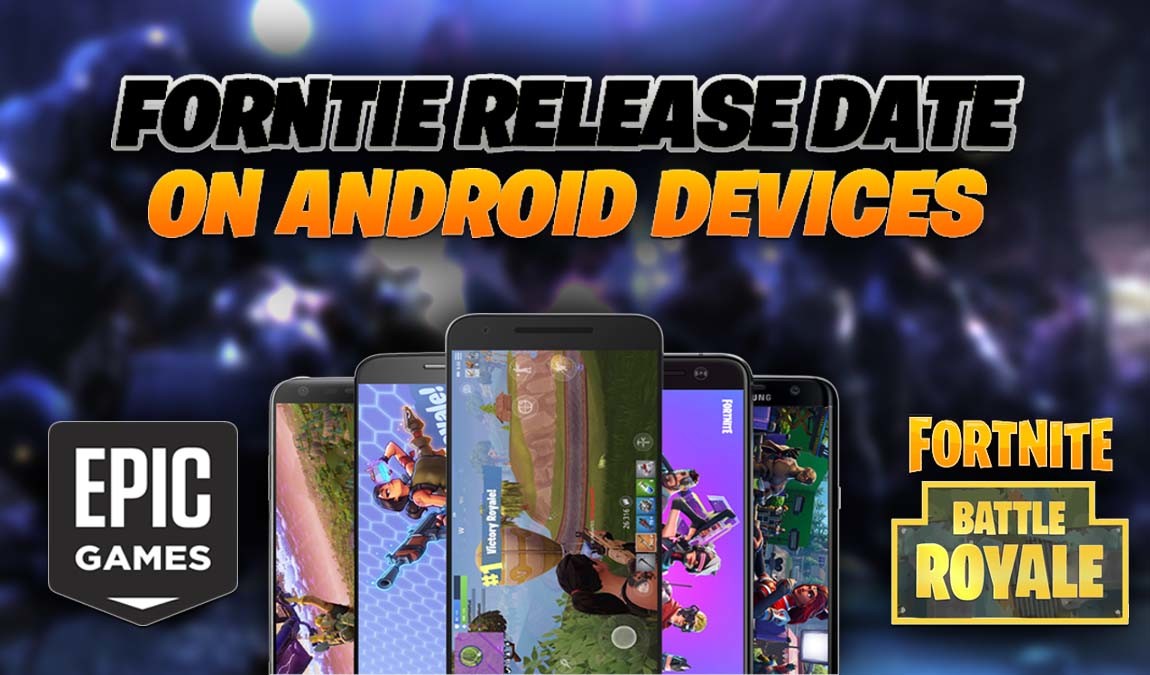 In this article, I will tell you all the things about (Fortnite/Fortnite Mobile). What is Fortnite? Fortnite for Android! Fortnite for iOS! we will cover all these things for you. This article is based on information and theory form the majority of people in the concept of the game and the developer of the game. Please make sure to read the important note before saying anything to us.

What is Fortnite Mobile?

Playing Fortnite on mobile is Fortnite Mobile and Fortnite itself is set on contemporary Earth, where the sudden appearance of a worldwide storm causes 98% of the world’s population to disappear, and zombie-like creatures rise to attack the remainder. Considered by Epic as a cross between Minecraft and Left 4 Dead, Fortnite has up to four players cooperating on various missions on randomly-generated maps to collect resources, build fortifications around defensive objectives that are meant to help fight the storm and protect survivors, and construct weapons and traps to engage in combat with waves of these creatures that attempt to destroy the objectives.

Players gain rewards through these missions to improve their hero characters, support teams. And the arsenal of weapon and trap schematics to be able to take on more difficult missions. The game is supported through microtransactions to purchase in-game currency that can be used towards these upgrades. This was the first mode of Fortnite when it was released but nowadays we have more than 5 modes. 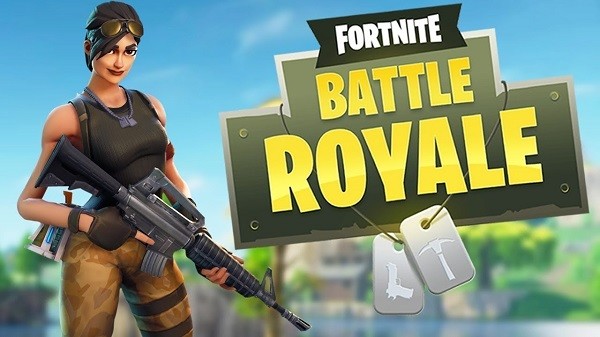 This game has many modes and the most popular mode is battle royal. Battle royal is simply players fighting with each other until 1 player remains. And the last one standing is the winner. Keep in mind that Epic games are the creator of the battle royal. And because of it, now epic games have risen from scratch to the 100% accurate company. The month after they released battle royal for Fortnite, they had received a whole lot of players for their game. The game Fortnite itself is very popular today just because of the battle royal mode that was added a long time ago.

Why Fortnite has not been released for Android devices yet?

Important Note: Make sure to not take this all as official news. Some of the news was just a scientific theory suggested by the majority of people. If you have any theory suggestion or obsession be sure to leave it in the comment section. Who knows maybe your theory might be the right one.

Important Note: Fortnite app for Android is not published officially yet and we will let you know once it’s released for Android phones. Put your email address down below and we will send you an email once we’ve got the release date.

Fortnite has not been released for Android devices yet but it will soon be released. Many websites have been posting fake APK mod to download Fortnite but believe me don’t try to download those bull shits because it will harm your device and spread so many viruses on your Android device.  It’s also not yet known what devices will be able to play Fortnite Android. We’d expect that you’ll need a high-end Android phone that’s no more than two years old, but we’ll bring you a confirmation as soon as Epic reveals the details.

This article was all about (Fortnite mobile). Overall Fortnite is available for any platform except Android device. Epic Games may release Fortnite for Android devices this summer. I will try my best to find out as many goods articles as you want. In addition, if you have any problem, suggestion or request you can say, just by commanding in the command section. Thanks for being with us and do not forget to subscribe and also, visit our website every day, because we post new articles every day.