How to Download Fortnite Mobile on iOS & Android Free 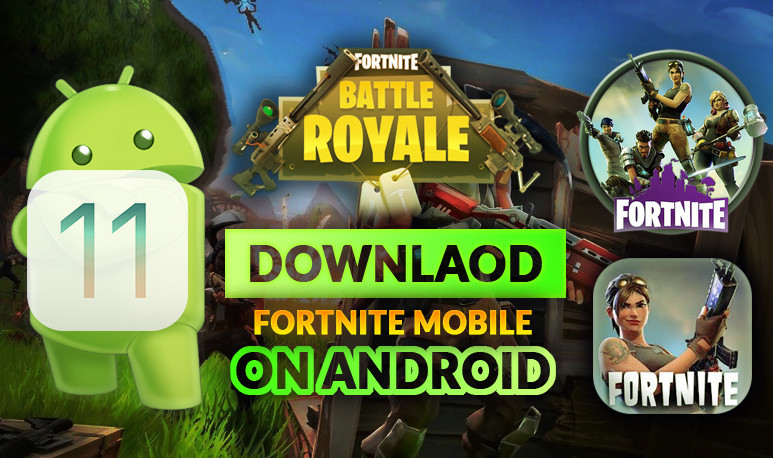 In this article, I will show you how to download Fortnite mobile on iOS & Android devices. We all know that Fortnite had exploded the internet in early 2018. It is been very popular since 2018 till now. Some famous YouTubers are playing Fortnite and even the celebrates are also playing Fortnite. Nowadays every gamer is doing live streaming in the twitch, playing Fortnite and they get pretty much view from that. Fortnite was first released in 2012 by epic game and that was a full flop and then they again released it in July 2017. You can play Fortnite on iOS devices, PS4 but no on Android devices because it is not been released for Android devices. There some rumours that the developers are working on Android version of the Fortnite game. 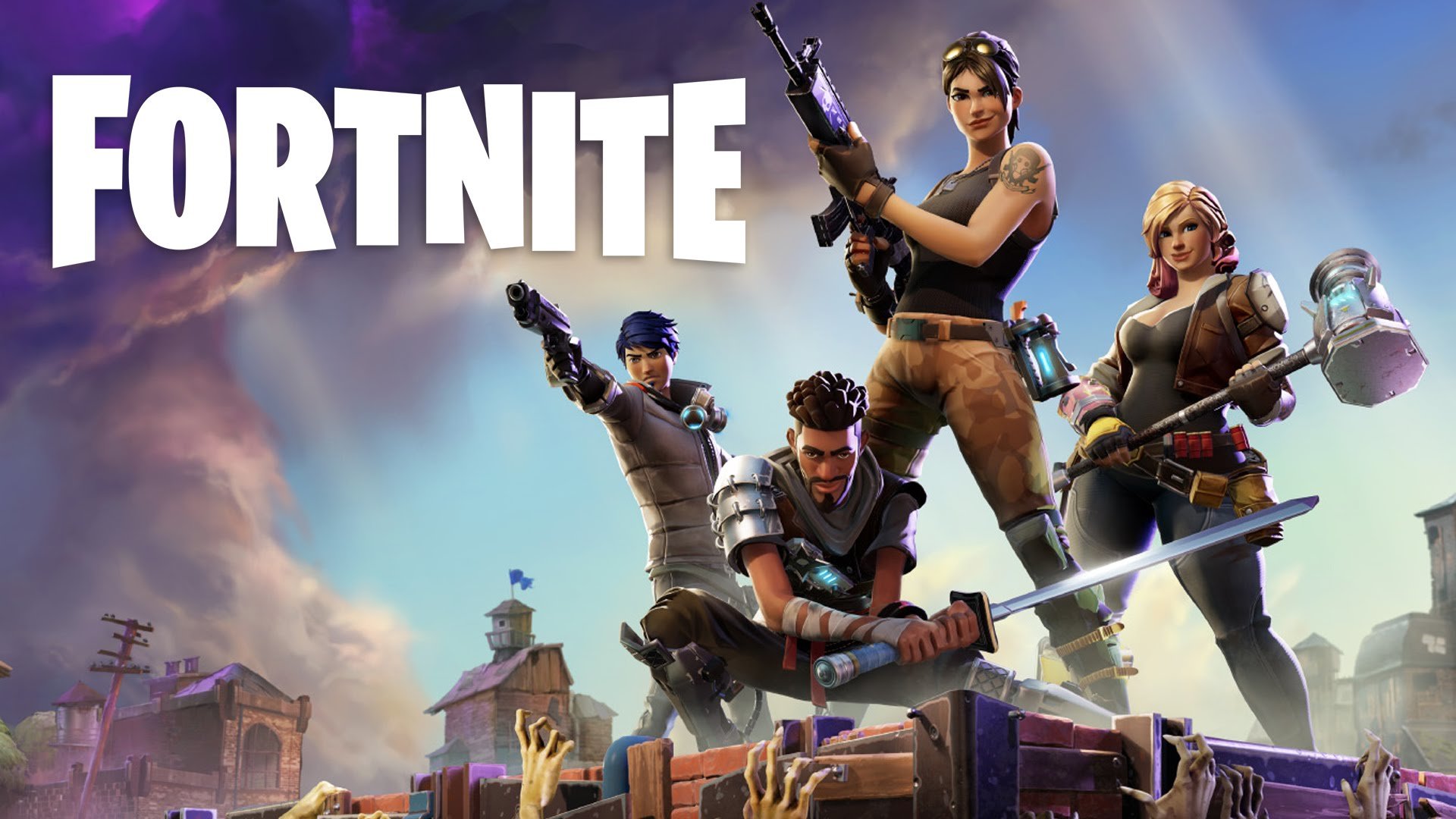 Fortnite Mobile had previously only been available to people who had been given access, but now Fortnite Mobile for iOS is available on the App Store for everyone, completely free of charge.

How Does this Game Work?

One of the most played modes of Fortnite is the battle royal mode where you play for yourself. 100 New online character is in a game playing with you and the last one standing wins the game. You can’t stay hidden in one place. Soon the map will start shrinking and if you don’t run away from the shrinking you will die and lose the game. The rule of this game is simple, run for your life and kill anyone that comes on your way. The last one to be alive will win the game.

Fortnite Mobile is now available for Play station 4, X box, PC, Mac, and iOS device. And the best thing is that you can download it for free on any of that platform. This is a legit and absolute working method to download Fortnite on any iOS device running on almost every version. 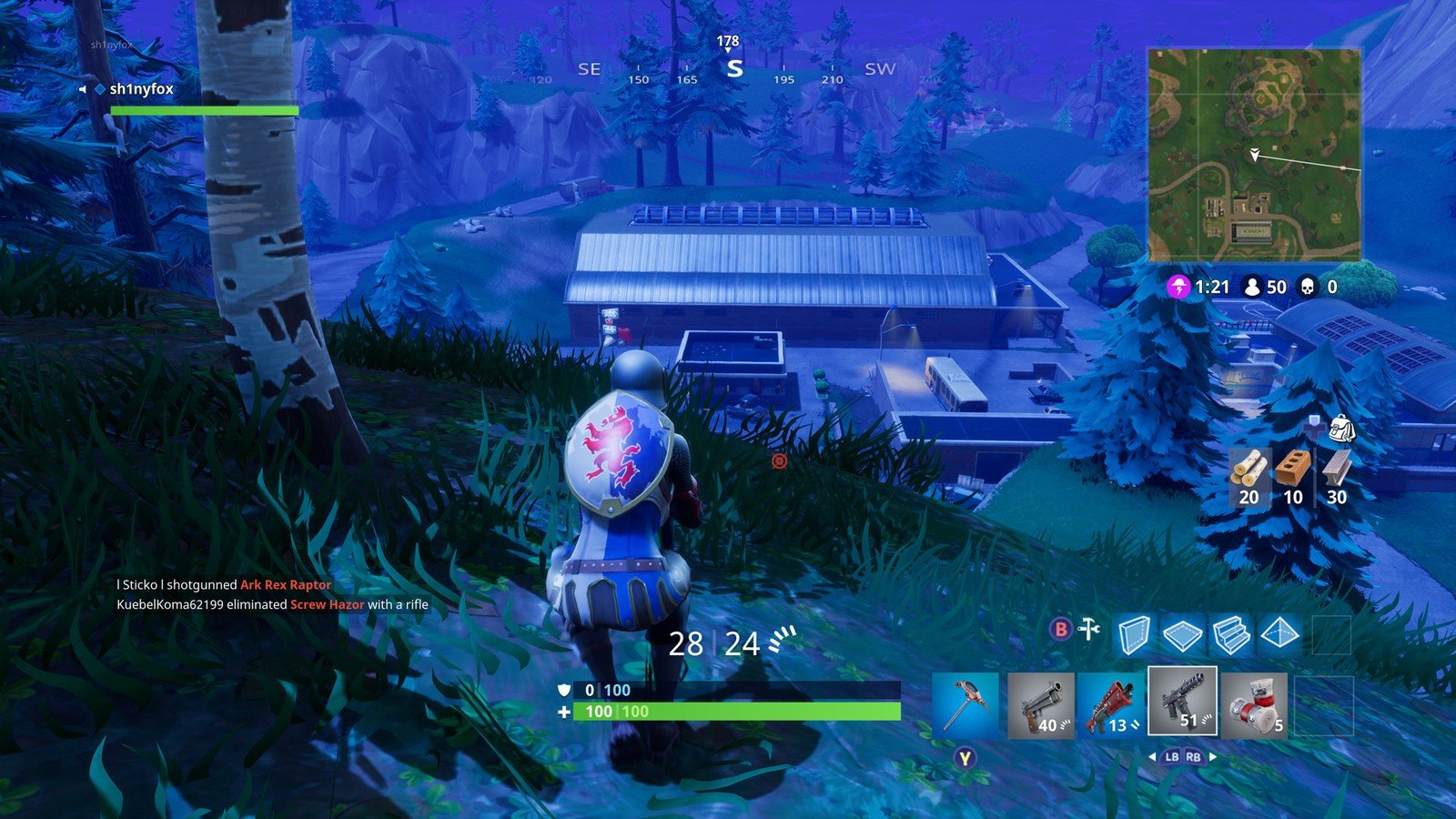 Important Note: Fortnite app for Android is not published officially yet and we will let you know once it’s released for Android phones. Put your email address down below and we will send you an email once we’ve got the release date.

Fortnite has not been released for Android devices yet but it will soon be released. Many websites have been posting fake APK mod to download Fortnite but believe me don’t try to download those bull shits because it will harm your device and spread so many viruses on your Android device.  It’s also not yet known what devices will be able to play Fortnite Android. We’d expect that you’ll need a high-end Android phone that’s no more than two years old, but we’ll bring you confirmation as soon as Epic reveals the details.

Overall, Fortnite Mobile game is available for almost every platform excluded Android. I will update the article this game is being released for Android and I will try my best to find out as many goods articles as you want. In addition, if you have any problem, suggestion or request you can hit a comment down below. Thanks for being with us.