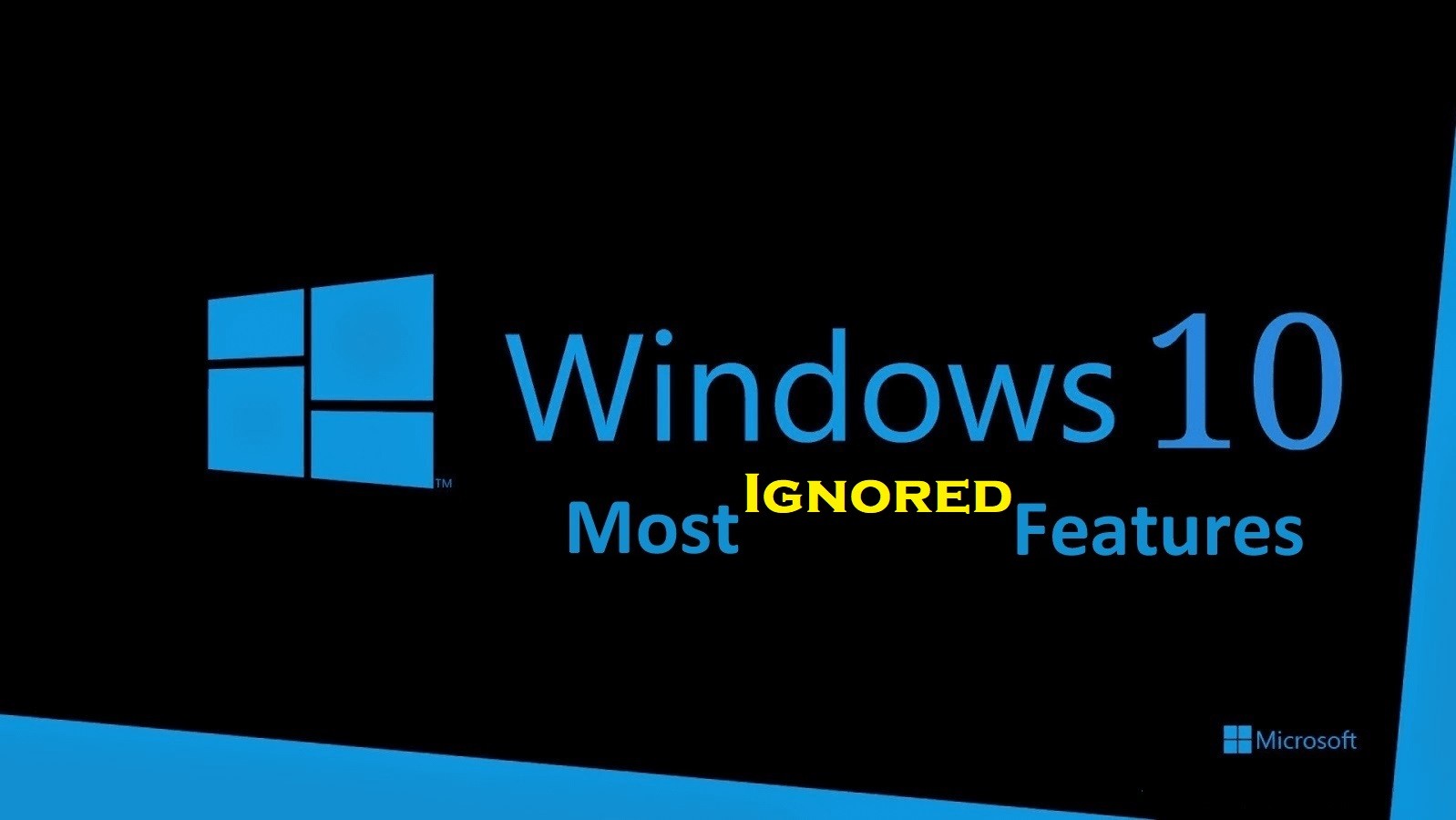 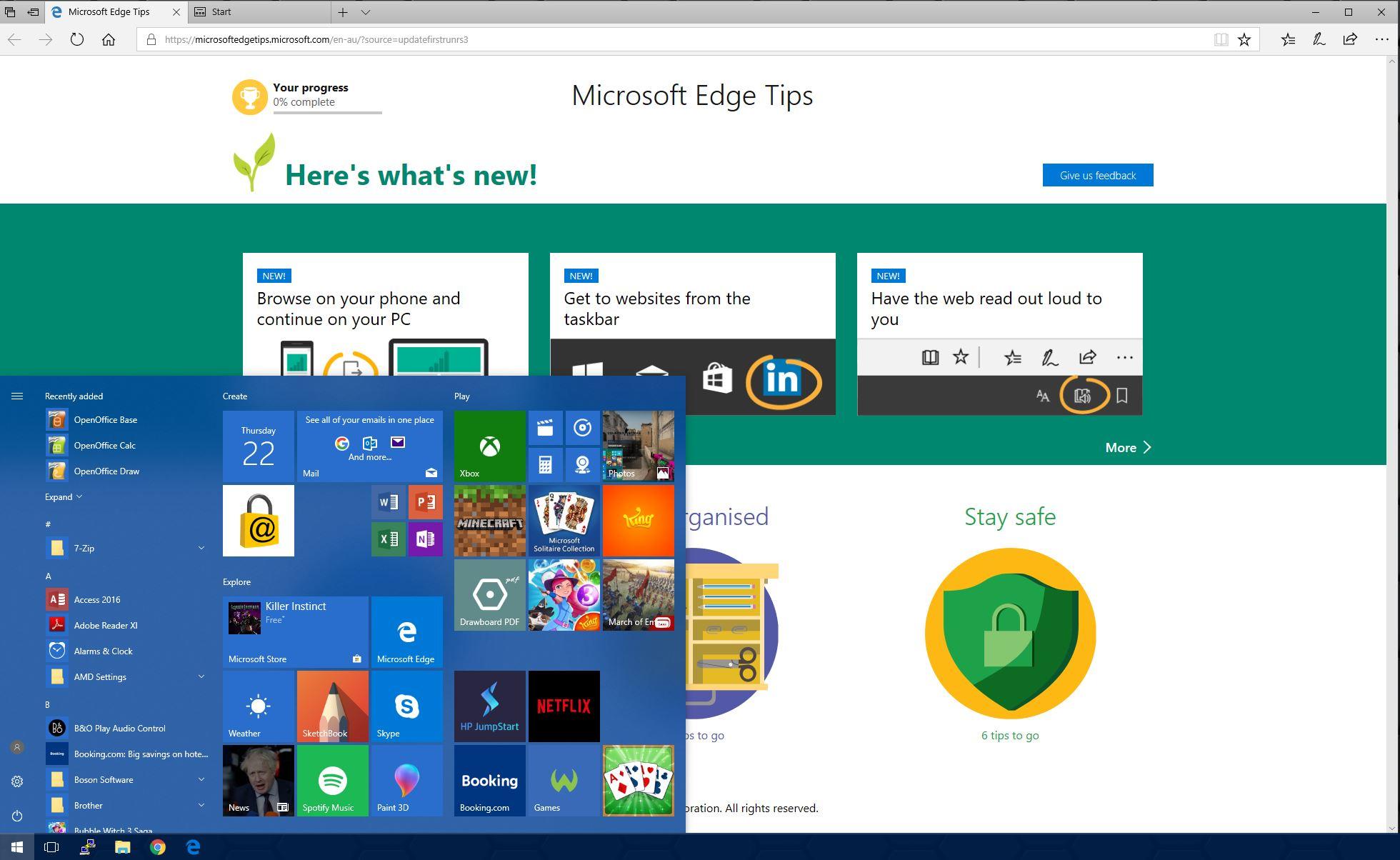 It’s been a long time since the internet explorer icon has been lying there, waiting for being resurrected. However, it wasn’t just happening. Finally, we have been freed from that unused icon. Internet Explorer has finally been replaced by Microsoft Edge- the brand new browser that Microsoft has come up with. Microsoft Edge is said to have some of the great advanced features that would be user-friendly.

You can have multiple desktops

We are used to reducing the screen size to half and use two to three apps. However, juggling gets hard when we need to use too many apps at the same time. It gets easier using Windows 10 now since Windows 10 has come up with multiple desktop options. You can move from one desktop to another without having to put yourself through confusion.

The best thing about the brand new Windows 10 is, not just is the start menu back, it also consists of the voice assistant Cortana. When typing is a hassle or you are really used to Siri and Google Now, Cortana would be really convenient. You can ask any of your queries and get it solved with the help of Cortana.

Being able to work with the kind of font we’d want is something we’ve been doing in Microsoft Office. One of the most interesting and attractive new features of Windows 10 is that we can set the kind of font we want. If you wonder- how to install fonts Windows 10, it is quite easy. All you need to do is download whatever font you want on the Microsoft store. You can go to the font’s app that is there in the Microsoft store. This will give you an access to the various fonts. You can use these fonts when you post something on social media or send a reply to someone.

These are some of the new features that Windows 10 is blessing all of us with. When you upgrade to Windows 10, you might encounter some issues. However, those issues would be easy to deal with and are the usual troubles people have every time there’s an update.

A Flexible Tip to Backup iPhone iPad without Blind Sync Previous post
How to Fix Tweakbox Not Downloading Error For Free on iOS 11.2.6 Next post