What is the Most Used Operating System ? 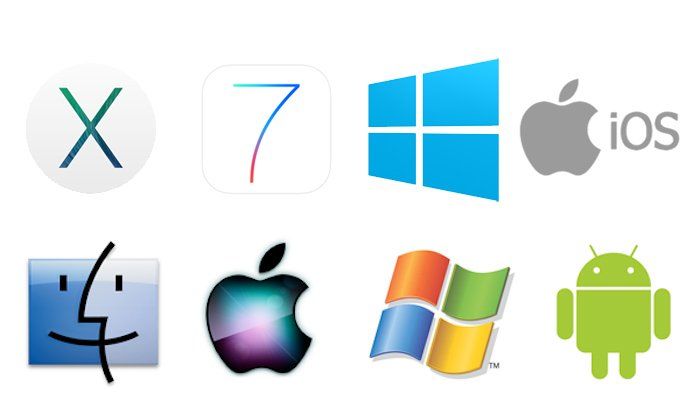 First, I’m going to clarify what an (OS) Operating System is? Then right after that, we will see that which one of them is better and which one is the most worldwide used? Anyway, an operating system (OS) is system software that manages computer hardware and software resources and provides standard services for computer programs. The operating system is a component of the system software in a computer system. Application programs usually require an operating system to function. If we should not have this OS, so it is somehow impossible to run a software or use the laptop or desktop system. Operating System allow us to run different software on our computer.

we have these three kinds of operating systems that most of the folk use it.

These three Operating systems have their values and usages. So as you can see the Screenshot below the post that how many users use Windows, Mac OS X, Linux or any other kinds of OS. 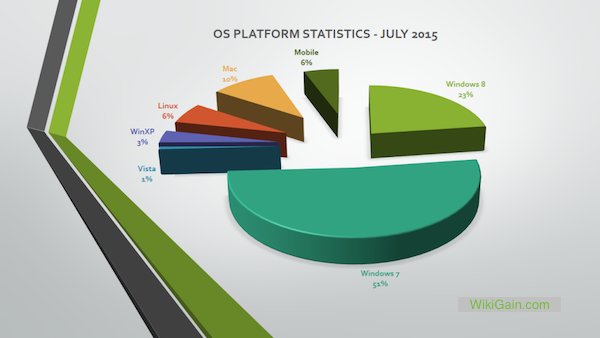 Windows is an operating system that most of the computer owners use it because it is easy to use, easy to install, and high-quality performance. Microsoft introduced a working environment named Windows on November 20, 1985, as a graphical operating system.

Mac OS is a series of graphical user interface–based operating systems developed by Apple Inc. for their Macintosh line of computer systems. The original operating system was first introduced in 1984 as being integral to the original Macintosh and referred to as the “System”.

Now your turn which operating systems do you use and why? Comment it below and tell us the advantages or disadvantages of the OSs. And thanks for being with us.

What is the Most Used Mobile Phone in the Market? Next post