What is the Most Used Mobile Phone in the Market?

As all of us know what’s a mobile phone? and we are using it every day or every hour. Nowadays, the mobile phone has a big role in our lives and we have our mobile phone with us everywhere because sometimes we really need it and sometimes we just pass our time with it. In addition, most of us use a smartphone’s so every mobile phone have an OS or operating system like (ios, android, windows phone) and many more. so in this post, I want to inquire you that which device is the most used among all?

Note: By the time of writing this post, the following smartphones are most used in the market. 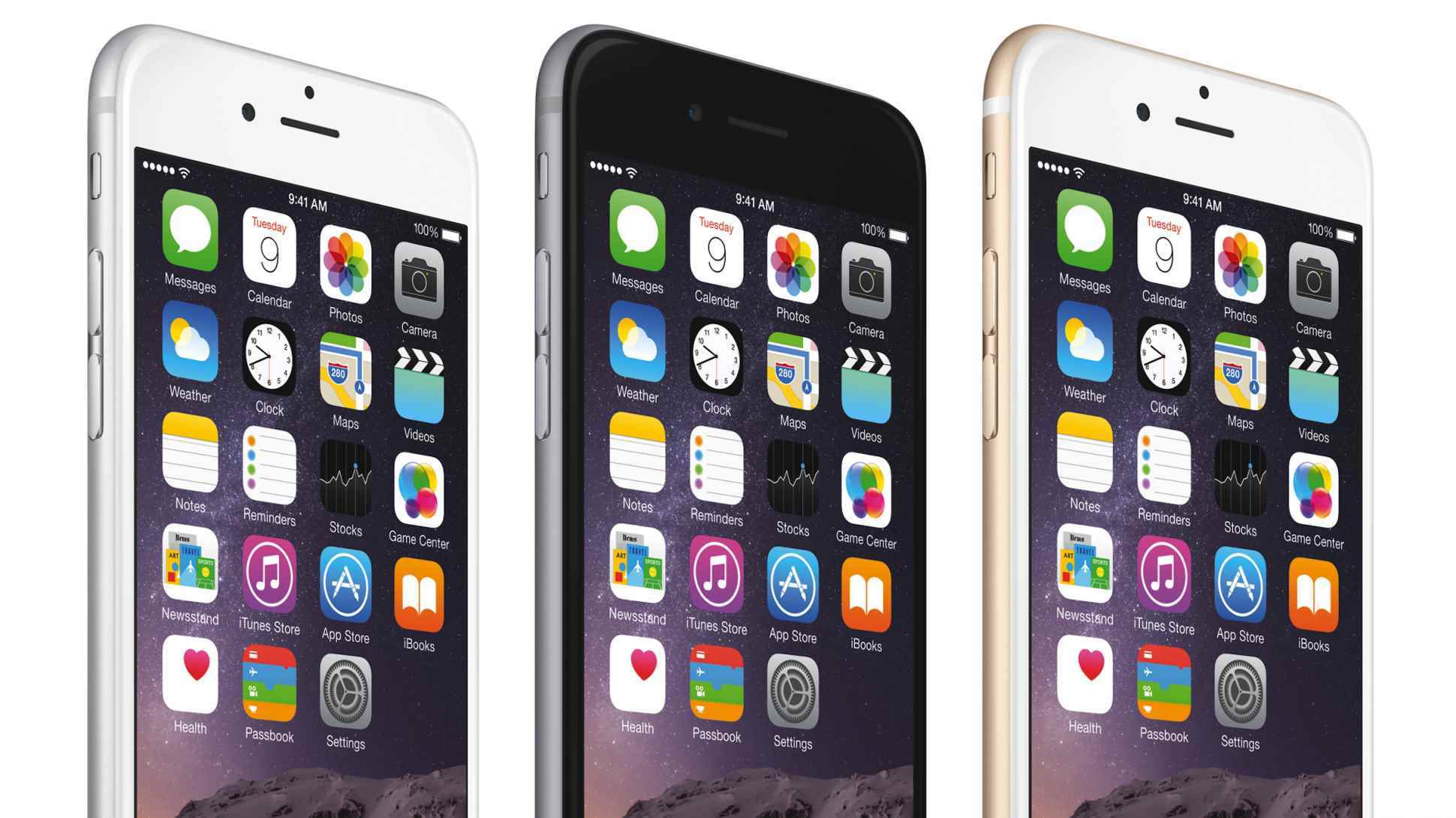 Android is a mobile operating system (OS) currently developed by Google, based on the Linux kernel and designed primarily for touchscreen mobile devices such as smartphones and tablets. Android’s user interface is based on direct manipulation, using touch gestures that loosely correspond to real-world actions, such as swiping, tapping and pinching, to manipulate on-screen objects, along with a virtual keyboard for text input. In addition to touchscreen devices, As of 2015, Android has the largest installed base of all operating systems. It is the second most commonly used mobile operating system in the United States, while iOS is the first. 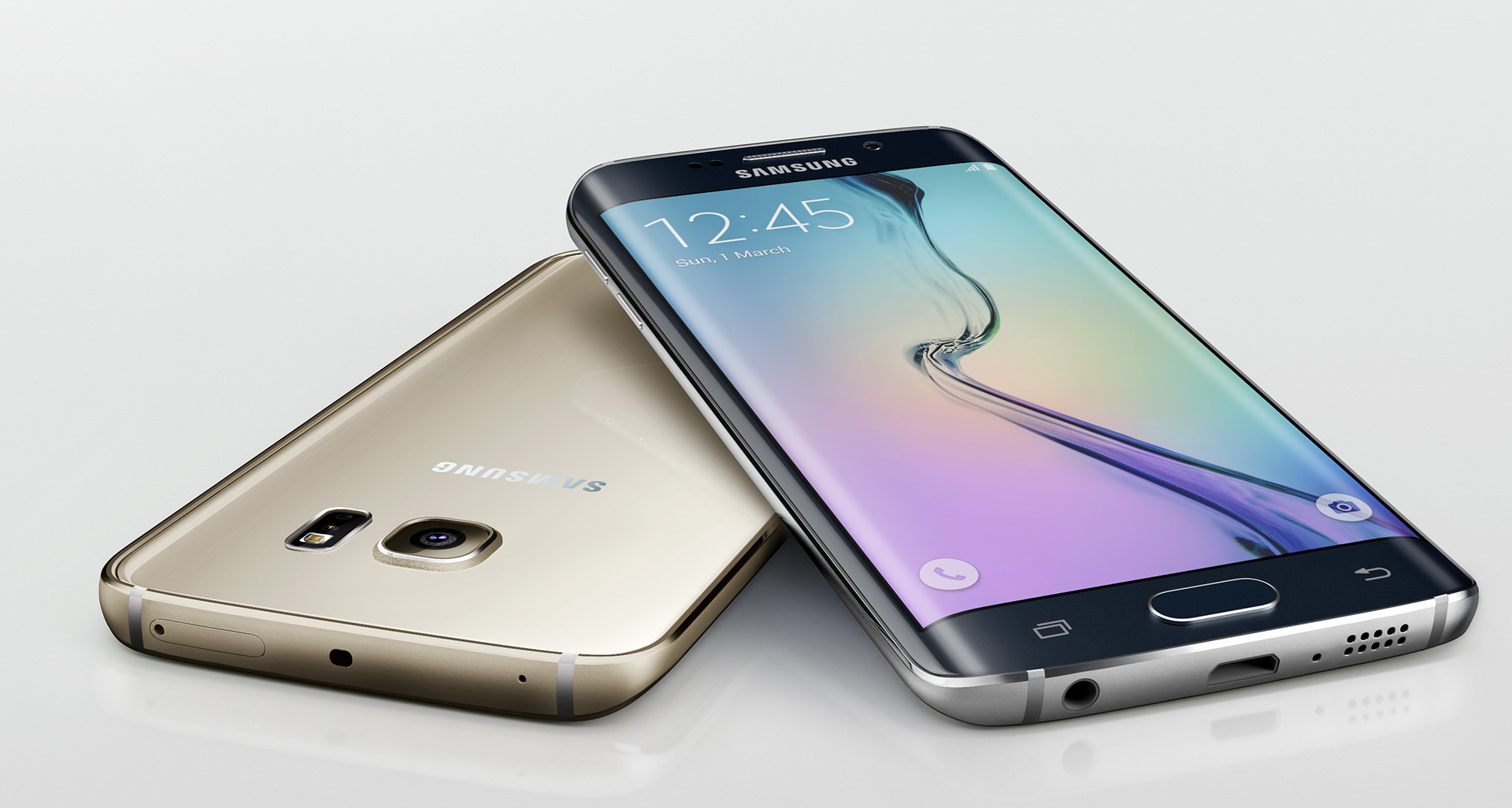 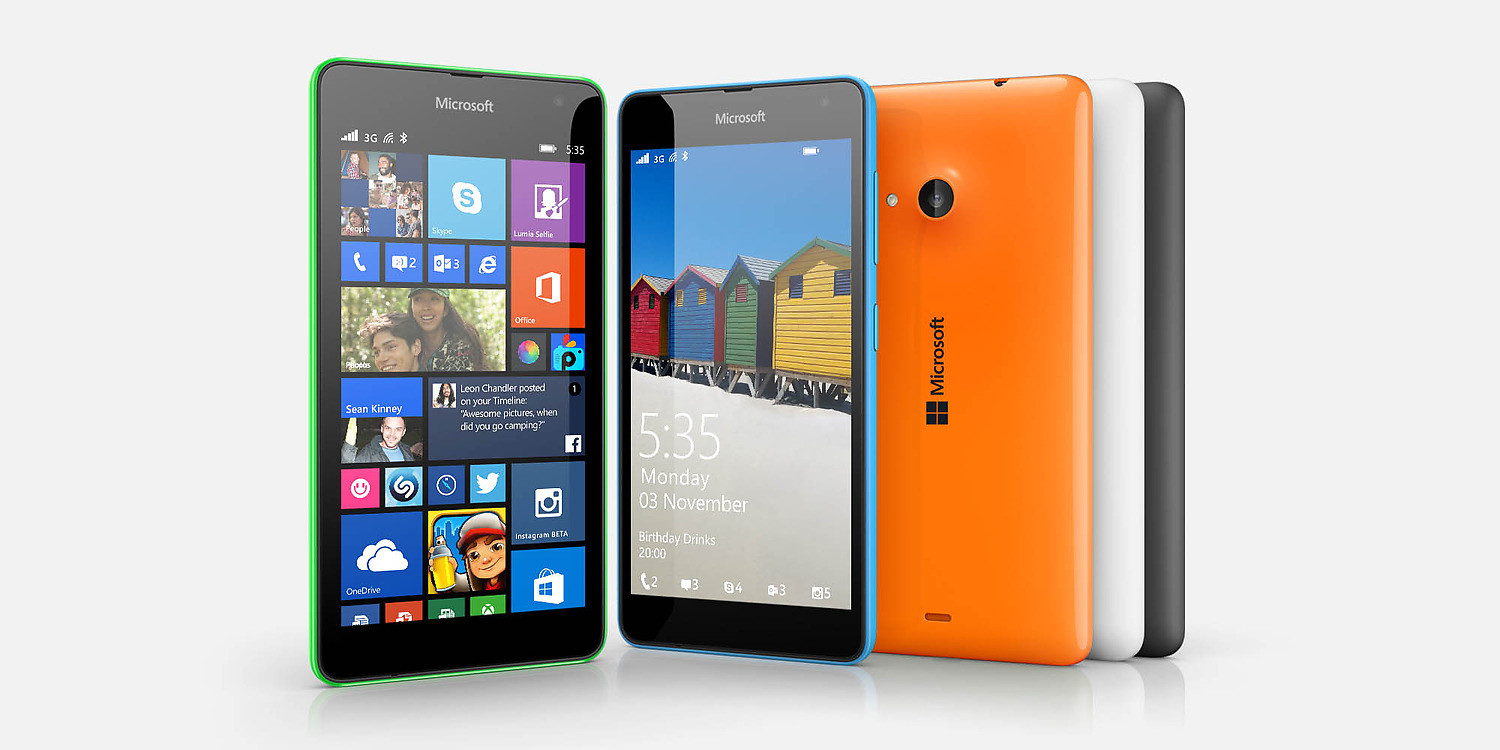 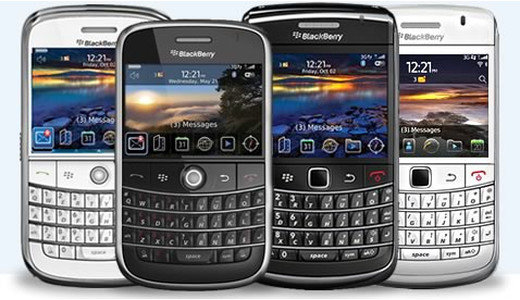 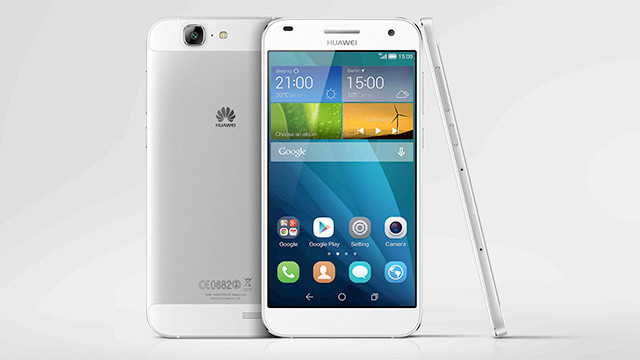 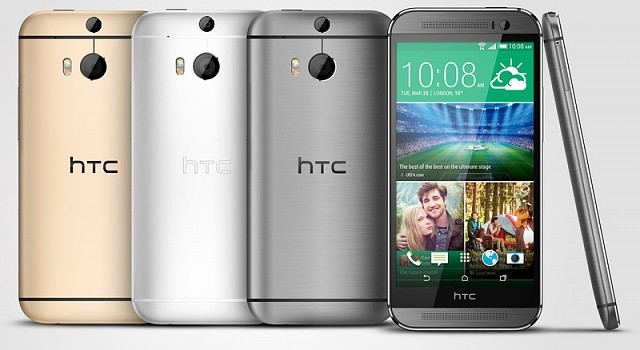 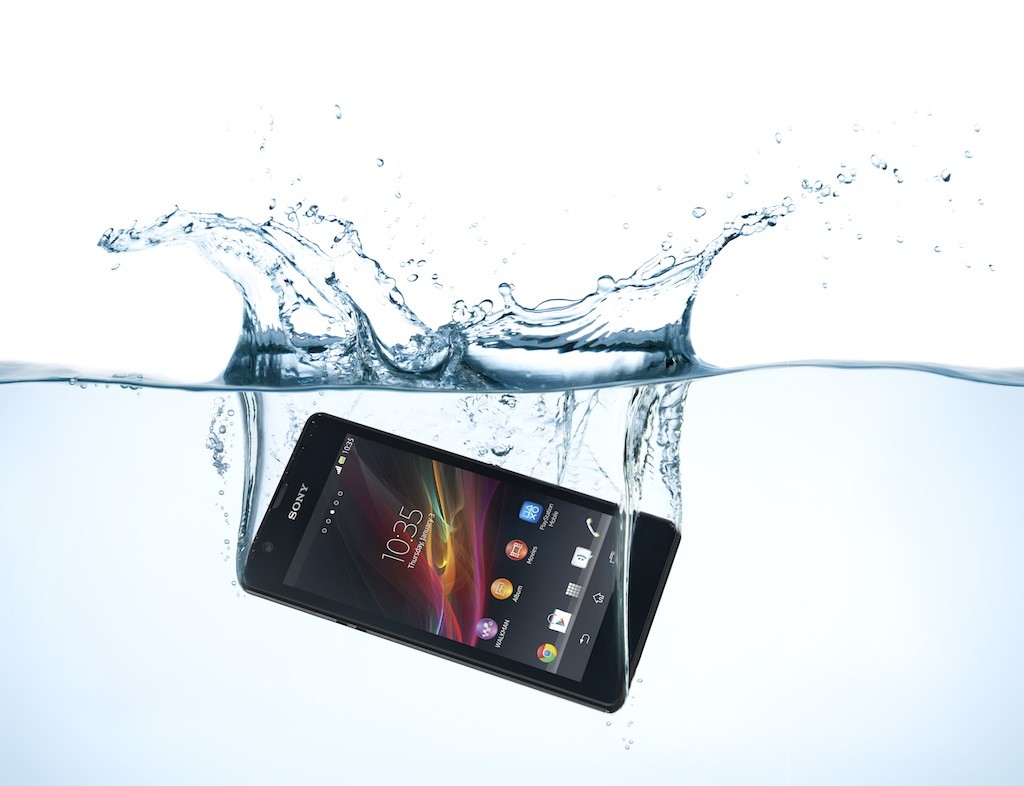 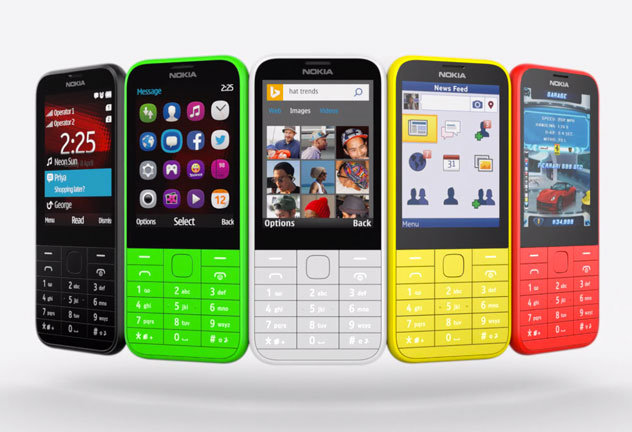 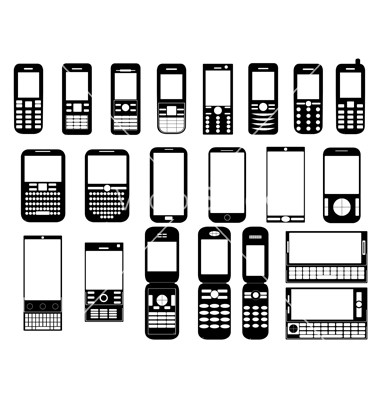 What is the Most Used Operating System ? Previous post
How to Set Up Viber and Line in Desktop PCs? Next post