How to Use Kali Linux Live on Mac OS? 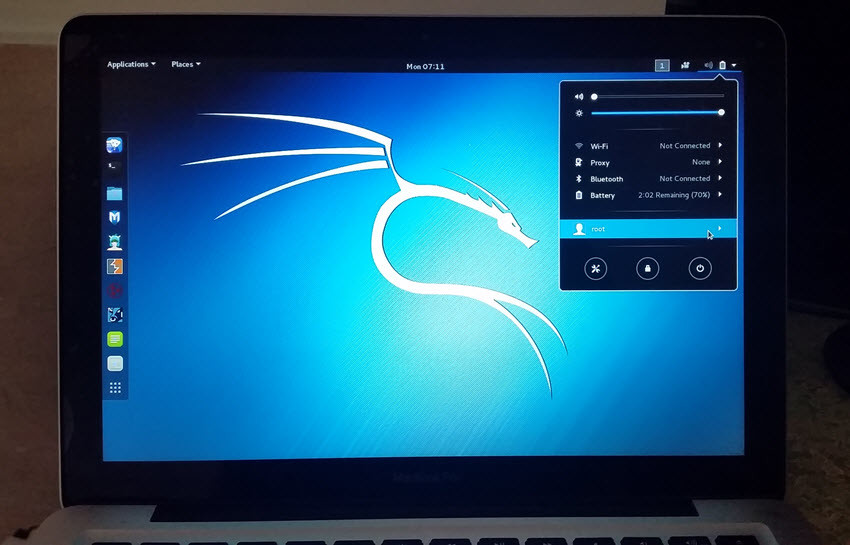 Kali Linux is a Debian-derived Linux distribution designed for digital forensics and penetration testing. It is maintained and funded by Offensive Security Ltd. Mati Aharoni, Devon Kearns, and Raphaël Hertzog are the core developers. 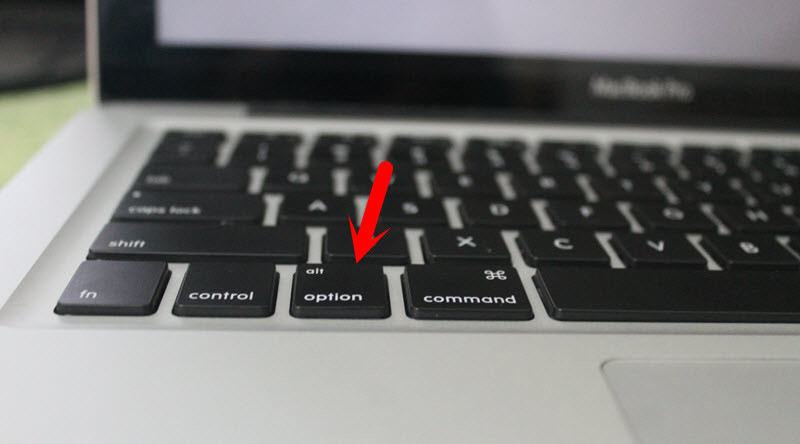 Press and Hold the Option Key 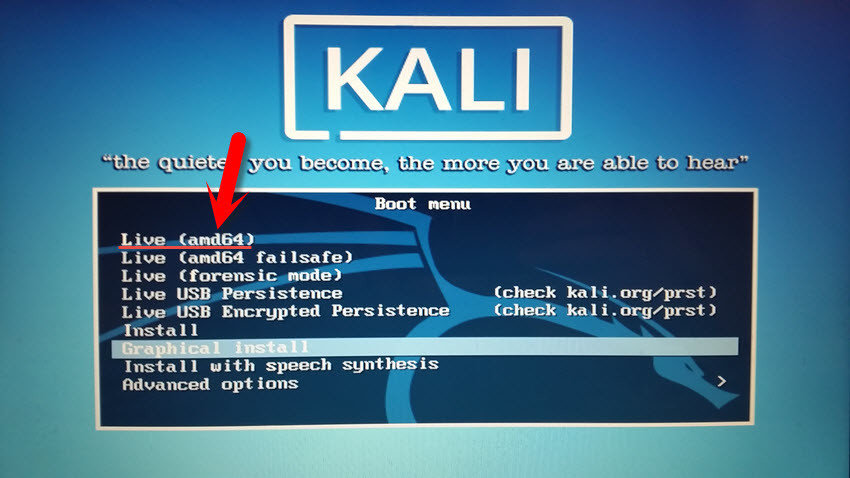 Use Kali Linux Live on Mac

Once you clicked on the “Live amd54”, the Kali Linux will automatically open up and you can start using it. This is the preview of Kali Linux become live on Mac OS.

How to Use Kali Linux Live

This was the easiest and simple method that you can use Kali Linux Live on Mac OS. If you have any question regarding this article, just feel free to ask us on this post. Thanks for being with us.

How to Enable Facetime on iOS Devices? Previous post
How to Hack Clash of Clans By ClashBot? Next post