Type using Your Voice in Windows for Blog, Essay, Email and etc… 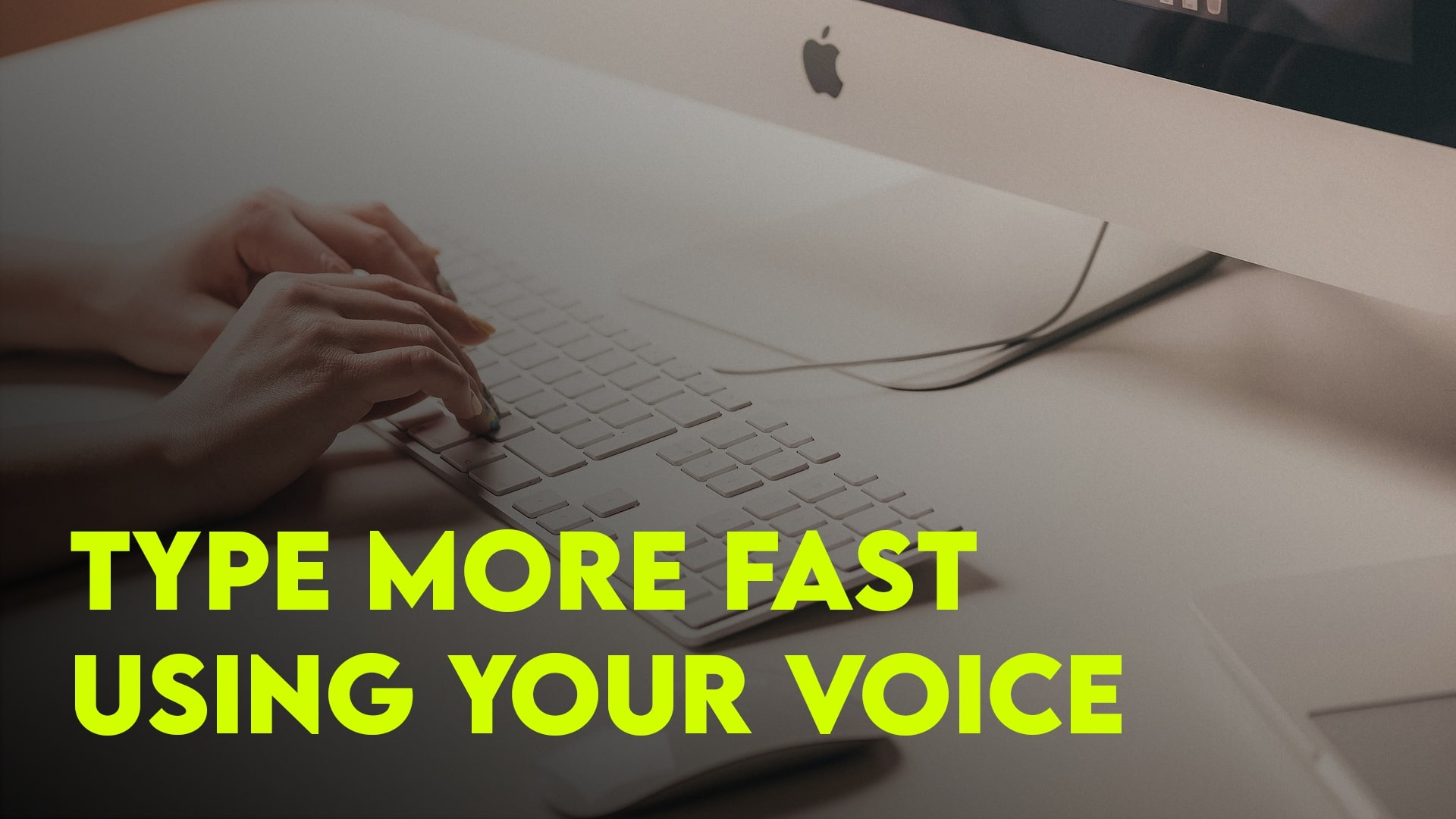 These days AI tools are very common among the blog writers specifically for Freelancers. Apparently many freelancers these days are using the AI tools to create content which is not quite good. And recently Google has officially announced that content that are generated or created through the AI tools are spam and within the very webmaster  they already had a tool but they need to improve it in order to detect the AI generated content. In any case, AI generated content are against the Webmaster guidelines. So what is the solution and alternative method to create a great content and without wasting a lot of time in your Windows machine. According to me, the answer is voice typing, you have to type using your voice instead of typing with your fingers. There are many AI tools available that you can use it to type using your voice. Or you have to use the default Windows voice typing feature to type, so,  no AI Tool is needed. This way, you are going to save tons of time and you don’t have to pay a single coin to any AI content creation websites. This article covers the same topic where you can use it to Type using Your Voice in Windows for Blog, Essay, emails and etc…

To begin with, there is a default feature available in Windows that you can easily use it to write your articles, essay or emails using your voice. And this feature is a built-in feature, you don’t have to use any AI tools. Except the only backlash is that you must be connected to an Internet connection in order to write with it. 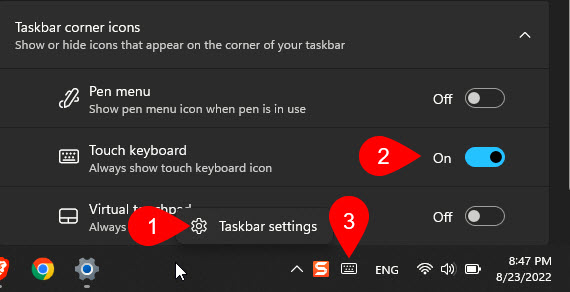 Now you have to simply speak and it is going to type whatever you are saying.

Note: Or you can simply press Windows button + H to launch the voice detection. 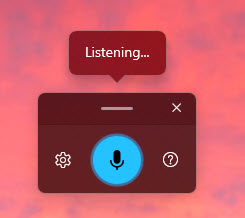 What are supported languages in Windows 11 voice typing?

If you are a Windows 10 user, you may not have to go through all that process to enable the on screen keyboard and start typing for the start still you can do but you have to simply easily press Windows logo + H, then start typing.

What are supported languages in Windows 10 voice typing?

As of today not every language is supported within the Windows 10 voice typing, only a handful of languages are supported. These are languages are listed below.

Punctuation in Voice tying in Windows 10 and Windows 11

Punctuation is really important in any type of content that you are creating specifically if it is blog, essay or e-mail. Well you can type them using your voice by saying the name of that Punctuation, for instance, if you need, you have to simply say comma. The same rule is applied for the other Punctuations too.

In any case, there is a whole list of commands available both for Windows 10 and windows 11 that you must at least have an idea regarding the punctuation. The list is clearly a lot and I am not going to cover that into this article because it will seem that I have copied. But you can visit the Microsoft official website where you can completely see all the commands regarding to voice typing specifically to punctuation.

Voice typing is really a handy and quick method for typing any articles, email and essays. But the bad news is that it can only work as long as you are connected to the Internet. However if you are good with Python you can create a simple interface that you can type using your voice.

How to turn off autocorrect on iPhone and iPad? Previous post
How to Easily use Lockdown mode on iPhone, iPad and macOS Ventura? Next post