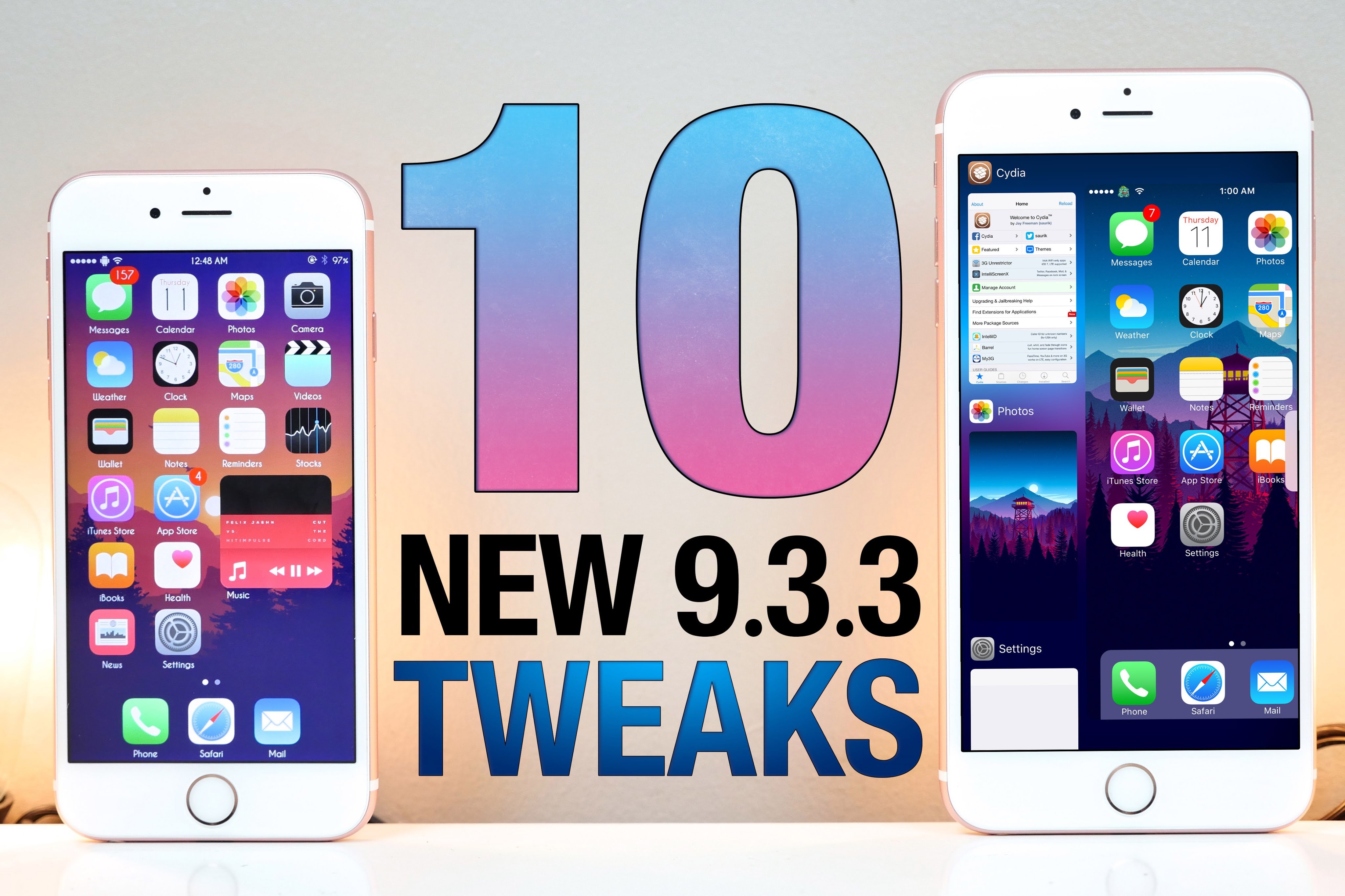 In this article, I am going to show you the top 10 new iOS 9.3.3 jailbreak tweaks that are newly compatible with latest iOS 9.3.3 jailbreak, and you should know after Jailbreaking your device. Tweaks are the methods that you can use them to customize your device according to your wish. Now jailbreak becomes a common thing among the smartphone users. The majority of the people jailbreak their devices to have full access to the instrument and break the jail that Apple created for the users. Before to get started you need to jailbreak you iDevice, just hit enter to the links down below and start jailbreaking.

In our previous articles about iOS 9.3.3 jailbreak tweaks, we have explained the following tips and tricks. If you want to get more information, just click the links below.

Firstly, You need to jailbreak you iDevice. If you don’t know how to jailbreak, use the link above. Once your device is jailbroken, you need to know some tweaks in order to use the benefits and tips and tricks that you can do with your jailbroken device. So now let’s get started with the guide below, top 10 new iOS 9.3.3 jailbreak tweaks.

A Tweak that allows you to do a better multi-tasking replacement for your iDevice. You can active it by double tapping or 3D touching on your edge of your device display. So you get a full review of your last apps that are remain opened and a minimize version of your control center. 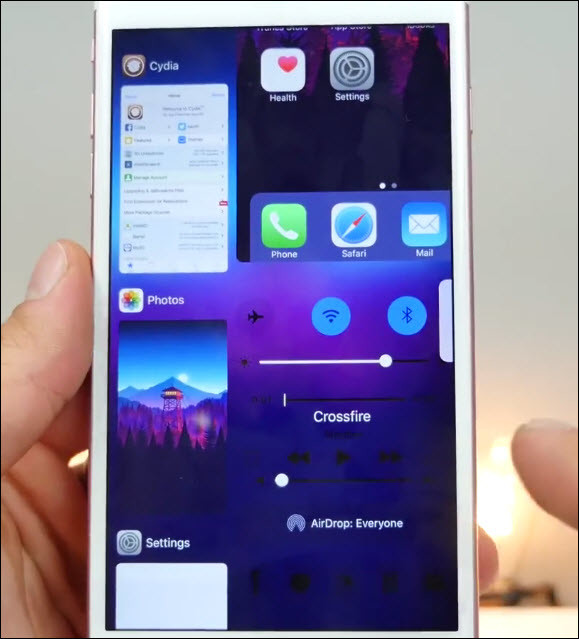 Genous is a tweak that can edit your app on screen. Like you can adjust icon size, Rows, Columns and more. Nearly, it has been updated for iOS 9.3.3 jailbreak. 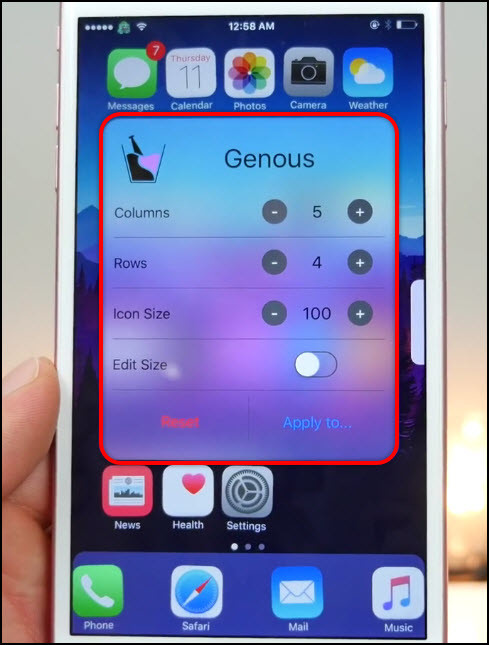 This tweak ables you to make a block of working widget for apps or create a mini widget for your apps like music, map, facetime, messages and many apps but not all of them have support. You can just enable or disable it by pinching in and pinching out. 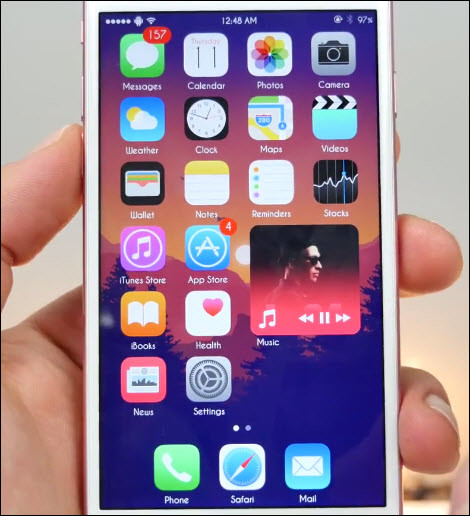 This tweaks just has been updated for iOS 9.3.3, and it brings the apple watch icon interface into iOS device. It can be activated just with simple gesture activator and triple click by default. It looks like the shot below. 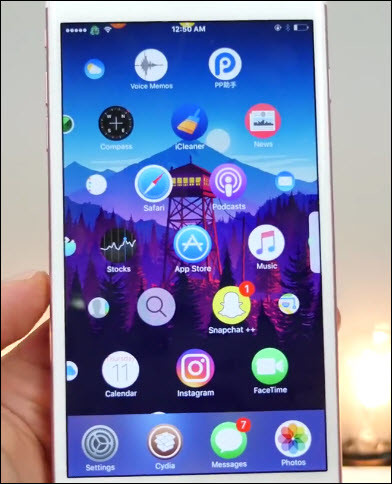 Lockshot tweak allows you to see, where you left last time on your lock screen of the device. So when you are on app running on your device and lock on that time, so it shows that screen with blur capacity instead of wallpaper of your device. 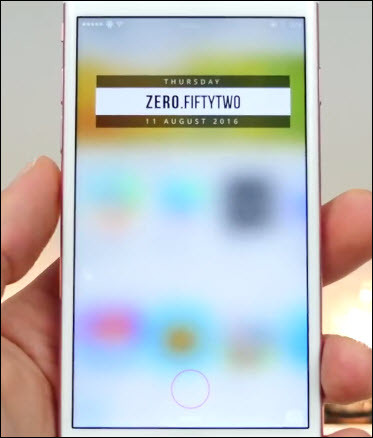 It’s a multi-purpose tweak. A little box on your screen that it has a lot of purposes. With this multifunctional tweak you can, turn flashlight, reboot, respring, safe mode, music player, sliders for brightness, volume, touch, a shortcut to search on google or search for your notes and many other things. 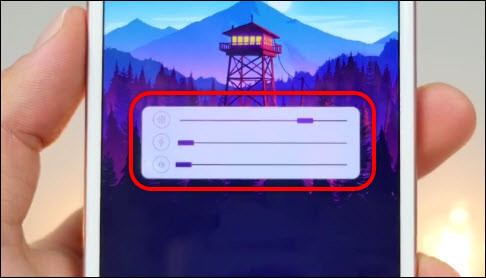 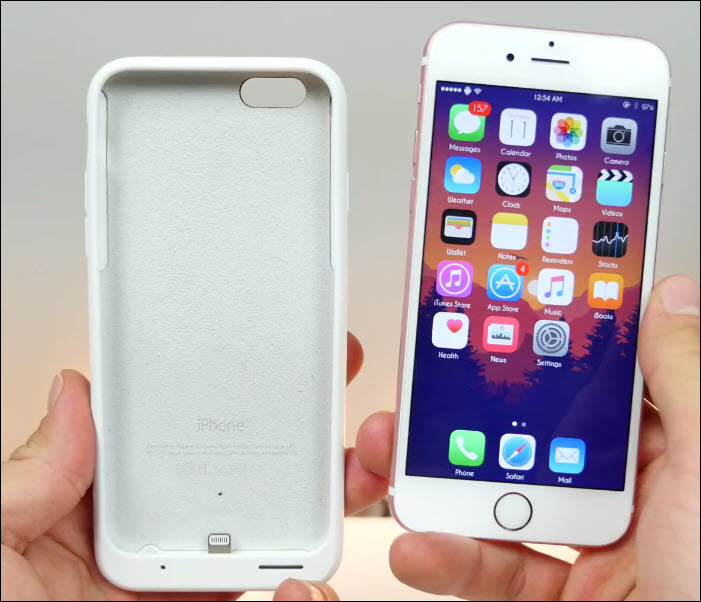 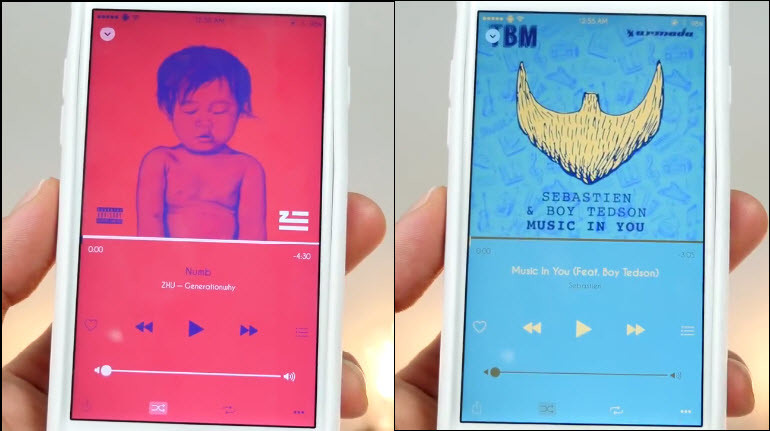 This tweak allows you when you’re taking a screenshot it makes you able to adjust the shot and double tap on your screen to capture, and achieve; it remains on your screen until you save, shares or delete it. 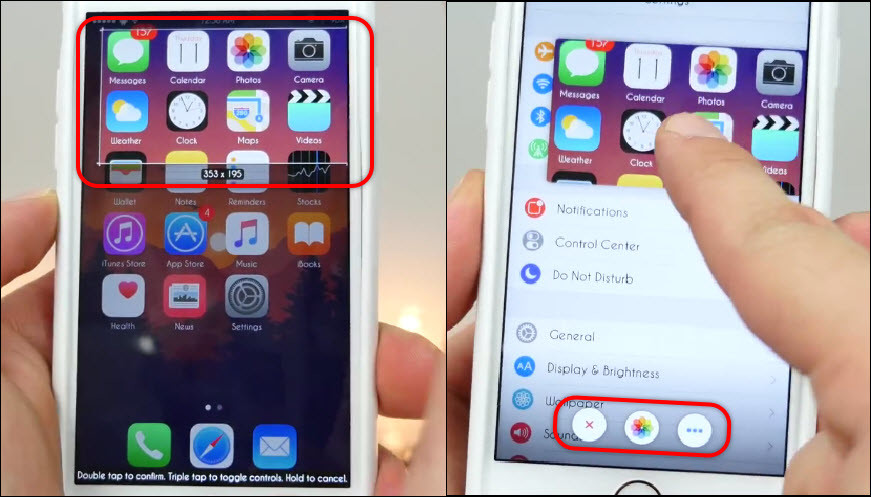 So these are the top 10 new iOS 9.3.3 jailbreak tweaks that are newly compatible with iOS 9.3.3. I hope, you enjoyed this article. If you faced any problem tell us below by comment, Feel free to say us. We’re waiting for your suggestion. Ask your questions, give us your suggestions, opinion about what articles we have to write.

The credit of this post’s feature image and the shots goes to EveryThingApplePro.