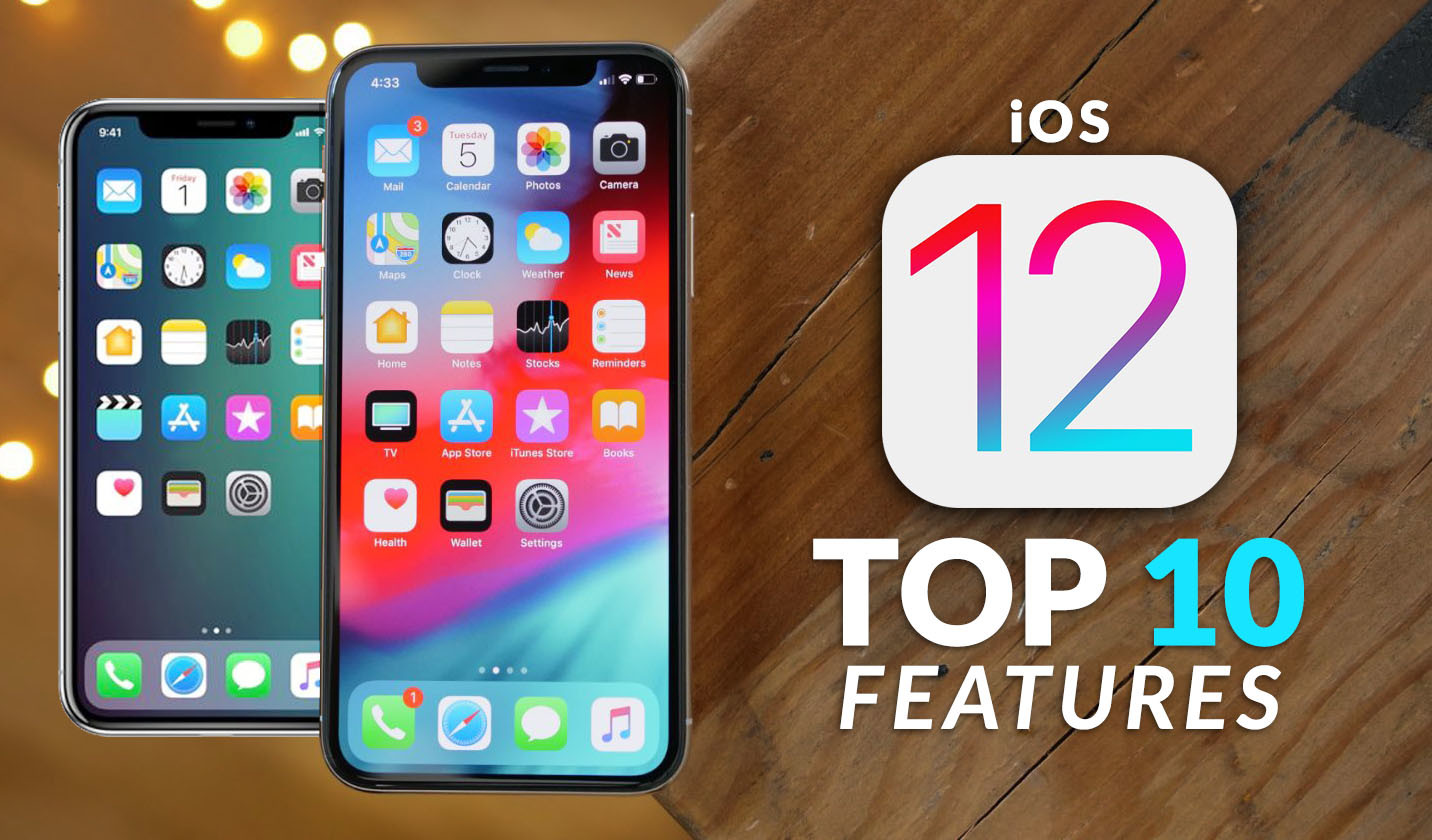 In this article, I will show you the top 10 iOS 12 New Features, This not only includes the iPhone but iPad also. This year WWDC2018, Apple had announced and reviewed a new operating system: iOS 12, it is not officially been released yet – only the beta version is released. There are lots of new iOS 12 new features but for now, we will focus more on primary features. You can only install iOS 12 on the devices that received iOS 11. This time Apple has more focused on performance for old devices that can run iOS 12 like iPhone 5s, iPhone 6 and others. 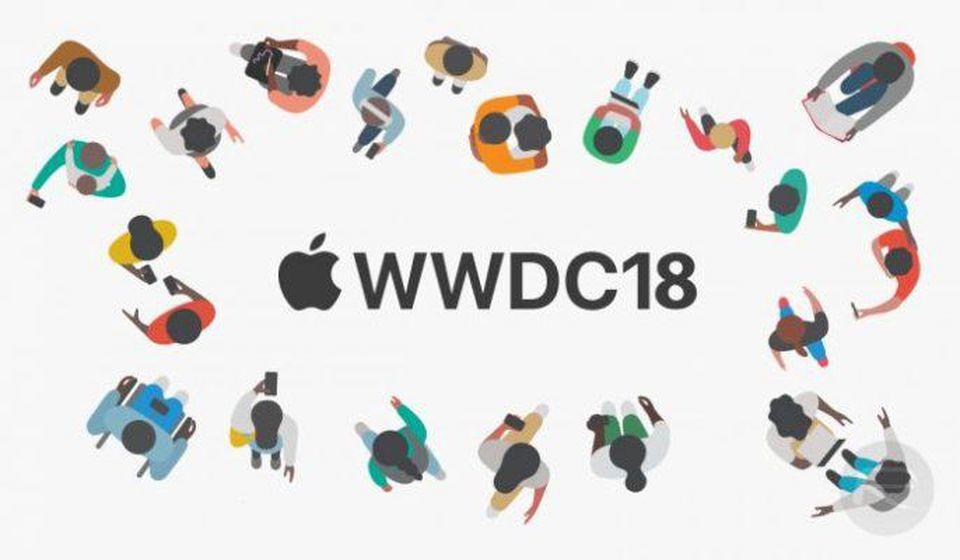 There are lots of iOS 12 new features – some of them are common, like fixed bugs or brightness and many more but most of them are super cool to discuss. Of course, there are some common changes like the look of outfit screen although it looks the same as iOS 11. This time Apple didn’t focus on the look like the last time – they mainly focused on performance. The important features that I liked a lot from iOS 12 are the outfit and performance that they had brought to iPads. If you have an iPad, I would highly recommend you to upgrade it to iOS 12 because there are so many good features. According to my research, I have created a list of top 10 iOS 12 new features.

In my opinion, the best iOS 12 new feature is screen time because it exactly says that how much time you have spent on your phone and how much time you are spending on an app, The best part screen time is that you can actually control the usage of your phone by setting timer for the apps that you spend the most of your time. You can set up how much time you want to spend on an app like you can set 1 hour for YouTube, 30 minutes for Facebook and any other apps on your phone. Basically, it is for those who are really addicted to their phone that they even don’t let go of while they are in bed at midnight.

Group facetime is the feature that we all have been waiting for to see on iOS devices. Face-time is an app that allows you to call other people just by using the internet. Back in iOS 11, you were able to call only one person at a time but now on iOS 12, you can call up to 32 people at a time plus you can also add Animoji for each person.

Measure app was first introduced in wwdc18 and it was dope because you would be able to measure lots of thing without any kind of measuring tool. It makes our work way faster.

Measure app is super easy to use. Open the app, you will see a button with a plus icon, tap on it. Drag from where you want to start measuring and stop where ever you want with just a tap. You will see a vertical line on your screen, tap on it and it will show you the measurement.

It can also automatically measure some things like photos albums, laptop and many more. You just need to tap and then it will show you the measurement of the shape from all the angles.

Apple had introduced Arkit app in WWDC17. Arkit is augmented reality and it is to create the illusion that 3D objects are placed in the physical world of ours. It collects information from the environment with the front camera and then creates a virtual 3d object to play with.

last year Apple launched Arkit and this year they launched Arkit 2. The difference is that this time you can play multiplayer with your friend. There are some new feature updates like:

These performance updates are mostly for old devices, these updates are also for new devices but it works faster on old devices. If you have an old device running on iOS 12, Apps will launch faster, up to 40%, the keyboard can come up to 50% faster and you can slide to take a photo, come up to 70% faster according to Apple.

Siri can now enforce actions with commands and can do much more for you that can make your work easier like weather check, reminder and many more.

It is super easy to make a shortcut from Siri. Open setting << Siri & search << more shortcuts and you will have the shortcuts just tap on the shortcuts that you want Siri to enforce to you, whenever you wanted.

You will have the notifications of the apps in their group. Apple is also getting a feature called instant-tuning, which lets you send notifications directly into the Notification Center.

Apple has added a new feature called emoji – from which You can create your own emoji. There are lots of features like glasses, hair, bread and many more – form which you can customize your self very well. There are also some new animal emojis – “koala, a ghost, a tiger… and a T. rex”. All of the Animojis are having tongue detector, it means that if you move your tongue, your Animoji showing on the screen will also move its tongue.

In iOS 12 you will have search suggestions even before you start typing something on Photo. With the option (for you), you will have all of those memories lists. With featured photos, you can highlight any photo that you want and then rename it as you want. Effect suggestion suggests you looping/moving alive photos. The best feature added to (Photos) is that you can share albums and photos with your friends and families.

Stock is an app from iOS 11 and you will get to see some new update to this app on iOS 12. With the stock app, you will now have news related to the stocks that you have searched. Also, the interface is turned back form white. You will now have less popup and some of the bugs have been fixed. It is working faster than it’s the previous version.

It is the best top 10 iOS 12 new features (iOS 12 Review). Hope you guys have got something from this article. I will try my best to find out as many goods articles as you want. In addition, if you have any problem, suggestion or request you can say, just by commanding in the command section. Thanks for being with us and do not forget to subscribe and also, visit our website every day, because we post new articles every day.