Three ways, Taking Screen Shot on any iOS Device without Using an App 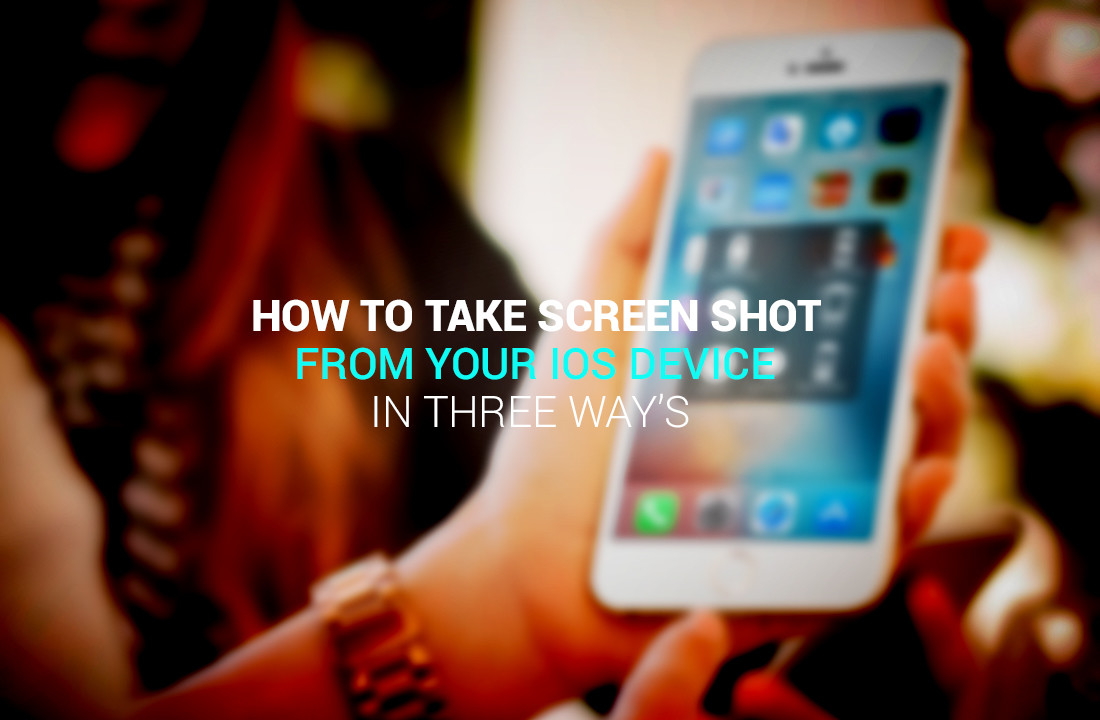 Taking a screenshot of the power button and the home button is the easiest mattered. Every person can do it very well because it is not having any difficulties.

Step #1. Hold the power button and do not let it go until next step.

Step #2. Within holding power button hold on home button also until next step.

Step #3. Release them both together. The screen will be taken at the moment that you release home button and power button together.

Step #2. When you open setting, you can see a general option in the setting. Tap on it. 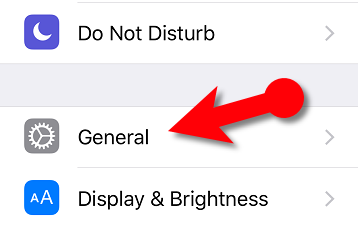 Step #3. You will see accessibility at the bottom of the page. Tap on it. 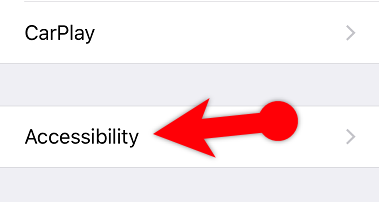 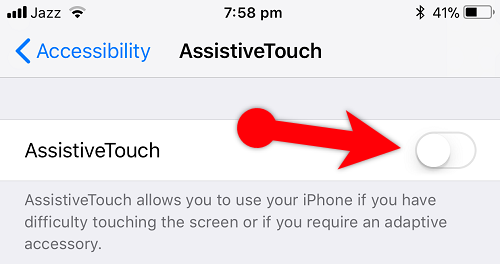 Step #2. Within holding power button quickly tap on the Assistive touch if you haven’t. At, there you will see home button hold it also for two seconds.

Step #3. Release them both together. The screen will be taken at the moment that you release home button and power button together.

Step #1. Tap on the Assistive Touch’s icon and a small layer will pop up with lots of option and feature’s.

Step #2. When the layer is open. You will see many options. Just tap on the device option with the iPhone’s icon. 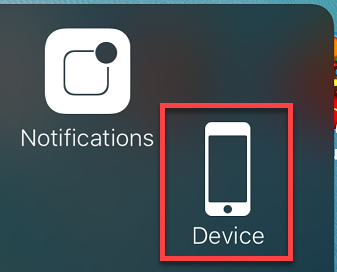 Step #3. Lots of new options will appear, you need to tap on the more option with the three big dots icon.

Step #4. Tap on the screenshot button with the Iphone’s icon.

It is the best three ways, taking ScreenShot iOS Device without Using an App. This method also works for any iOS devices with any version. I hope you guys got something from this article. I will try my best to find out as many goods articles as you want. You can also say what I should do next for you simply just by commanding in the command section and say which thing you do not know and want me to do for you on iOS and Android for free or not paid.

How to Unlock Website on iOS 10 without Jailbreak Previous post
How to Install IOS 11 Public Beta 4 on iPhone, iPad and iPod Touch without Using a Computer. Next post