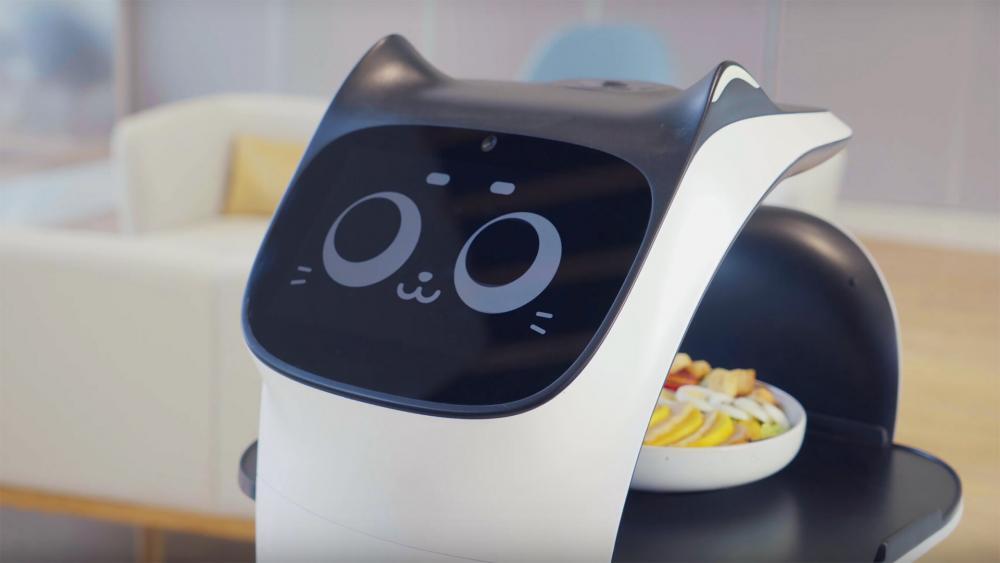 Ever since robots moved from fictitious to actual everyday objects, different people have held different misconceptions about them. There are many people who only have a negative perception of robots. To them, robots do not have any positive contribution to our society.

Small Industrial Robots and Misconception About it

Here are some of the misconceptions that people have on robots.

Robots are Here to Take Away jobs

In many people’s minds, robots are present in the economy to only take jobs away from the workers. As many organizations in different industries automate their processes with robots, workers and potential workers have a negative perception of this form of automation.

However, the real benefit of the adoption of the small industrial robot is actually to the worker. With robots in the factory, workers can now carry out other tasks that use more of their skills rather than be relegated to only tasks that require strength and manual dexterity.

Many people view robots as dangerous. This is due to the fact that there is a history of fatal accidents when human beings came in contact with traditional robots.

Today, robots are collaborative. This means that human and robots can easily work alongside each other. Collaborative robots have inbuilt safety sensors. They can sense the presence of humans near them and come to a halt to avoid accidents.

Moreover, they are structurally designed to have smooth edges to ensure that contact does not result in injury.

This is another misconception held by many. That robots are a preserve of large cash-rich companies.

On the contrary, collaborative robots are manufactured and sold affordable even to the smallest of companies that would need the robots. They are affordable and make their investment price back in a reasonably short time.

Traditional robots were kept out of bounds from the rest of the workers. Further, they had specialized operators.

Contemporary robots are quite easy to use. Collaborative robots do not need specialized robot programmers to operate them. Anyone in the factory can become a robot operator. All that they need is a little training on how to program the robot.

Robots are for Complicated Processes

Many people also think that they can acquire robots for their businesses only if they have complicated processes to run.

However, robots can be applied to any process even simple as long as it will eliminate any bottlenecks and create efficiency in the production process. For example, robots can be assigned a simple task such as painting. With a robot handling this task, it protects workers from exposure to dangerous fumes that come from the paint. It also shortens the time that it would have taken to complete the task had it been carried out by an individual.

Modern collaborative robots from Universal Robots are quite compact. These robots have a base diameter of about 190mm and a weight of up to 33kg. This makes it easy for the robot to be moved around the factory to complete different tasks.

Robots are for Specific Tasks

There are also people who think that robots are only for specific tasks especially when brought in to the working place.

Collaborative robots ensure that any tasks that you need to automate with a robot can be automated. With the right tools for your robots, you can have it perform as many functions as possible.

Robots’ misconception abound, propelled especially by movies. However, the actual use of robots in day to day life dispels these conceptions and shows people exactly what robots are about. Without real evidence, many of the negative ideas that most people have about robots are unfounded since robots have proven to be useful in numerous aspects of life.