How to Setup and Use Control Center on iOS Devices? 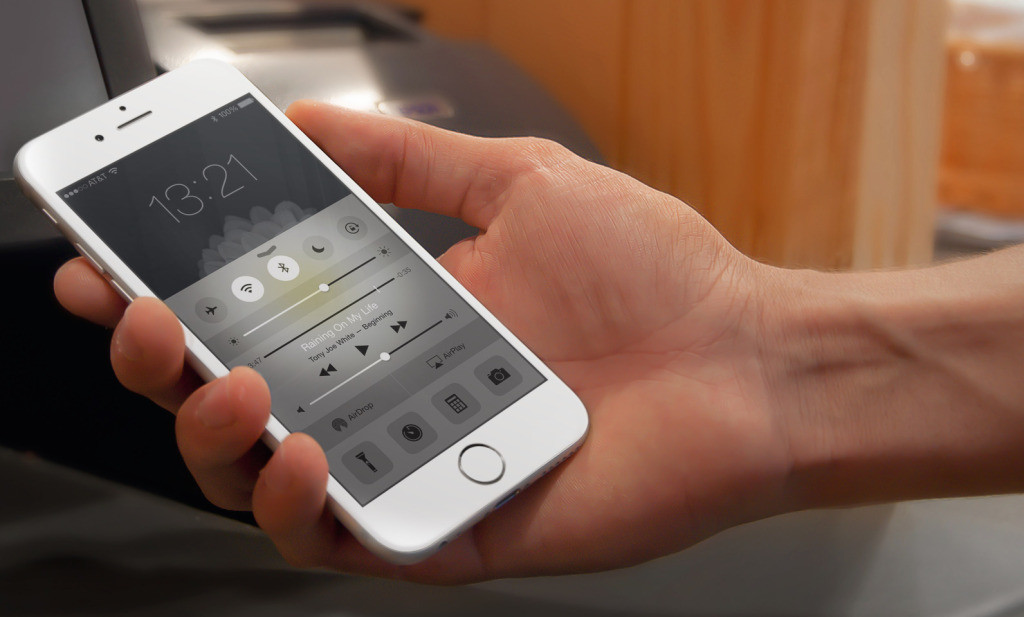 In this article, I am going to show you how to setup and use control center on iOS devices. If you are introduced a little with iOS 7 and higher then you must know about control center. Control center was introduced with iOS 7 when it was released, it’s the first time that comes with an iPhone, iPad or iPod Touch and it was not advanced but by the duration of time within iOS 8 and 9 it has been developed and it’s getting better than iOS 7 control center.

Setup and Use Control Center on iOS Devices

The usage of control center is not a big cause it’s very simple to use and get the shortcut that combined in control center like adjust brightness, change music and much more but sometimes it will happen to all if the didn’t configured it from the settings, so read below step by step.

Step #1. Go to Settings then tap on Control Centre. 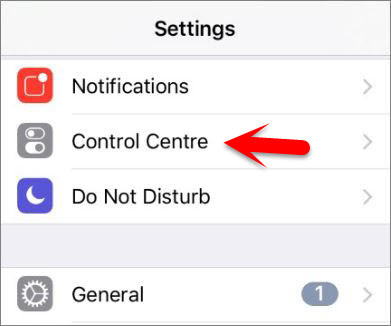 Step #2. Sometimes when your are in a hurry and want to adjust brightness or want to open calculator within control center while iPhone is locked and you don’t know the password or it’s someone else device, so in this cause the device isn’t enabled access control center while iPhone is locked feature, enable it by toggle the Access on Lock Screen button to the right to turn it on. 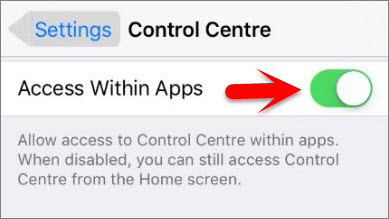 #2. Use Control Center on iOS Devices 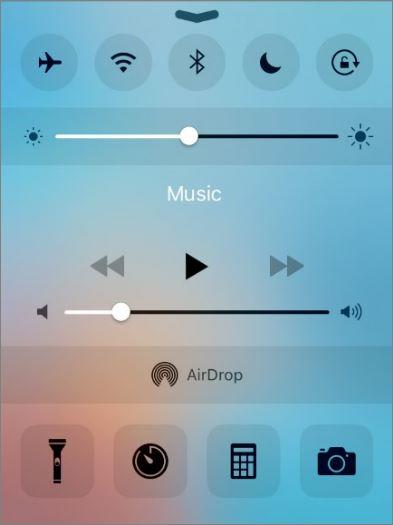 This was all about, how to setup and Use Control Center on iOS devices. If you faced any problem tell us below by comment, feel free to tell us. we’re waiting for your suggestion.