How to maintain or increase smartphone battery life 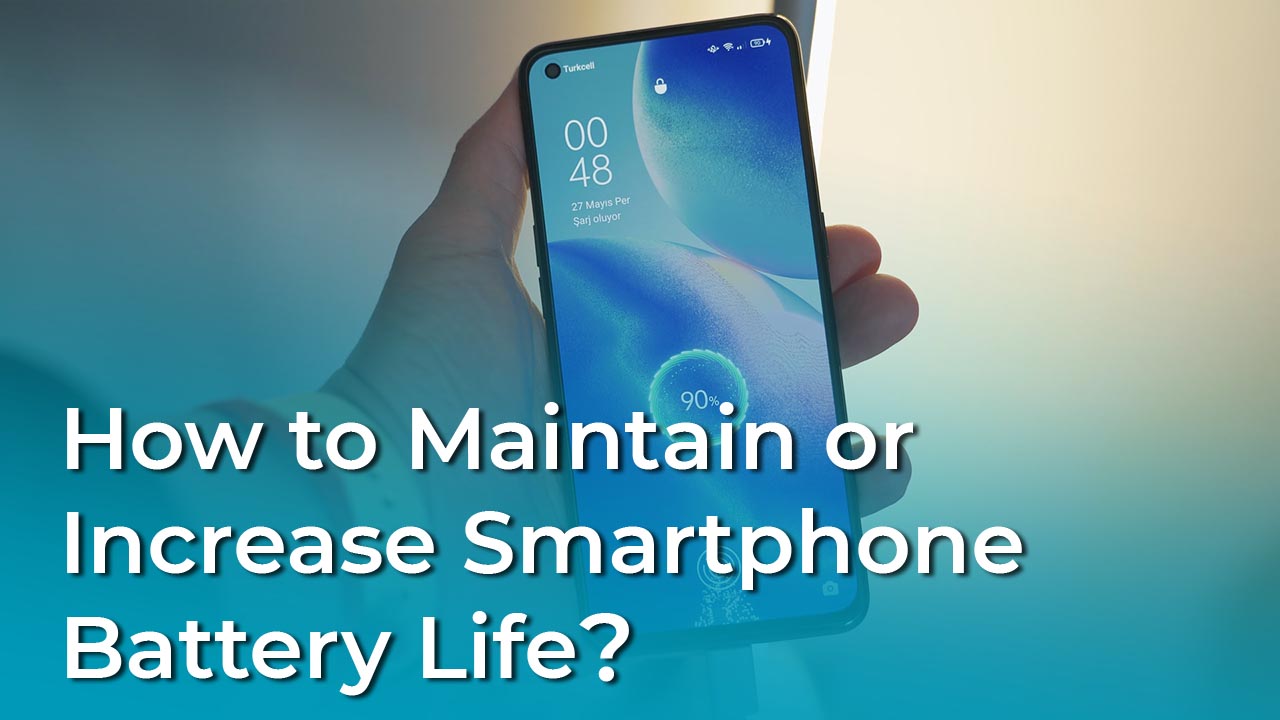 Battery life is the most important specification of a smartphone. And with our increasing dependency on smartphones, it is even more important for the devices to have good battery life. Unfortunately, this is one of the most ignored aspects by the users and manufacturers. While some manufacturers like Samsung and Google are trying to address this issue by adding new features like adaptive brightness and dark theme, there are still many things that can be done to save a phone’s battery. That’s why in this article I have collected 10 tips that can at least maintain or increase smartphone battery life.

1. Do not charge the Phone for a long time

One of the most important things that can affect the life and health of your phone battery is the amount of time you use to charge your smartphone. How to properly maintain a mobile battery depends on a variety of factors, such as not charging the mobile for a long time. Mobile battery charging principles and phone charging methods can have a huge impact on the performance and increase the battery life of your mobile.

2. Do not expose your mobile phone to high temperatures.

Because the phone batteries are lithium and do not have much resistance to heat, we recommend that you do not place them in a very hot place. When you place the battery in a hot environment and at a high temperature, a series of reactions occur inside the structure of the mobile battery, which can lead to overheating of the battery and eventually the explosion of your phone battery.

3. Do not connect the phone to the charger at any time.

Choose the best time to charge your mobile. For example, when you charge your phone at night, you will have to charge it in the morning to fully charge it. But this is wrong. For this reason, choose the length of the day to charge. Never let the phone turn off and then plug it in. It is better to connect it to the charger before turning off the mobile phone and remove it before 100%.

Almost all smartphone users have experienced lag and slowdown. In most cases, this happens because the phone’s RAM is full. The presence of additional applications in the background and the fullness of the internal memory increases the power consumption of the phone. This could be a reason for the phone battery to malfunction. Battery failure and a lot of logs cause many people to buy new phones. To prevent such problems and help extend the life of the phone, it is enough to stop or remove programs that you do not need on your phone.

Let me give you a simple example; I am assuming that you have installed telegram on their phone. When you are not using the telegram, it does not mean that it is not running the background processes. It is not only using the background processes but also using storage, network, and battery. Just like telegram, other applications function the same as telegram, so it’s better to clear the history of the used applications.

5. Avoid running programs that cause the phone to overheat

Today’s phones have powerful hardware that can easily handle heavy games and graphics. But do not forget that your phone is not a game console. Just as the quality of the best phone cameras is still a considerable distance from digital cameras, so is the phone hardware. Continued use of the phone to play games, especially very heavy games, will shorten the life of the device. In general, anything that causes the phone to overheat greatly reduces the health of the phone. To keep your phone healthy, be sure to follow this tip.

6.  Avoid using Your Phone while Charging

You should avoid using your phone while charging, as using the phone in this state will generate excess heat and cause damage. For example, if you are playing a game or watching a movie, the phone will heat up due to the high power consumption of the screen. If you are making a call at this time, the phone will also heat up due to transmission. As such, This procedure reduces battery life over time., you should stop using your phone when it is charging.

7. Use suitable and original chargers

Many people use the charger just or borrow it from friends or acquaintances when their charger is broken, out of order, or lost. But many do not know that this may be good for your smartphone.

Using a different charger can reduce the quality of the battery and also affect it negatively. Always use the charger that comes with your phone, since it has been designed to provide the correct amount of power to your phone and charge it in the most efficient way possible. If you need to buy a new one, always buy an original and suitable for your phone brand.

If you want to use your smartphone, tablet, or laptop longer without having to charge it, then change the background color of its screen. In a recent study researchers at the Universities of Cambridge and California Irvine showed that using a dark background on electronic screens results in significantly lower power consumption than a white one.

The effect is so big that the researchers estimate that you could double your battery life by switching from white to black. The reason is that electronic screens are lit by LEDs, which are tiny light bulbs. When they shine white light, they waste a lot of energy as heat.

So for every LED that is shining white light, there is also an LED shining red, green, and blue light. These three colors combined produce white light, but if you use each LED only for its color then you don’t have any wasted heat energy.

The result is that a dark background uses less energy than a bright one.

And it doesn’t matter what type of screen you have: the effect is the same for LCDs and OLEDs — though for OLEDs it would be difficult to produce much white because most of them have white OLEDs just for the backlight and not for each pixel on the screen.

Power saving mode is a special setting that you can turn on to help your battery last longer. When this mode is on, performance will be limited and some apps won’t run in the background.

Some phones also have an Ultra power saving mode which limits what you can do on your phone even more. This mode turns your screen black and white, shuts down all unnecessary features, and limits how much you can customize the phone.

Your phone’s refresh rate is a measure of how often the screen refreshes its image in one second. The more times the screen refreshes, the more times the pixels can change. The faster this happens, the smoother the picture looks. For example, on a 60 Hz display, each pixel can change 60 times a second, the same goes for 120Hz. Higher refresh rates are better for smoother scrolling, animations, and video playback. In general, most smartphones come with a refresh rate of 60 Hz by default.

In some cases, it’s better to reduce your phone’s refresh rate to save battery power or improve performance when running games or other apps that require high CPU usage. This can also reduce eye strain if you’re watching videos for long periods.

An important and key aspect of every smartphone is the battery itself. Even though manufacturers are providing 5000+ mAH battery, but still if the software is not well configured the battery won’t last long. That’s why you have to apply additional settings to your phone to maintain or increase smartphone battery life.

Top 10 Best Hackintosh Laptops in 2022 Previous post
How to Set up Family Sharing on iPhone? Next post