Mac Cyber Security Threats You Should Know About in 2019 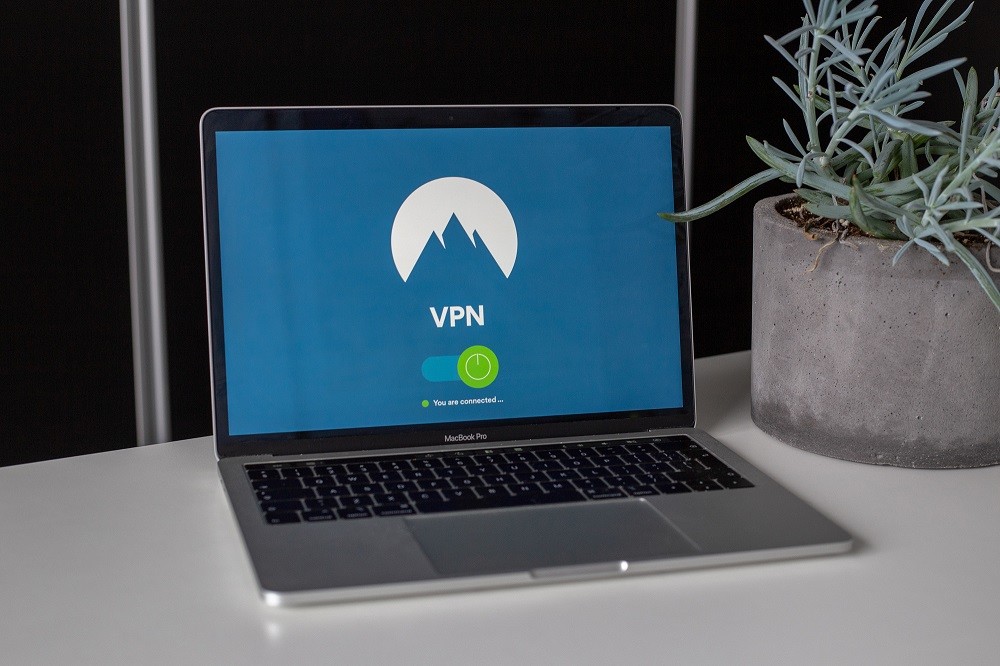 In this article, I’m going to explain a little bit about Mac Cyber Security threats that you should know in 2019. Mac users are often guilty of being rather careless when it comes to securing their devices from online threats. But they are not to blame; macOS is often touted as the kind of system that’s impenetrable and thus safe from breaches. But is it really?

Even though Apple is doing its best to protect its users, there are known cases of infections during the course of the years, proving that macOS is not an impenetrable fortress.

Today, we’ll be looking at some of those threats and go over the problems they’ve caused.

In January 2019, this dangerous piece of malware was discovered. The targeted victims were macOS users who used Chrome to access their cryptocurrency wallets online. If one of them was infected with CookieMiner, the hackers not only obtained access to their login information but their iTunes backups as well. That way, they were able to go as far as to bypass the victim’s two-step authentication and empty their crypto-wallets.

What did we learn from this unfortunate encounter? According to Unit 42, the cybersecurity researchers who identified it, clearing the browser’s cache before trading cryptocurrencies online appears to be the solution. It’s also a good idea to use any other browser than Chrome.

In February 2018, a fake Adobe Flash Player installer appeared. Here’s how it works. During the process of installation, a rogue Mac Cleaner finds its way onto your system and suggests there are some problems with your system. According to Malwarebytes, it also sets your Safari browser’s homepage to www.chumsearch.com even after you’ve successfully removed it. Attempt to change it, and you won’t find much success with it.

To remove it, you need to use the terminal, since the problem is caused by an altered configuration file that resides in the system.

In any case, if your browser is telling you that you should update your Flash Player, it’s most likely a way to trick you into installing malware.

This is one of the latest threats, dating not too far back to August 2018. The problem is that most of the people who had it installed didn’t really do so by choice. Instead, it was forced on their operating system since it came bundled with other software packages, making it a potentially unwanted program.

Mshelper is a cryptocurrency miner that was discovered back in May 2018. If you got infected with this type of malware, your device was transformed into a cryptocurrency mining station. As you’ve guessed it, the hackers gathered all the proceeds. Not only did the malware clog up all processor’s resources, but it also brought the victims’ machine close to overheating.

What can you do to stay safe on macOS?

Clearly, there is no such thing as complete cybersecurity; not even on a Mac. But if you take the steps necessary to protect your device now, you’ll find that avoiding most of the threats out there will get easier. The reason being? The hackers won’t target you, as they’ll be more inclined to go after low-hanging fruit and pick an easier victim instead.

Even if the vulnerabilities listed above have already been patched, new ones keep popping up all the time. It’s impossible to outsmart the hackers, as they’re always two steps ahead. What you can do, however, is to adopt preventatives measures, making them more important than the cure. If you manage to avoid getting infected in the first place, there will be no problem to deal with.

With that in mind, let’s explore a few things you can do to start moving in the right direction:

Turning on the firewall prevents third parties from establishing a connection with your system without your authorization. It will also block processes (that you haven’t whitelisted) from making any changes to your system. Strangely enough, on macOS, the firewall is not enabled by default. You can change this by navigating to the Settings section and opening up the Security & Privacy panel.

By installing a VPN for Mac (you can download it here), you won’t have to worry about having your data stolen or your system broke into when enjoying a cup of coffee at your favourite restaurant that also offers free WiFi. Just make sure to always keep it turned on while accessing one of these, and you’re good to go.

In case you’re worried about someone going through your personal documents, whether it’s malware or another person, there’s a solution for that. If you decide to enable the FileVault, they will be encrypted, meaning a special key will be required every time someone tries to open them.

Going over all the possible solutions for your Mac’s Cyber Security needs goes way beyond the scope of this article, but it’s a good place to start. Remember, an ounce of prevention is worth a pound of cure!