How to Install Windows Apps in Linux Mint? 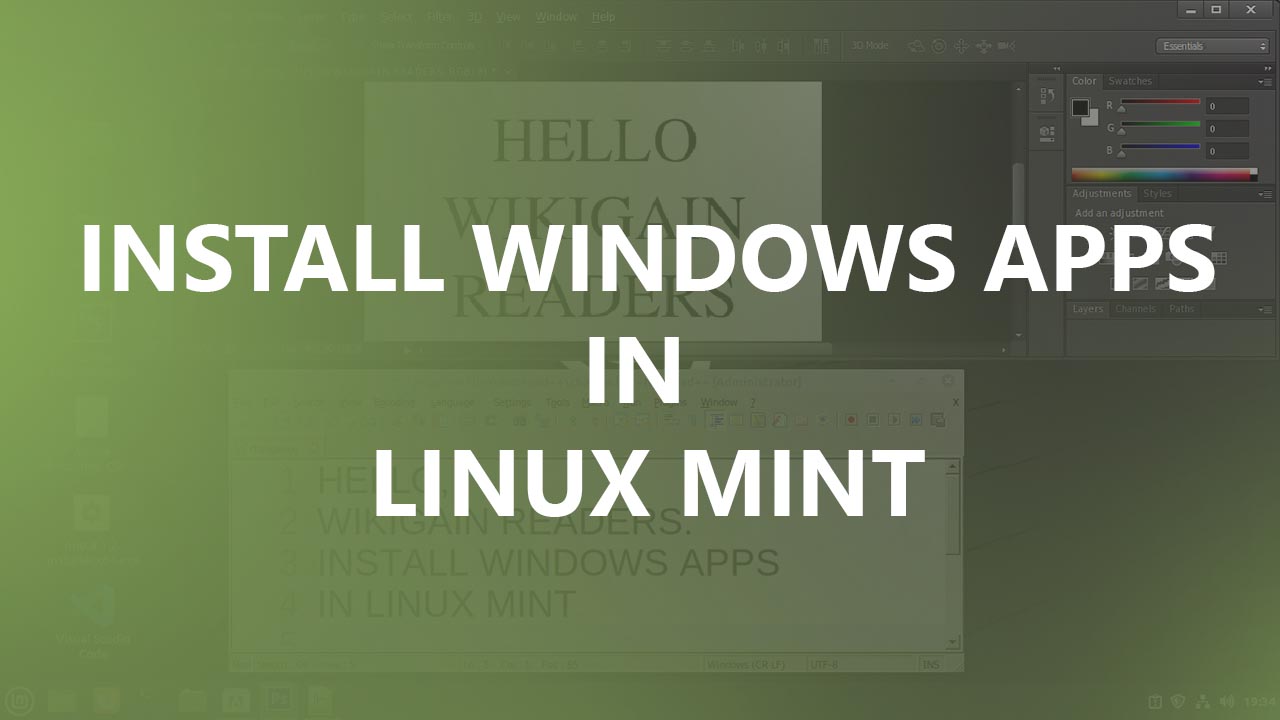 There are many Linux distros available on the web, and some of them are really good for Windows users who want to switch to the Linux operating system. since the market share of windows is a lot, companies and developers have really outdone themselves and created their app in the form of the installer which has the exe and MSI extension. So, you know the drill, just click on the installer and install the software that you want. But the market share of Linux is not a lot, and since it is open-source, companies really don’t care to bring their products. A good example is Adobe and Techsmith, the only reason that I am using Windows is because of the support for Adobe and TechSmith programs. There is an open-source alternative in Linux, but they don’t really feel like the real one. My point is, you can install Windows Apps in Linux Mint or any other Linux distro through Wine, Playonlinux and use Linux as your main operating system.

How to Install Windows Apps in Linux Mint?

I assume that you have already installed Linux mint on your main PC or installed it inside a virtual machine in your main computer. In my case, I am using Windows 11 as my main operating system and I have installed Linux Mint inside the VMWare workstation player. If you have installed them, the very first thing is that you have to download the commands to install wine, and wine stable through the terminal. Now if you’re asking that why I am not using the software manager to download wine and the wine is stable, the reason is that it is slow and most of the time it cannot download during the downloading Wine, in fact, it is giving an error.

When you run the first command, it will download a key from the wine’s official website for your PC.

Get the Wine Key

The second command will execute the key for the user and the third command is going to add it to the repository. Sudo Apt update will update the OS.

The next command is going to download the Wine stable using the terminal.

Type Winecfg to open the Wine configurator panel, when you type that command, Wine will bring the panels to download Wine Mono and Wine Gecko. Make sure that you install them both, or else you can’t install Windows apps in Linux Mint.

After the Wine Mono and Wine Gecko are installed, the Wine Configurator will where you have to change from Windows 7 to Windows 10. 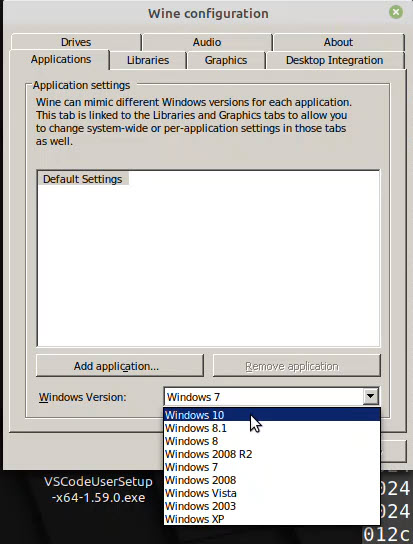 In order to perform an example, I’m going to install the notepad++ in the Linux Mint. So, visit the official website of the notepad++ and download it then make a copy or move it to the Linux Mint operating system. Right-click on the setup and then install it the way you are installing software in windows.

If you want to Install Windows Apps in Linux Mint, then Install Wine, Wine Stable, Wine Mono, and Wine Gecko. You can install them using the software manager but I recommend you to use the Terminal to download and configure them.

Free Windows 11 Storage with these Powerful Steps Previous post
How to Create a Custom Business Email Address? Next post