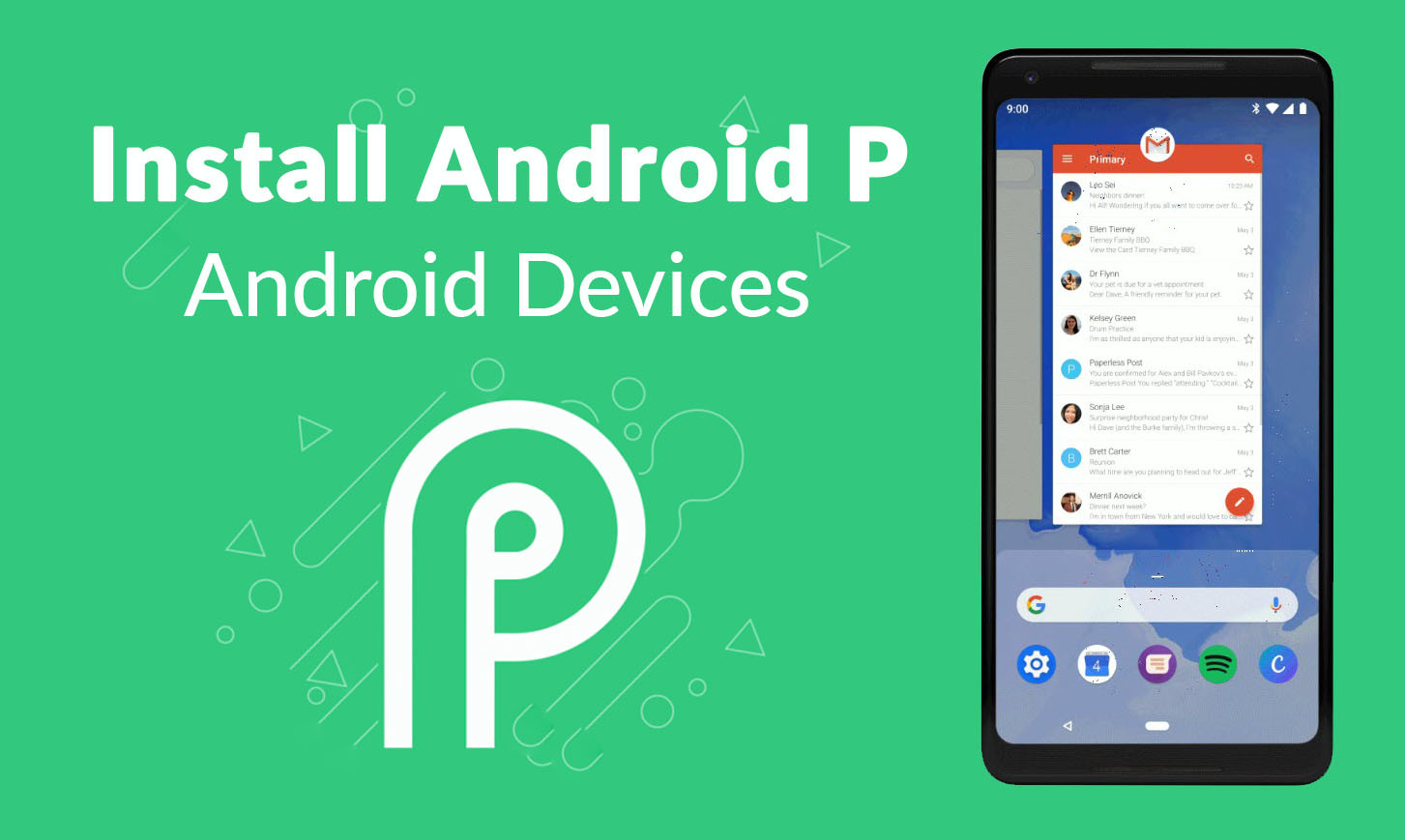 In this article, I will show you how to install Android P Beta (officially on Android devices). You may know that Android P has just been released a few days ago by Google. On the released day of Android P, they said that the official version of it will soon be released in August or September. Android P is one of the best Android’s operating system. This time they have totally changed the look of the Operating system. A whole bunch of new things has been added to Android P. One thing that I really liked about Android P is its new outfit or look. It totally looks astonishing and awesome.

What is Android P?

Android P is a new version of the Android’s operating system that is been released by Google on May 7th. It is not been officially released but you can still install Android P beta version on your device. Android P is more like iOS device, the design and structures are sort of like iOS 11. There are so many changes that they have done to Android through Android P, “that I really want to talk about but not now in another article of mine.”

What are the Main Features of Android P?

These are the only phones that you can install Android P Beta and if you don’t have one, I am afraid you won’t be able to install it on your ordinary Android phone.

As you know that Google has recently launched Android P public beta. By the help of the public beta, we can know that which things are new and how we can use them. You will not lose your data while installing Android P. Just follow the steps down below to download/install Android P on your android device.

Reminder: As you know that Android P is not officially released for the Android devices, yet only the beta version is released. As a beta version, it will also have lots of bug and crushes. Our advice is to have a backup of your data before installing Android P on your device.

Step #1. Open the website (developer.android.com). Tap on (get start) and it will show you that which device does Android P support. Select your device and then tap on get the beta. 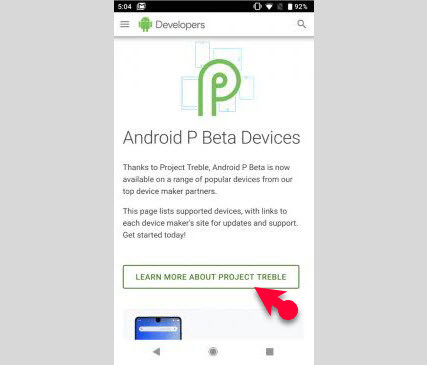 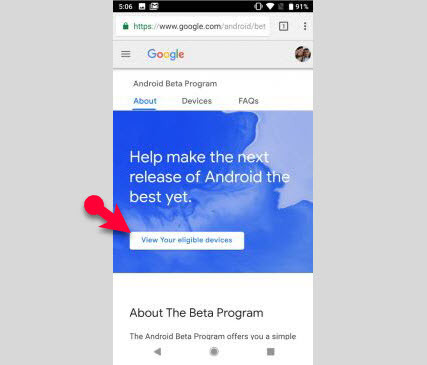 Step #3. Tap on (Opt-in), accept the terms and then join the beta. You will have android P beta on your device. Now you just need to install it on your Android device by going to setting, system, and update. When you get into update tap on check for update. You will have Android P on your update category. 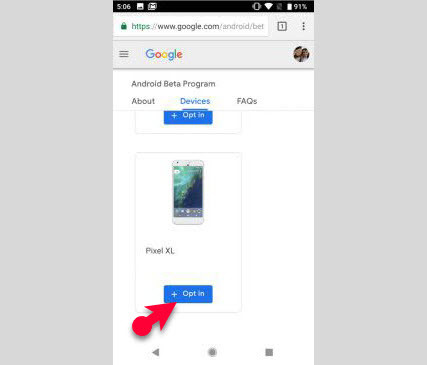 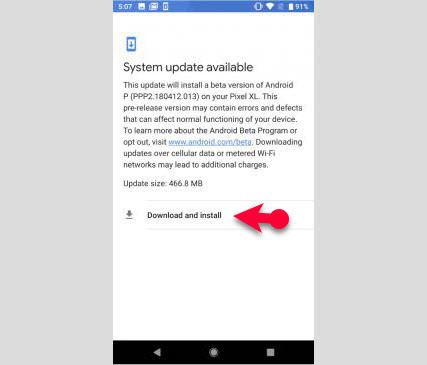 Install Android P From Your Setting

Wait until it completely restarted and then open your device. There you have it, Android P beta version for free on your Android device.

It is the best way to install Android P Beta (officially on Android devices). Hope you guys have got something from this article. I will try my best to find out as many goods articles as you want. In addition, if you have any problem, suggestion or request you can say, just by commanding in the command section. Thanks for being with us and do not forget to subscribe and also, visit our website every day, because we post new articles every day.