How to Install Among us in Windows 11 For Free? 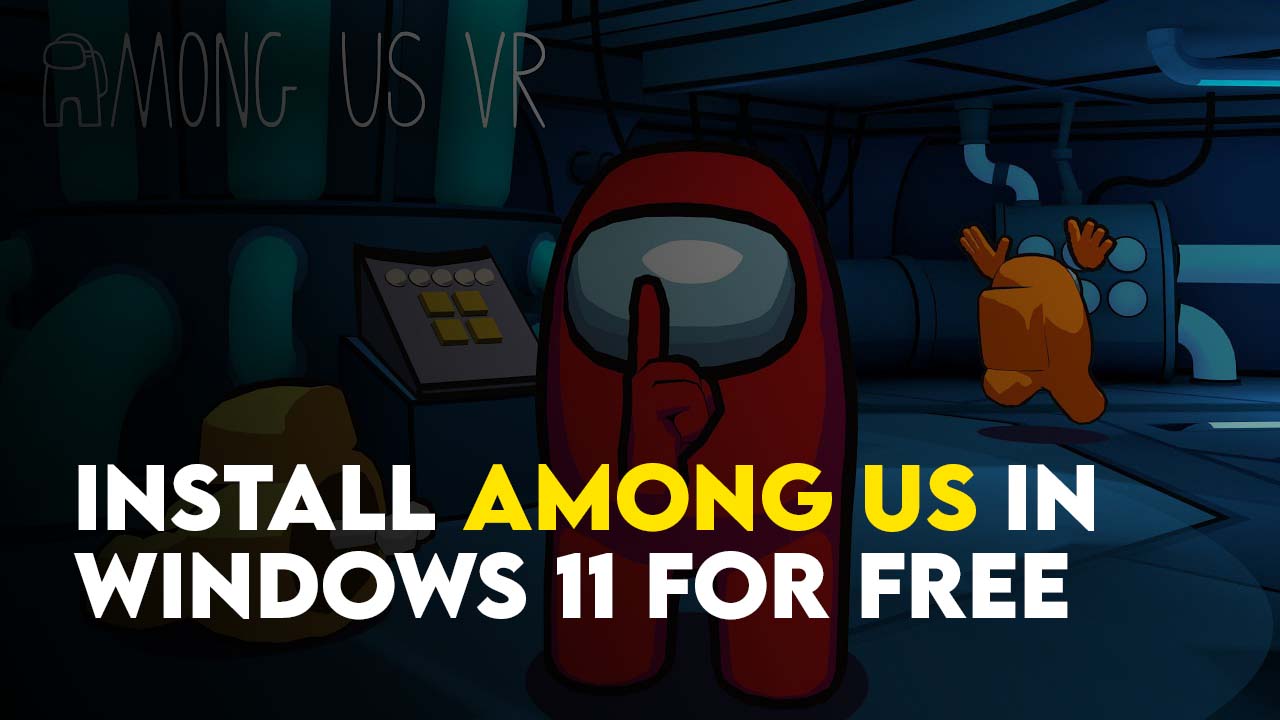 Officially there are two ways that you can use to install among us in windows 11 for free. Those two options are using an Android emulator and using the Android subsystem for Android. The stable version of Android subsystem Android is not released however you can test it out for installing Android APK.

What is An Android Emulator?

An android emulator is a software which mimic the functions of android in PC ecosystems.  Mostly android emulators are used by developers who are testing their applications on variety of devices. Different emulators have different types of configuration however they have a particular set of hardware configurations for each android device.

Why android developers are using Android emulator in first place?

Well, simple because every developer is not rich and they don’t  have access to a wide range of different android smartphones. So, simply from one place they can test their app on different set of android versions and hardware.

And now it is useful for people who are developers too because they can easily play Android Games in PC.

Here is 20 Android emulators that can be used for Installing Android among us in Windows 11/10 for free.

How to Install Among us in Windows 11 For Free?

each android emulator has different settings and android version so it depends on you which one you are really interested in. however the one that i am recommending for installing among us on windows 11 or bluestacks, Nox player, memu and LD player.

These five android emulators have a user friendly interface that even a newbie can understand. The process are really simple just visit the official website of that Android emulator and download its set up.  After that double click on the setup and install it in your system. Once it is installed, you have to log in with a Gmail account in the Google  play store then search for among us and download it in your computer.

Step by step guide to Install Among us in Windows 11 using Bluestacks:

Among us an amazing game which a simple story and twists while playing. Among us is free only in Android and iOS, for PC you must purchase it using the the steam. The Alternative method is to use the Android Emulator  to Install Among us in Windows 11 For Free.