How to Import Sim Contacts to iOS Devices? 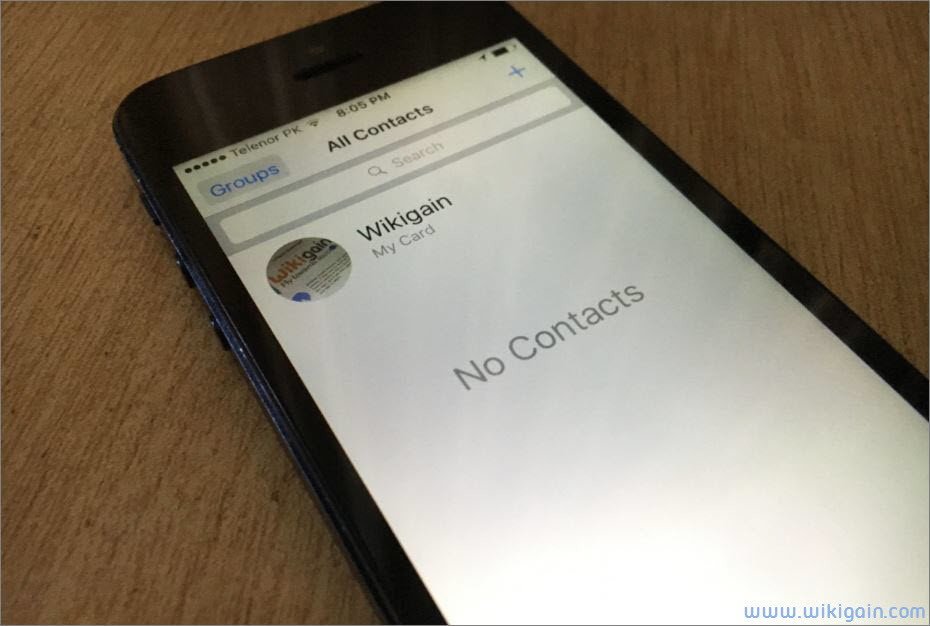 In this article, I am going to show how to import sim contacts to iOS devices. Well at the past the most of the people use Nokia, Samsung or another mobile company, and on that time, if anyone get a sim card for it’s mobile then they usually save the number on the sim.

They didn’t save them to mobile storage because on that time somehow the mobile storages we less and they usually uses a memory card to increase the storage because of these some people was forced to save the contacts on the sim card, and there were not way to backup the sim numbers and contacts, to a cloud storage, like iCloud, google drive, for the time when they needs their contacts number to restore it back up by a cloud service.

Well, this is very easy nowadays but at the past, they were forced to save the contacts in the sim. So due to this if you have a sim card, and don’t how to get the contacts back, then follow this article step by step to import sim contacts to iOS devices.

As I mentioned above that you can import sim contacts to iOS devices if you have ever saved before your contacts to your sim card storage and you get it back by this article. But as I think nowadays it’s not easy or it may not possible to save sim contacts to iOS device and it’s really not important to save it on the sim card. If you want to have a backup of it then backup your contacts and other data by the article how to backup your iOS Devices by iCloud.

To import sim contacts to iOS devices that have a place for a sim card on the device, then go to Settings on the device that you want to import your sim card contacts in it. Then scroll a little down and tap on Mail, Contacts, Calendars. 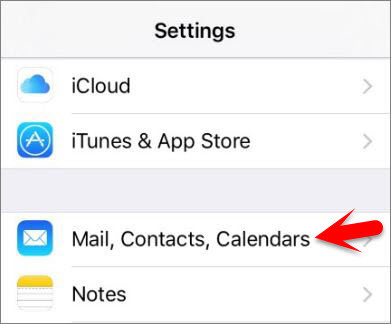 Again scroll down, at the bottom and try to find Import Sim Contacts and tap on it to transfer all the contacts that are saved on your sim.

This was all about, how to import sim contacts to iOS devices. If you faced any problem tell us below by comment, Feel free to tell us. we’re waiting for your suggestion.