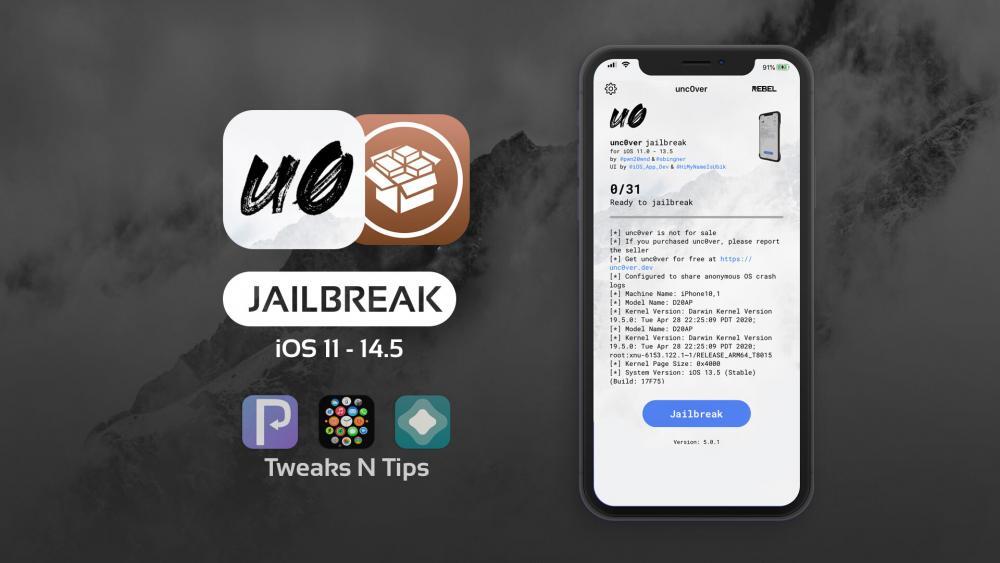 How do I jailbreak iOS 13.5 device? This question has been popping a lot lately because of the new jailbreak that has been released by the team behind Uncover. This jailbreak claims to be one of the most advanced jailbreaks of all time because it can jailbreak any version of iOS devices, from iOS 11 to iOS 13.5, ‘Latest iOS version’. Nowadays most of the people do not want to jailbreak their devices and they say that jailbreak is not a thing and has no meaning anymore. Well, it is a little bit true and we have come to the harsh truth that jailbreak is not a very hipped topic these days but trust me some tweaks might change your perspective towards jailbreak, the tweaks are at the bottom of the post. I know that jailbreak and Cydia are a bit rusty these days but it not completely useless.

What are Jailbreak and Cydia?

If you are familiar with jailbreak and Cydia, you would already know what it can do and if you are not – jailbreak is a way to install Cydia to the iOS devices and through Cydia download various repository or “Repo” that lets you change the theme of your phone according to your will. I will make it short and quick for you guys to wrap your head around the new jailbreak. The new jailbreak from Uncover is the same as the other ones but it can jailbreak more devices.

How to Jailbreak iOS 13.5 with a Computer

I would like to make it quick and easy for you guys with no bull-shit and fake advertisement. Before starting the prosses make sure you ‘backup your iOS device’ in case anything happens because we will not hold responsibility for what would happen to your device. So without wasting time, let get right into the steps to jailbreak your device through a computer.

Step #1. Download Altstore on your computer. Visit the ‘altstore.io website’ and then hit the download button. If you are using a PC or hit macOS if you are using a MacBook. Either way, it can work for both PC and Mac.

Step #2. Extract the file that you have downloaded from the Altstore then open the file. Run the setup, hit next all the way through, and then once you have successfully installed the Altserver. Go to the menu bar and the hit Altserver. 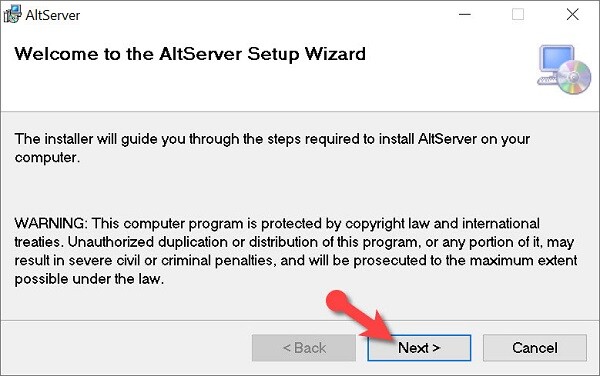 Step #3. In the bottom right corner of your computer, you are going to see a little diamond shape button, hit it, and then hit install Altstore. After that enter your apple id and then wait a minute for the Altstore application to be installed in your device. 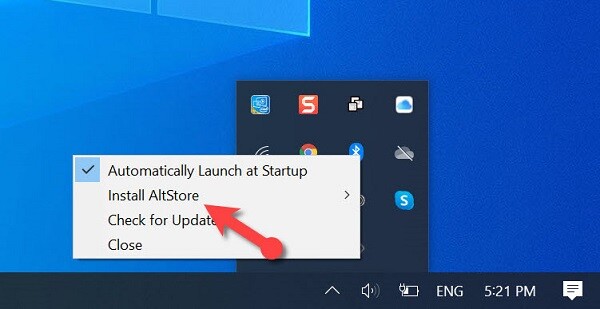 Install Altserver on your iOS device

Step #4. Grab your iPhone and then open setting, general, device management, Altstore profile, and then hit trust to authorize Altstore in your device. After that go to safari and open the ‘Uncover website‘ and then hit ‘open in Altstore’. 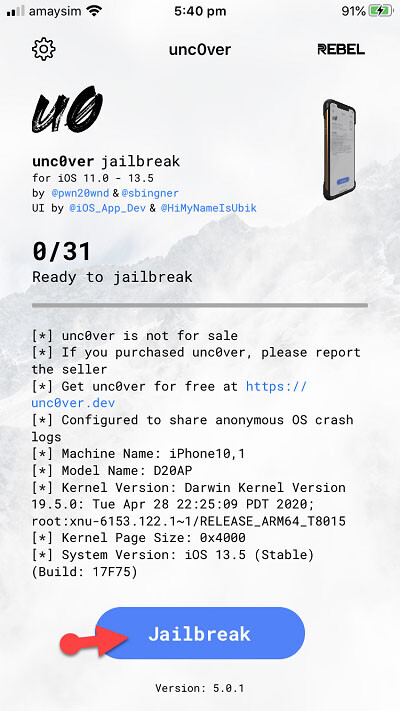 How to Remove the jailbreak from iOS 13.5 ‘Cydia’

If for some reason you are not happy with the Cydia and you want to remove it or un-jailbreak your device. You simply go to the Uncover application and then press the setting cog. After that ‘Turn on Refresh Icon Cache and Restore RootFS’ then press done and then press Restore rootfs. Once your device is rebooted then go ahead and then remove uncover app. It would seem as you have never jailbroken your device. It is as simple as eating. 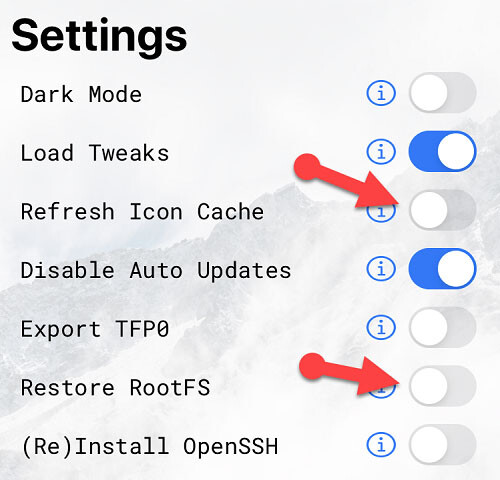 #1 Reprovision: I think reprovision is one of the best tweaks that Cydia has. Simply, it lets the user sign the thrid-party app without a computer or other devices. As of third party application, I mean IPA files through safari. Uncover and Altstore have 7 days trial If you need to jailbreak your iOS device again. You can simply increase the date of the trails of the uncover and Altstore application. It simply works like Cydia impactor but within the iPhone. The best think about this tweak is that it is free. You can also put a timer for an app’s revoking time. 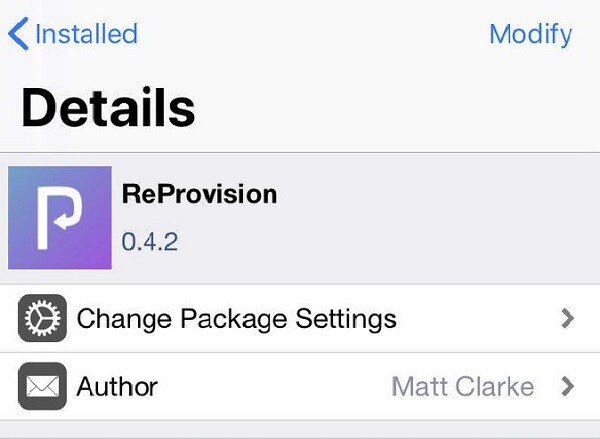 #2 Appstore++: Another good Cydia tweak is appstore++. It allows the user to download apps at a greater speed. It blocks the ad popups and block updates for any apps. Most importantly it allows you to downgrade and upgrade to any version of the app – Eg, HeadSoccer, it is a very good game and the new version doesn’t have the same joy of playing like the old one, so what you can do is just downgrade to the last version and play the game. 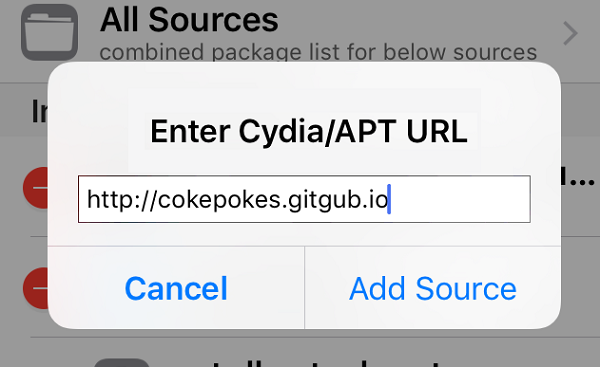 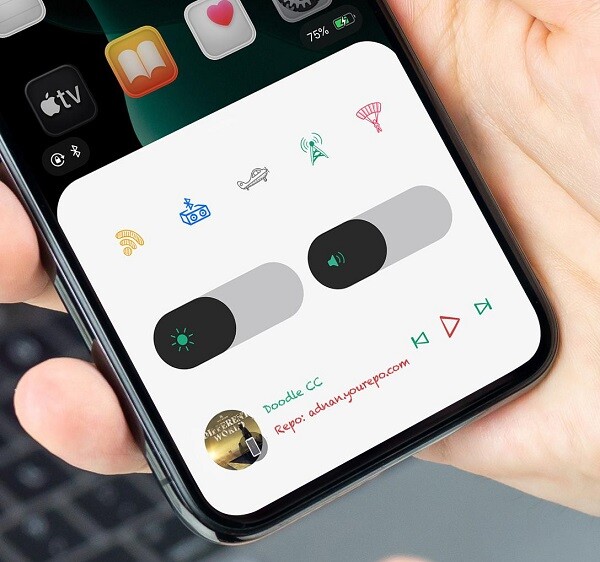 This article was all about learning how to jailbreak iOS 13.5 and learning about some tweaks and tips for jailbreaking. I hope you guys have gotten something from this article. I will try my best to find out as many goods articles as you want. Besides, if you have any problem, suggestion or request you can say, just by commenting in the comment section. Thanks for being with us and do not forget to subscribe and also, visit our website every day, because we post new articles every day.

Want to know more about iOS tips and tricks