The Best FaceTime alternative for Android 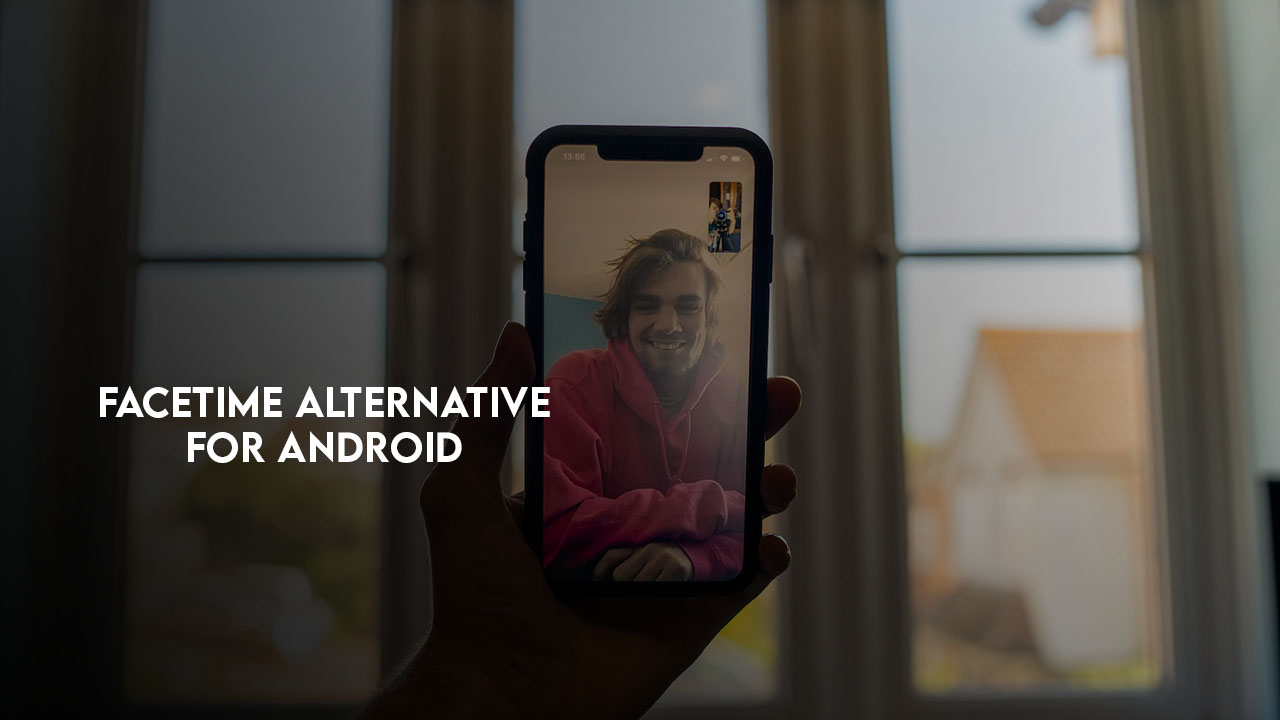 Face time is the default video calling application for iOS devices and macOS. Up until last year, no one was able to join any Facetime calls other than the apple devices. But ever since they launched this new feature, they can create a group call or send a link to you then you can join the call through a web version of Facetime even on your Android device. It means you still cannot make the call, the iOS, or macOS user must make the call first. So, I was wondering what are the best FaceTime alternative for Android. That’s why I have gathered the following list which are far more better than FaceTime and available cross platforms.

The Best FaceTime alternative for Android

There are many more messaging and calling applications available on Google Play store that you can find. And based on my research I have chosen the following six FaceTime alternative which are quite handy and helpful for anyone. Obviously if you don’t agree with the following list, you can create your own list and mention it to me.

Skype was first launched in 2003 and has grown into a global business with more than 500 million active users around the world. It is the best alternative for FaceTime because it is free and easy to use, and it works with your existing Apple devices. Skype lets you make free calls over Wi-Fi or cellular network. It is also a free instant messaging app that allows you to call, text, and video chat with people who use Skype. It’s perfect for groups or businesses who want an easy way to communicate with their customers and employees. Skype is available on PCs, Macs, tablets and mobile phones. Depending on your device, Android or desktop you can group video call from two people all the way up to 100 people.

Here are some of the best features of Facebook Messenger:

WhatsApp, the best FaceTime Alternative For Android, has been gaining popularity for a while now. With over 1 billion people currently using the app on a daily basis, WhatsApp has become one of the most popular messaging apps in the world.

WhatsApp is available for both iOS and Android devices and has been around for quite some time now. It is easy to use and offers a lot of features that make it stand out from other messaging apps like Facebook Messenger or Google Hangouts.

One of the best things about WhatsApp is that it allows users to send messages without having to pay anything. In fact, there are no fees at all when you use this app on your phone! This means that you don’t have to worry about sending large files or pictures, as they will be deleted automatically after they are received by the recipient(s).

Signal is a free messaging app that lets you text and video chat with other Signal users. It’s faster than FaceTime, and it’s also better for privacy. Signal is available for iPhone, Android and macOS. You can download it from Apple’s App Store or Google Play Store.

The Signal app uses end-to-end encryption to protect your chats from prying eyes — so only you and the person you’re talking to can see what you send each other. This means they won’t be able to read your messages or listen in on them if they’re intercepted by someone else. Signal also offers voice calls through its own app or through Google Hangouts on iOS (and Android) devices.

You can also use Duo to make calls over Wi-Fi and cellular connections. If you’re looking for a replacement for FaceTime, then Google Duo might be worth checking out. It’s fast, easy to use and doesn’t require you to sign up for anything in order to start using it.

Viber is a free app that lets you make free calls, send free text messages and share videos with people around the world. It’s available on Android, iOS, BlackBerry and Windows Phone.

Here are some reasons why you should switch to Viber:

These are my choices for the Best FaceTime alternative available across all devices. Let me know your choices, does any of them include or no.

The most Important Ways to Speed your WordPress Site Previous post
How to turn off autocorrect on iPhone and iPad? Next post