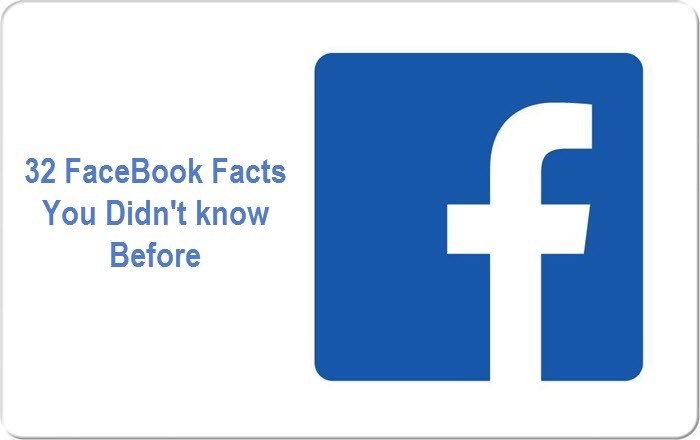 In this article, I am going to introduce 32 Facebook facts you didn’t know before. Facebook is an online social networking service headquartered in Menlo Park, California. Its website was launched on February 4, 2004, by Mark Zuckerberg with his Harvard College roommates and fellow students Eduardo Saverin, Andrew McCollum, Dustin Moskovitz and Chris Hughes. The founders had initially limited the website’s membership to Harvard students but later expanded it to colleges in the Boston area, the Ivy League, and Stanford University.

It gradually added support for students at various other universities and later to high-school students. Since 2006, anyone who is at least 13 years old was allowed to become a registered user of the website, though the age requirement may be higher depending on applicable local laws. Its name comes from the Facebook directories often given to American university students. So let’s know the 32 Facebook Facts.

1: 600,000 hacking attempts are made to Facebook accounts every day.

2: Facebook will allow you to change FB language to Pirate.

3: The average Facebook US users spend 40 Minutes a day on the site. 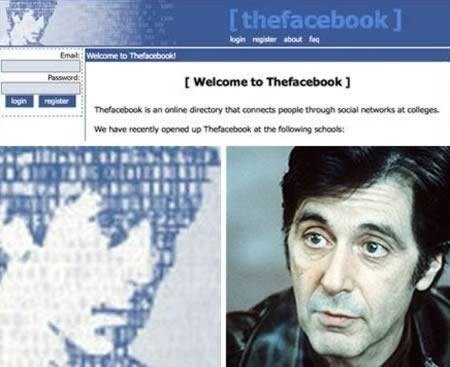 6: Several people have been murdered for unfriended someone on Facebook.

8: Facebook tracks which sites you visit even after you signed out.

9: 1 in 3 people feels more dissatisfied with their lives after visiting Facebook, according to a study.

11: There are about 30 million dead people on Facebook. Their accounts are still active. 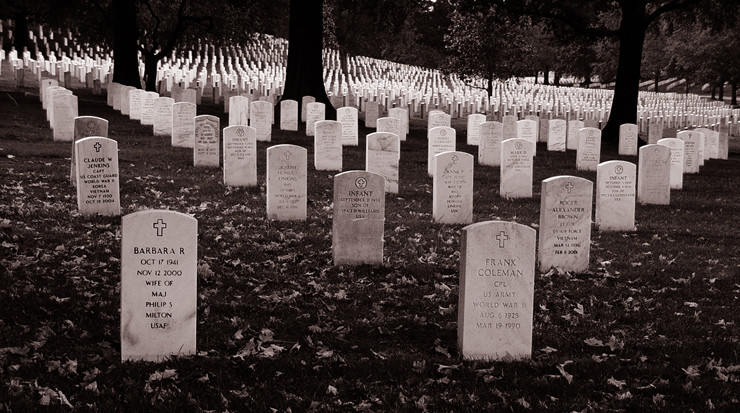 13: All the divorced happen around the world due to Facebook in 2011.

16: There are more Facebook users from the US than US citizens that voted in the last election.

17: In Britannia, a woman was given 20 months in jail for creating fake Facebook profiles to sent abuse of messages to herself.

18: So many Facebook photos and videos are uploaded via mobile that it tracks up 27% of upstream web traffic.

20: Facebook’s founder mark Zuckerberg donated 1 billion dollars to charity in 2013, making him the biggest chaired able donator in the US.

22: The week before Christmas is the most popular time, for a couple to break up according to a data analyzed from Facebook.

23: Every minute 1.8 million new likes are made on Facebook.

24: Facebook is estimated to spent 30 million dollars a month on hosting alone.

25: Facebook loses almost 25 thousand dollars every minute if it’s down.

26: In 2005 my space was talking to buy Facebook but rejected mark Zuckerberg asking of 75 million is too expensive.

27: Mark Zuckerberg receives a US $ 1 salary as CEO of Facebook. 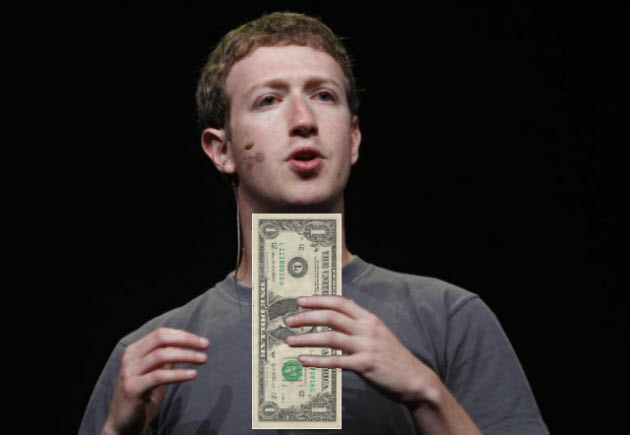 29: In 2009 What’s App co-founder Brian Acton was turned down for a job at Facebook, but 5 years later Facebook purchased What’s App for 19 billion dollars.

31: Facebook has 95 million users in China despite being blocked.

32: The meaning of a “poke” has never been defined.

This was all about 32 FaceBook facts you did not know before. If you faced any problem with any facts tells us below by comment, feel free to tell us. we’re waiting for your suggestion.