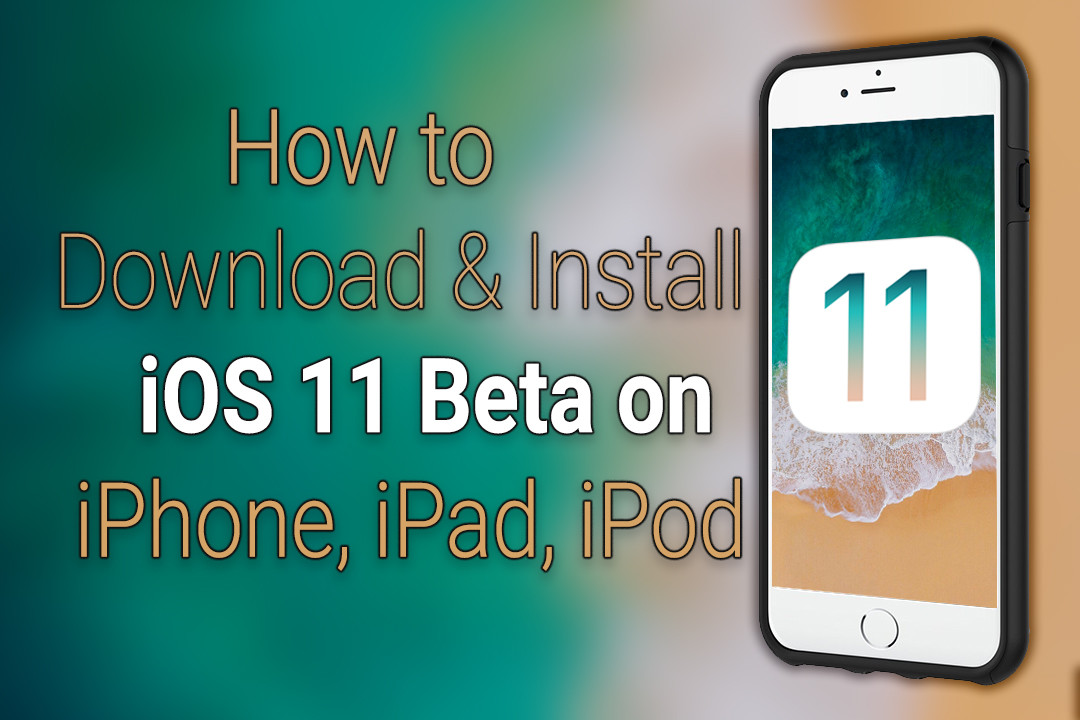 In this article, I’m going to show you How to Download and Install iOS 11 Beta on iPhone, iPad, iPod Touch. Apple has released the new OS for its iDevices such as iPhone, iPad, iPod touch. The new operating system for this devices is iOS 11. Yet iOS 11 is not public and it’s Beta version. In this guide as well, we are going to explain the way to download and Install the beta version of iOS 11 on iDevices.

Before getting started let me explain a little bit about iOS 11 and it’s new features. iOS 11 helps iPad become a true laptop replacement for some with better multitasking, and it gives Control Center a much-needed reorganization. There are new camera modes, Siri is smarter and iOS 11 (finally) thrusts Apple into augmented reality.

Here are all of the iOS 11 features announced at Apple WWDC 2017.

Here is a lot more iOS 11 features which I don’t want to discuss in this guide. You can visit TechRadar for useful information about iOS 11.

If you want to have iOS 11 beta on your iDevices so you can try some its best features then you’re in a right place. Click the link down below to download the iOS 11, watchOS, tvOS, macOS. 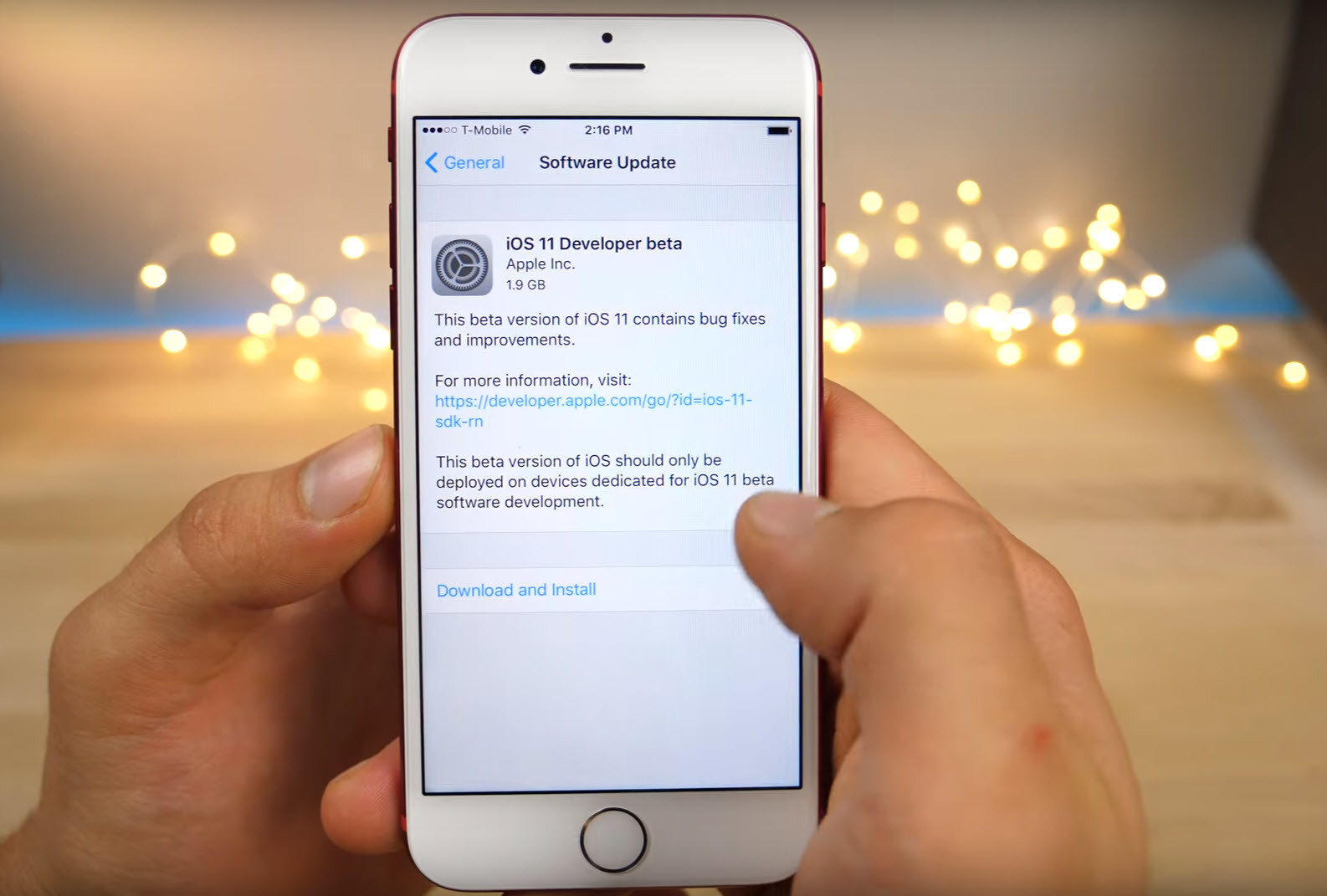 It is the simple and easy way to download and install iOS 11 Beta on iPhone, iPad, iPod Touch. I hope you guys have got something from this article and I will work some best cool feature of iOS 11 for the next guide. Thanks for being with us.