How to check the Generation of Your PC and Laptop? 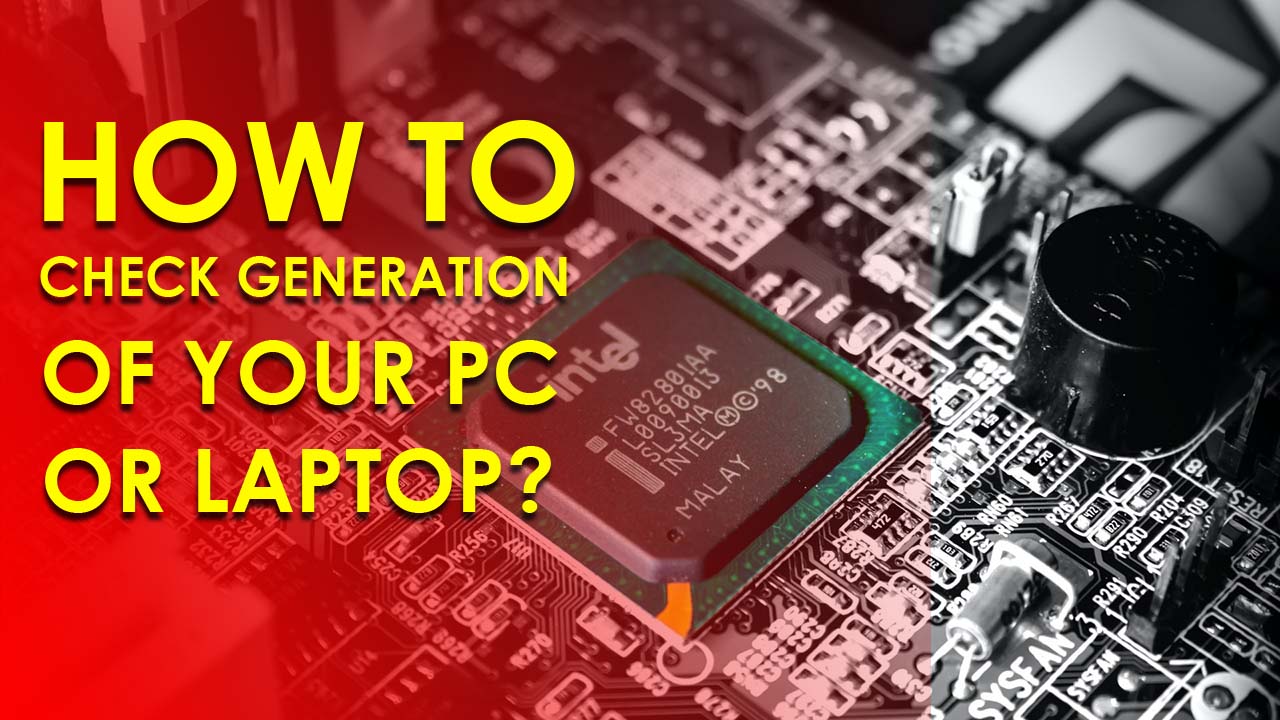 What is the Generation crap?

What should I look into processor when I buy one?

Well, apparently, every year companies are releasing new processors to stay on the competing. But if you are a regular person, when you are buying a new computer, alongside the RAM, Storage type, Port version, and more you have to look at the processor too. You can check the following things into the processor.

Also, if you are building a custom PC, that is entirely another thing, because you can buy each part separately. And it also means that you understand the principles of computer hardware. And if when you are buying a new processor, the generation and the details of the processor are written on its box and on the processor.

How to Check the Generation of Your PC and Laptop?

Now learn how to check the Generation of Your PC and Laptop. 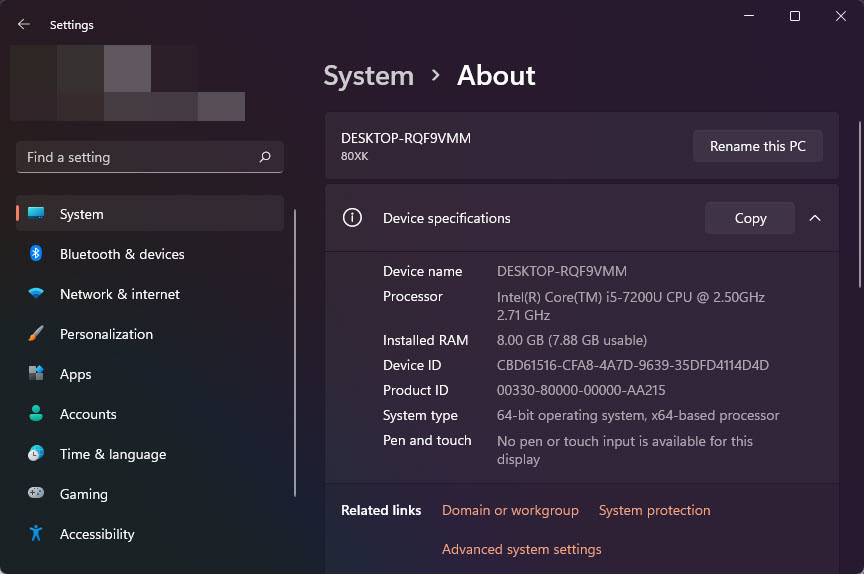 Now you have seen the system details, in front of the processor, you will see the processors’ detail. In my case it is, Intel Core i5-7200U, now to understand the generation, after i5, the first letter is 7, which means it is a 7th generation processor. Remember, that method only works on Intel processors. 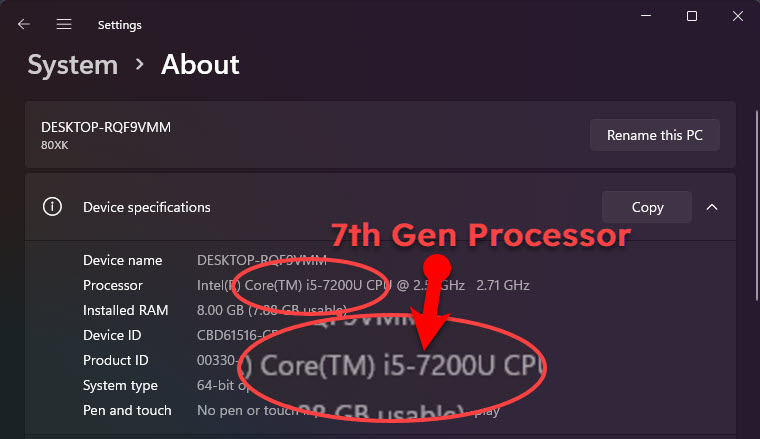 If you can’t believe me, you can find the details of the processor on the official site of intel.

You can find the same options of the CPU in the Task Manager too, just remember you understand the generation. You can also find more details about the processor too. 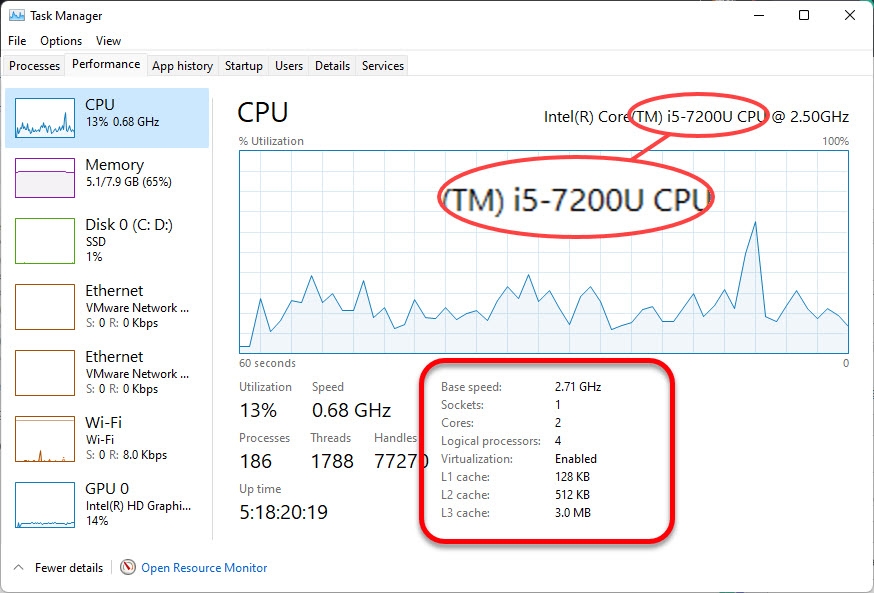 This is You can check the Generation of Your PC or laptop if it has an Intel Processor. If you are using an AMD processor, that is entire, another matter and it is not really easy to figure it out.