3 Amazing and Mysterious Man-Made Landmarks of the World 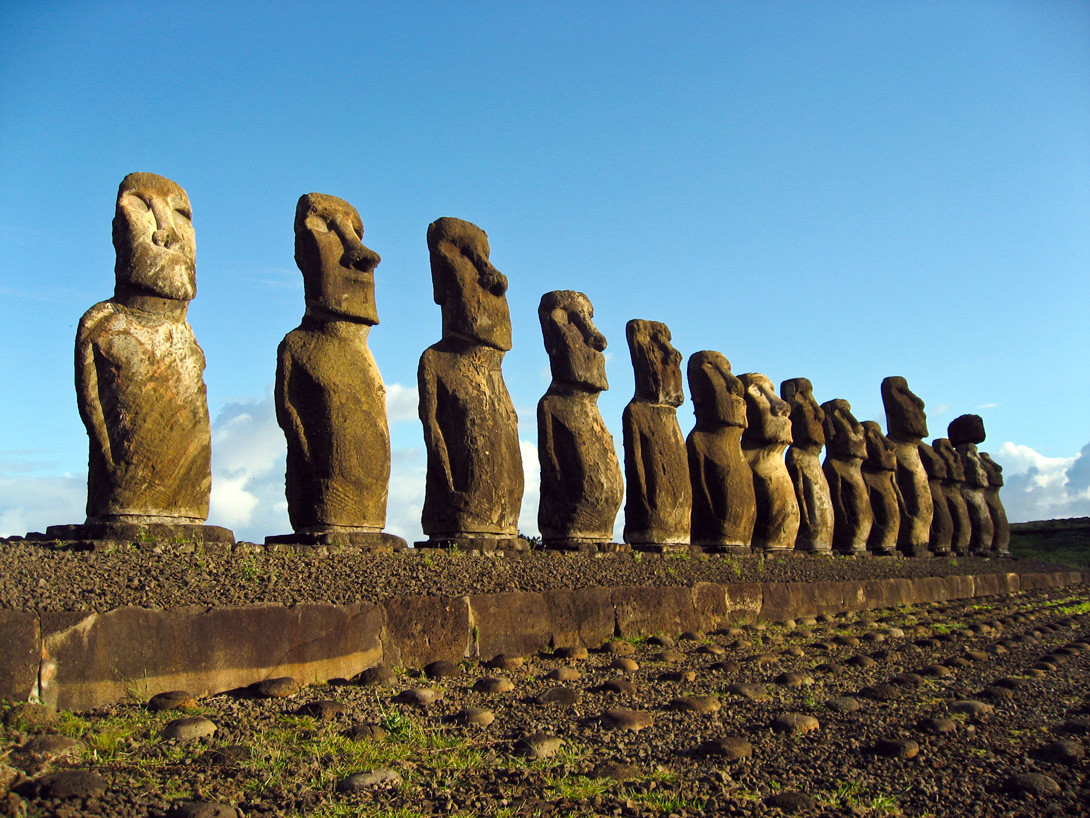 Nature is capable of amazing things – but so are we. While the Hoover dam doesn’t compare to Niagara Falls, nor does the Panama Canal to the Dardanelles, they are amazing feats of human willpower – and engineering. The same human ingenuity took us to the Moon, created the most popular man-made tourist attractions or amazing man-made landmarks and built us pocket-sized computers so we can play with the amazing games at the Royal Vegas. The Royal Vegas itself is an amazing feat of human ingenuity: it is a pocket-size Las Vegas, complete with all its games and jackpots. What the Royal Vegas doesn’t have, in turn, is the crowd, the noise, the pickpockets, and the noisy kibitzers always disrupting your gaming.

All of the above is the result of modern technology. How did our ancestors do it, though? Built in times often before written history, these amazing landmarks still hide mysteries modern science has yet to uncover.

Newgrange is one of the oldest landmarks of Ireland. A tomb built from earth, wood, and stone, it has an age of over 5,000 years. The ancient engineers who lived before the time of the pyramids have built a sturdy, resistant building that is waterproof to this day. What makes it an amazing feat of engineering is the fact that it’s positioned with such a precision that the first ray of the sun rising on the day of the winter solstice – it happens on December 21st – is channeled through the 60-foot passageway leading to the burial chamber, to illuminate the floor of the monument’s central room.

Newgrange was certainly used as a burial place over the millennia, but the reason for its construction is still unknown.

Rapa Nui, or Easter Island, is an isolated land mass in the southeastern Pacific, home to a population of under 4,000. The Rapa Nui, as they are called, might seem primitive today, but they have apparently created something in the past that can survive millennia: the Moai.

The Moai are a group of monolithic statues created by the early Rapa Nui people about 600 to 750 years ago. Hundreds of the statues were set on stone platforms around the island’s perimeter, and further hundreds are still at the quarry where they were carved. The tallest statue was almost 33 feet tall, while the heaviest had a weight of 86 tonnes. For years, the means of transporting the Moai to their places was a mystery.

Stonehenge is one of the best-known mystery and amazing man-made Landmarks of the world. While there are many theories discussing its purpose, our scientists have failed to find a viable explanation for it to this day – and it’s especially hard to find, as the culture that built it left no written records behind them.