Give Only One Reason Why You Use Android Instead of iOS 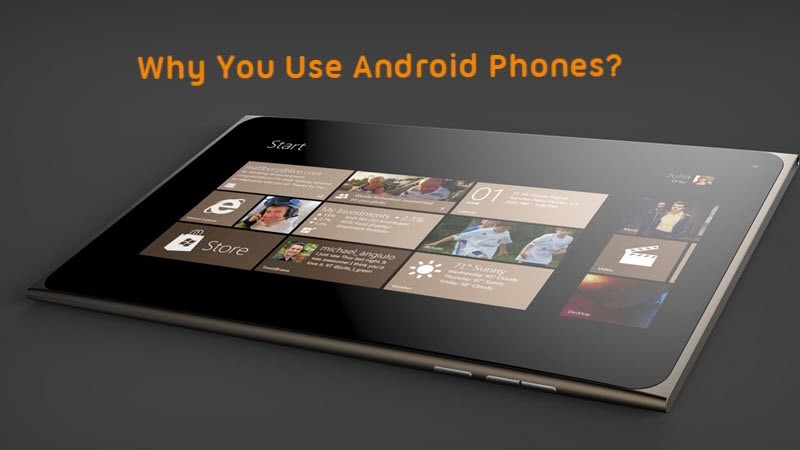 As this days, the number of Android users growing day by day rather than iOS, so here we want to discuss this. We look forward to seeing your suggestion and comments below this post that why you use Android device and not using iOS. Here are going to estimate the percentage of Android users that how many person uses Android phone. Behind this, we don’t have any other purpose.

Why You Use Android Instead of iOS?

Now I’m going to introduce some reasons that I use Android instead of iOS and you as well; may use due to these Android functionalities.

Let’s compare these two latest versions of Samsung Galaxy S6 Edge and iPhone 6 Plus. You can purchase the iPhone in a higher amount of money but you can buy the same version of Galaxy in low price.

Though the Apple security is very tight, and no one can hack it easily, but it has some limitations as well. As an example. If you would like to install an App on any Android device so you can find it anywhere. Again; if you couldn’t find, you will be able to download that App directly from the Google website. But this case is not matching the iOS devices. Because you will not be able to download anything directly from the Google or any other website unless the device should be Jailbreaked.

You can Share the data on Android devices in an easy way. That’s not the problem whether you transfer your data to other Android or send the data to the computer. Both are easy to transfer data. There are multiple ways of file sharing on Android devices.

Apple owners must have cash, how else could they afford their devices at such exorbitant prices? So for developers and companies, charging makes good business sense with many key apps costing, at least, 69p.

But on Android, where the user base is much more diverse and tends to expect something for nothing, developers know trying to charge for apps may not see the same success. With such a huge Android device user base in the market, though, a free download route that led to advertising revenue or in-app purchases could prove just as lucrative.

Since it was first unveiled Google’s been working hard to make Android’s user interface (UI) as flexible and customizable as possible. In doing so, Google’s loaded Android with a host of customizable widgets. These can be placed anywhere on the Android UI and offer dynamic updates or shortcuts to a variety of productivity-focused services, such as email, calendar, and social media feeds.
The addition makes it far easier for users to tweak their smartphone’s UI to meet their professional needs on Android than it is on iOS, which features a much more locked-down UI.

These were our views regarding why you use Android article. We hope that you could find this topic helpful and don’t forget to share your opinion regarding this topic.