What’s the Difference Between FAT32, exFAT, and NTFS? 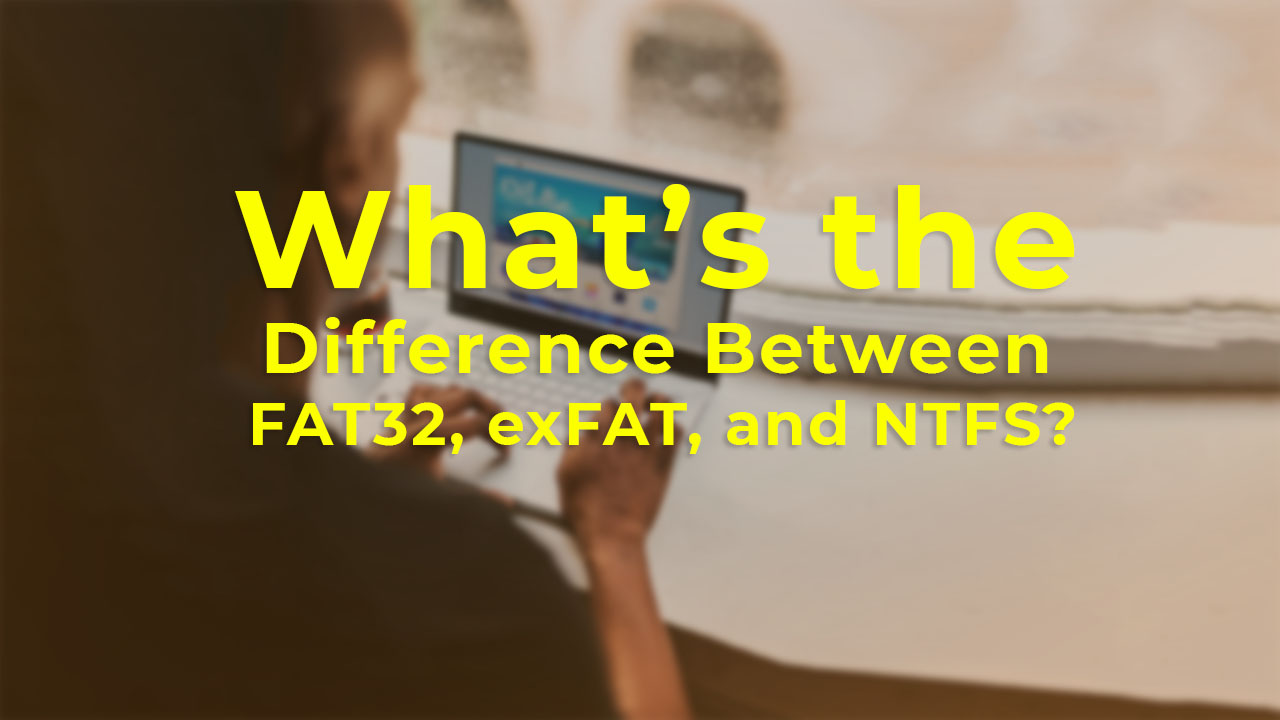 When you format a flash drive or any other memory, you are presented with a section called File system that has three options that you can choose one of them. Have you ever wondered what are they and what are their pros and cons? Well, whatever the case may be, in this post, you will learn what’s the Difference Between FAT32, exFAT, and NTFS? 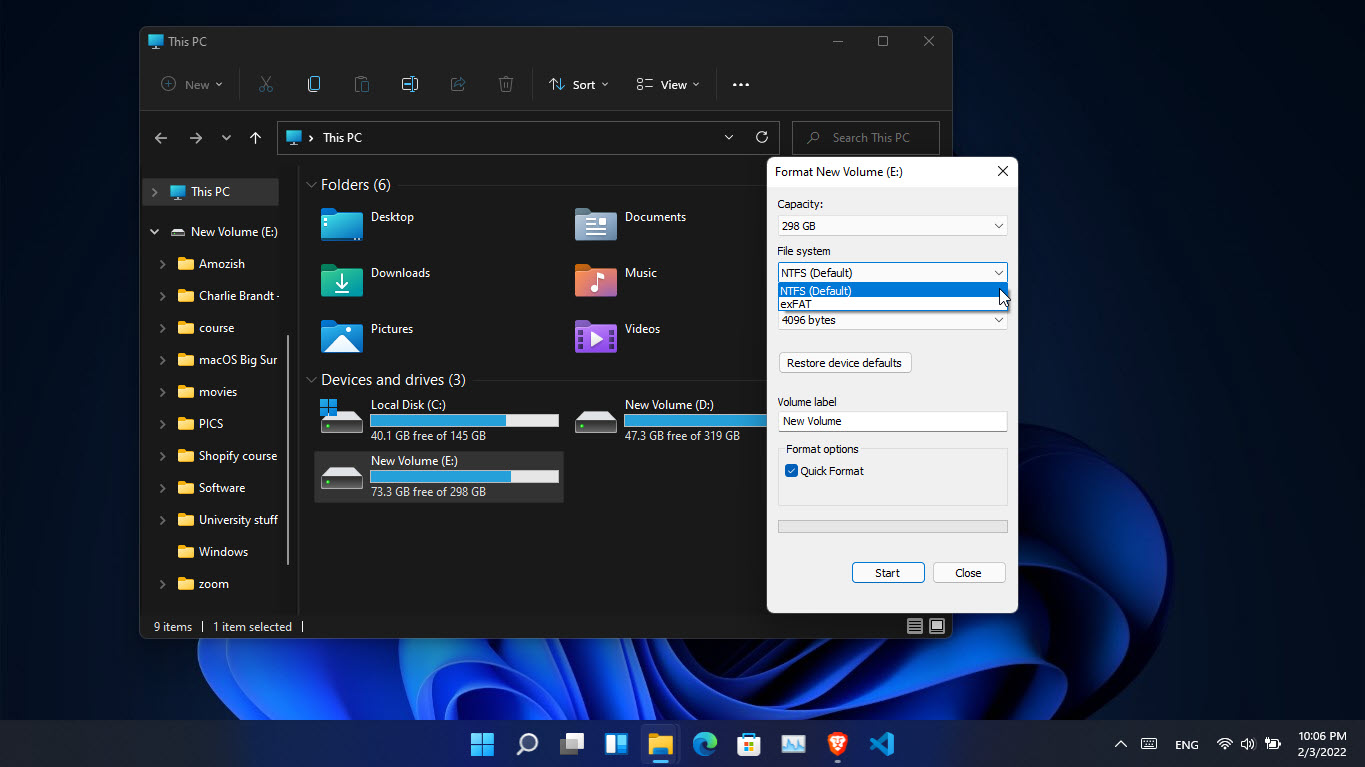 Difference Between FAT32, exFAT, and NTFS

What’s the Difference Between FAT32, exFAT, and NTFS?

The Fat32 format is actually the oldest system file format that replaced the fat 16 formats. The oldest fat32 format had many pros and cons, and due to the age of this format, it became a general standard.

Most flash memory formats are fat32. This format is not only supported on most computers, but also by devices such as car recorders, game consoles, Mobiles, and more. This advantage is due to its age, which has made it a general standard.

Of course, this format is not without a problem. For example, when the format of your flash memory is fat32, each of your files should not be more than 4 GB in size. In simple words, if a file’s size is more than 4GB,  it won’t transfer the files. So, always make sure it has another file system format.

This format is newer and better than fat32 and is used to store Windows files. The format of the drives must be NTFS when you want to install Windows. Of course, this format also has limitations in terms of the size of each file and the size of the drives. Which, of course, are theoretically very imperceptible limitations.

The exFat format is an optimized system format for flash memory. This format is designed to not have the capabilities of the NTFS format and on the other hand, does not have the limitations of fat32. The exFAT format, like NTFS, is almost limitless in terms of the volume limit of the saved file as well as the partition limit (or the same drive). So you can save a file that is larger than 4 GB in this format or create a drive with more than 8 terabytes of data storage. It can be said that this format is an updated fat32. It also performs better than NTFS in terms of compatibility. In addition to being compatible with the mocOS, this format is also compatible with some other devices, such as digital cameras, while NTFS is not compatible.