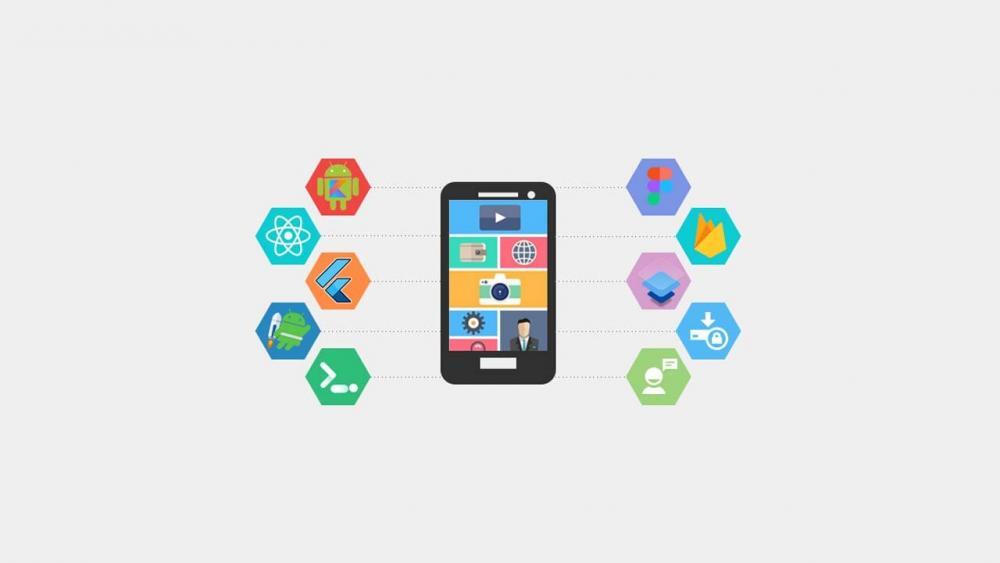 Great apps provide a medium through which products and services are connected with prospective clients, which makes the development process vital to the success of every app launched by developers. The world of mobile app development just like all fields in IT is riddled with myths and half-truths.  This can cause significant problems for companies offering apps development services. Owners of the app are left with the result being an app that doesn’t live up to its potential due to difficulties encountered because of myths and lack of relevant information. Eliminating these myths will smoothen the app development process.  That is why we will talk about the 10 Top App Development myths and then demystify them to make the development phase of the project efficient.

One might think with the level of technology available today it must take a short time to create the first working version of an app that performs the core functions.  However, in reality, the first version of a mobile app is created from scratch with lots of stages like UI/UX design, coding, beta testing, and research which have to be done correctly and not rushed.  Moving through these stages can take some time and this has to be considered. The core function of the app also plays a crucial role in determining the amount of time to be used in building the app. Apps that perform complex tasks take time to build.

Myth #2: Coding is everything in app development

The average person typically envisions app building as typing long lines of code on a computer. Coding is an important aspect of mobile app development, but it would be deceiving to not discuss several other crucial stages like UI/UX design and architectural development.  These stages need to be researched and then executed efficiently in order for the app to function properly.

Creators often emphasize the need to churn out apps that are flashy and visually appealing. This can help with its marketing, unfortunately, people use them because of their benefit.  In other words, people use apps because they help solve a problem. Therefore, don’t get caught up in the visual aspects only when designing the app.

There are also 3 important factors which include: ease of use, customer support and UI richness. If the app is nice to look at but doesn’t really fill a need then chances are the app isn’t going to be successful in the long run.

App stores are filled with great apps with diverse functions. A developer trying to compete in this emerging market may try to stuff apps with features that may end up slowing down its performance, hogging memory, or creating a bloated app.

To avoid this, mobile app developers make use of market audience research, using results to create apps that perform the designated task.

Myth #5: At launch the app is free of bugs

New developers may believe that at launch the app would be perfect, containing no bugs whatsoever, which is a misconception in app development. It is important to expect that users will find and point out issues in the app design or code. Your app should be treated as a work in progress, and with this mind-set your aim is to continuously improve the app, resolving issues and finding ways to make it more stable.

Unlike most traditional production methods an increase in the number of developers working on a project does not reduce the time spent in building the mobile app. When launch dates are extended because of issues encountered, as long as an adequate amount of developers is already involved increasing that number might not necessarily reduce the time needed for project completion.

New team members would have to be integrated into a working system and this might even extend the launch date further.

When users download an app, it takes quite a while before they can navigate the app properly, if guidelines are not set up to facilitate ease of use. There are millions of apps on both the iOS and android app store. Most of these don’t come with customer support which can be instrumental to the growth of the app. Users can be discouraged when they encounter a problem with no support from developers on how to resolve them.

When it comes to marketing mobile apps most people believe that large amounts of money should be used in advertising and publicity. The truth is this is not the case with all apps, some apps benefit immensely from expensive marketing campaigns, but this is not the most efficient way to promote your app. A good marketing strategy which focuses on its benefits and appropriate social media, email and review marketing should do the job.

Myth #9: Customers will use the app regularly

Most people think when an app is downloaded several times it is also going to be used almost as much, but in reality, this is not the case. There are numerous apps that have thousands of downloads but are kept idle on users’ phones either due to poor customer support, difficulty of use or several other reasons.

This is why it is important to make sure your app isn’t lacking in key areas as they can mean the difference between success and failure.

Myth #10: App store optimization is all you need

App store optimization (ASO) is important when launching on any platform, with many apps already out there you need lots more to ensure your app is getting the attention it needs. ASO plays an important role but developers should also devise marketing plans that target customers using various forms of media to divert consistent traffic to the app.