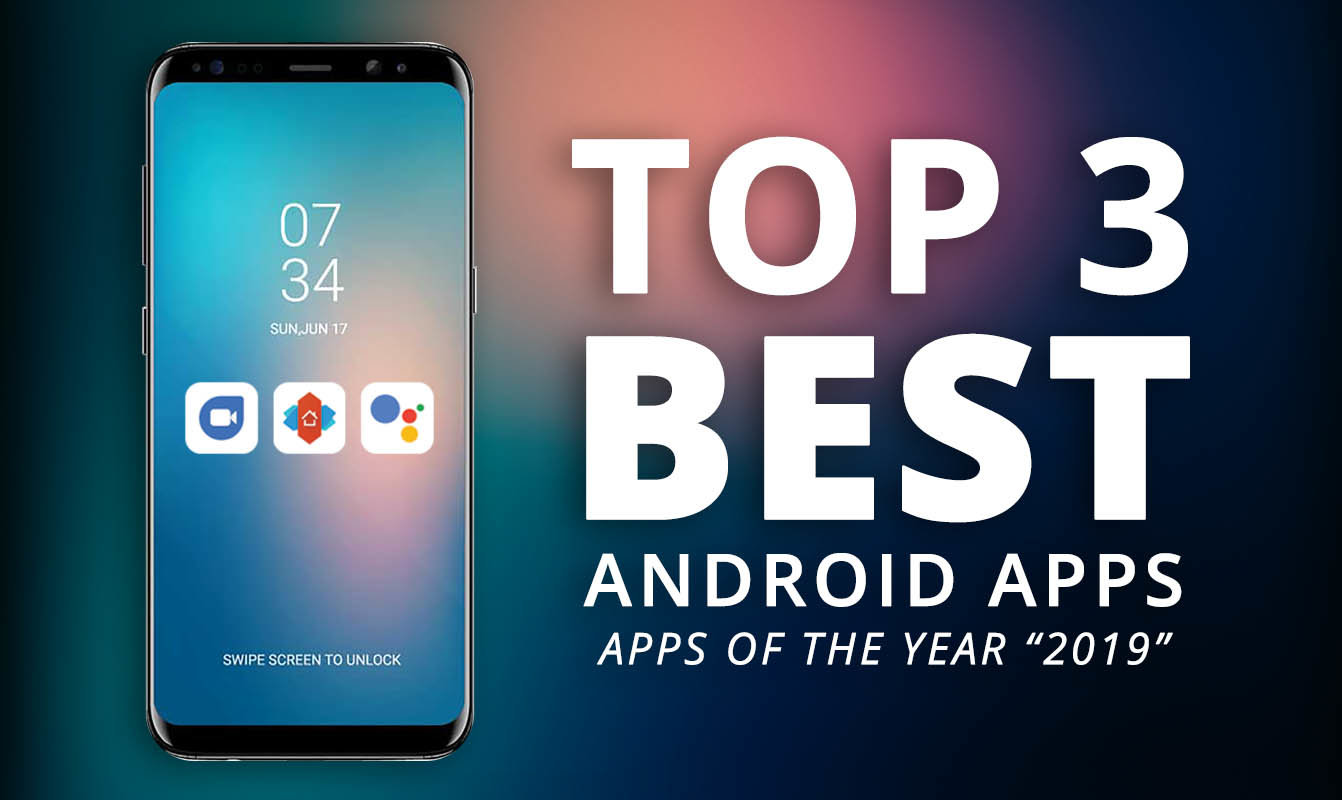 In this article, I am bringing you all, “the top 3 best apps of the year for Android devices”, from which two of them are also available for any smartphones such as iPhone, Kogan Agora, Huawei and many more. These apps are completely examined by the majority of their downloads, features, and reviews. This isn’t a review from Google or any website, this is our own review and point of view. Here are “top 3 best apps for the Android device (2019)”.

According to us, Google Assistant is the best thing that has ever happened to Android devices because it makes the work on Android devices so easy, Think of it as a super helper. You can literary do anything with google assistant, just by saying it. When Siri was first introduced, it was so good that it made Apple the best smartphone of the year. Think that how much Siri has developed in this several years. If Siri is this good then how about Google Assistant. In so many tests Google assistant has shown greater performances than Siri and it is far more efficient, Secure and accurate.

Coming up next at the second spot, is the one and only launcher app “Nova Launcher”. Nova Launcher is the best launcher app because it has unlimited great features. Think of Nova App as the customizer tool for Android device. With Nova app, you can literary customize your Android devices in infinite ways. You can literary do anything with nova launcher, you can perform hard tasks, launch Android apps, make a phone call and most of all can customize your Android devices as you want. Nova Launcher is like the second Google assistant but with fewer features and abilities.

Nova Launcher has absolutely earned its spot as the second best app of the year by its unlimited customizing settings. It has 4.6 stars and over 50 million downloads. It is only avaliable for Androiid devices.

Google Duo is a video chat mobile application from which you can call your friend and family with a high-quality video call. In the iOS devices we have FaceTime and just like that in the Android devices we have Google Duo but in fact, Google duo is far more efficient than FaceTime. FaceTime needs apple id to make an account but Google Duo just needs your google account and then you can add as many contacts as you want. Google Duo can literary work on any smartphones even in iOS devices. You can video call from an Android device to an iOS device. You can also send a text message through google duo with varieties of emojis.

To be honest Google Duo should have been top 2 on this list but we are looking towards the features and reviews. As the majority of people using google duo rather than Nova Launcher. Google duo has over one Billion downloads and 4.7 stars. Only the best apps get up to 4.7 stars with a one billion download. That is absolutely insane with less amount of time.

There you have it “the top 3 best apps for Android devices”. Hope you guys have gotten something from this article. I will try my best to find out as many goods articles as you want. In addition, if you have any problem, suggestion or request you can say, just by commenting in the comment section. Thanks for being with us and do not forget to subscribe and also, visit our website every day, because we post new articles every day.