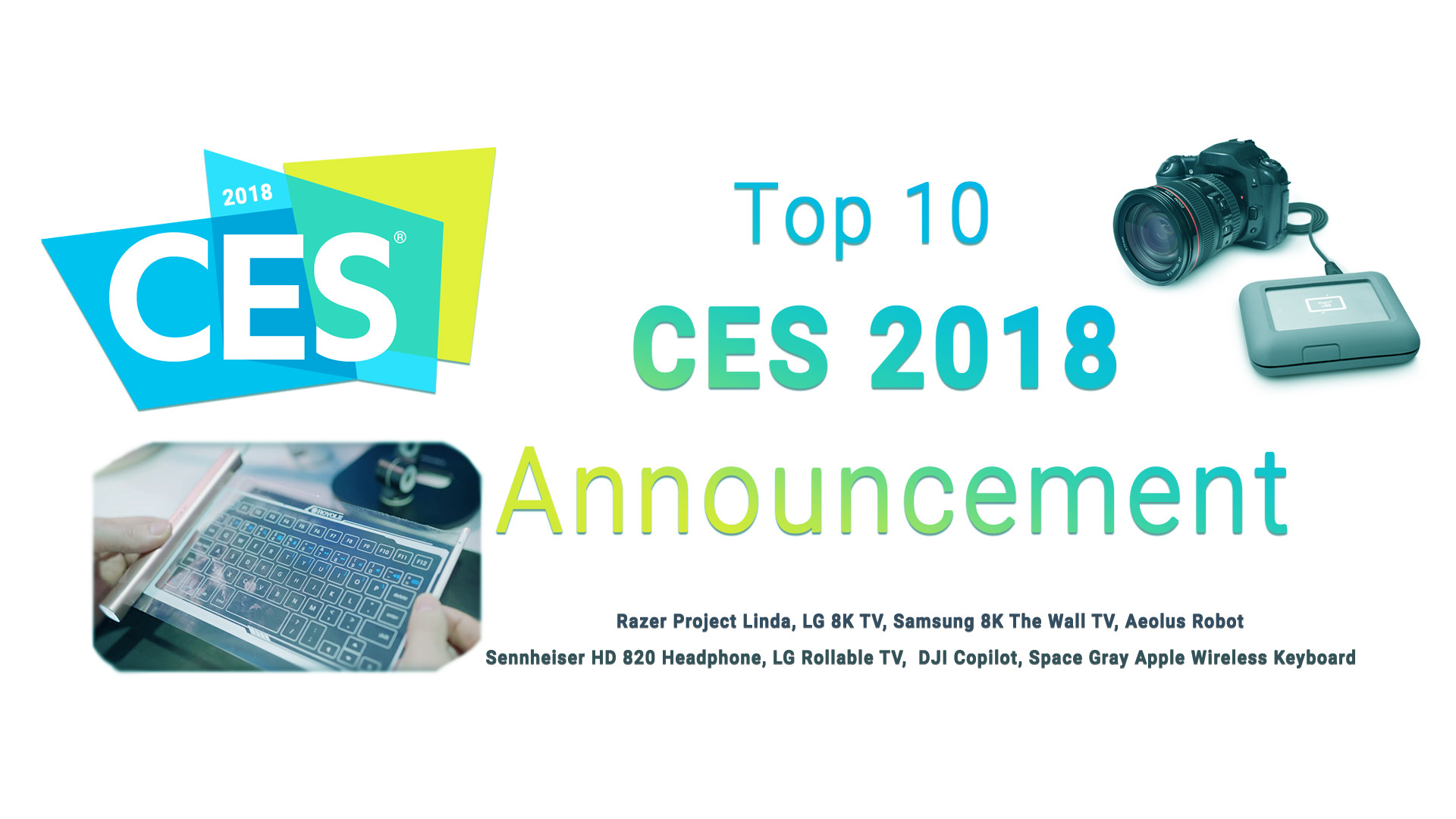 In this article, I’m going to share top 15 Best CES 2018 Announcement. CES is formerly an acronym for (Consumer Electronics Show) but now the official name is an annual trade show organized by the Consumer Technology Association. Held in January at the Las Vegas Convention Center in Las Vegas, Nevada, United States, the event typically hosts presentations of new products and technologies in the consumer electronics industry.

The first CES was held in June 1967 in New York City and continued until today January 2018 in Las Vegas the United States. In each and every CES, companies announce their newly designed products to the people that present this show from around the world. Absolutely, there are a lot more things but let’s get started to explain some of these cool products that were announced in 2018 CES. 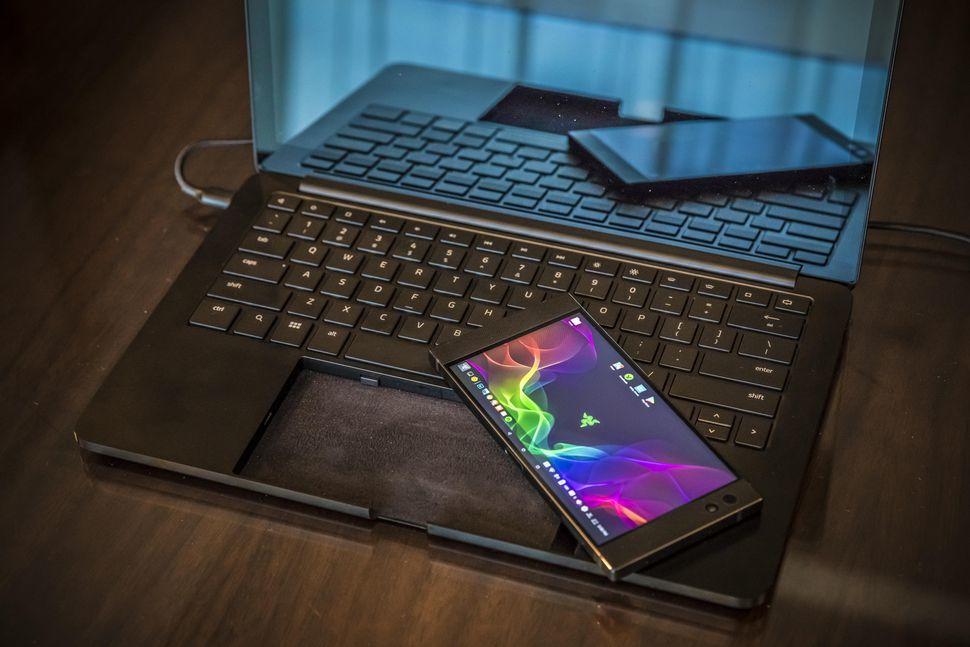 WINBOT’s bold and striking round shape requires a 120-degree C environment, in order to mould the plexiglass to its iconic spherical shape. In order to achieve the desired translucent effect, dedicated staff must control the temperature, pressure and precisely manage the time under harsh conditions. 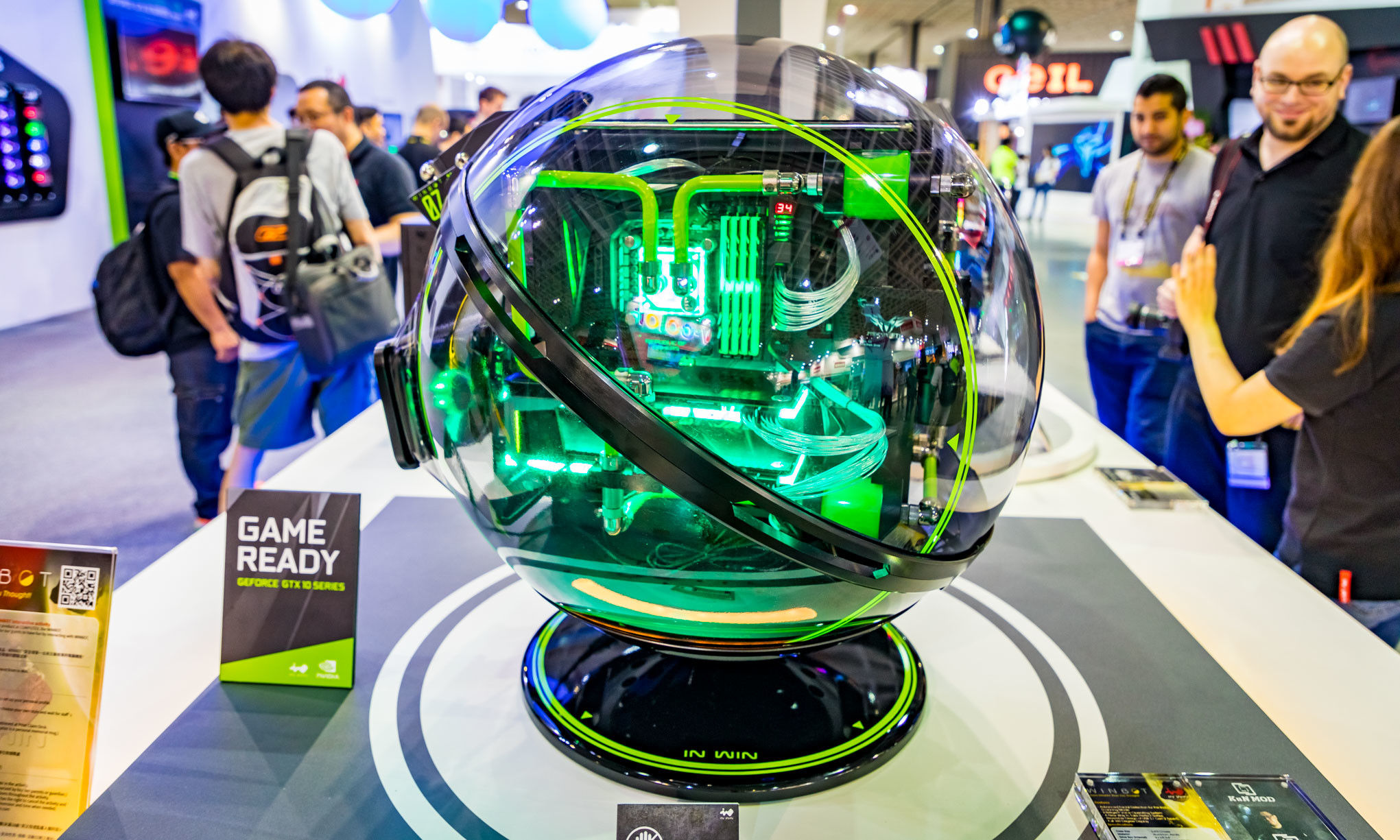 LG got the ball rolling and announced a mammoth 88in 8K OLED display at CES 2018. This isn’t just the largest OLED screen produced so far (current screens max out at 77in), it’s also the first 8K OLED screen. 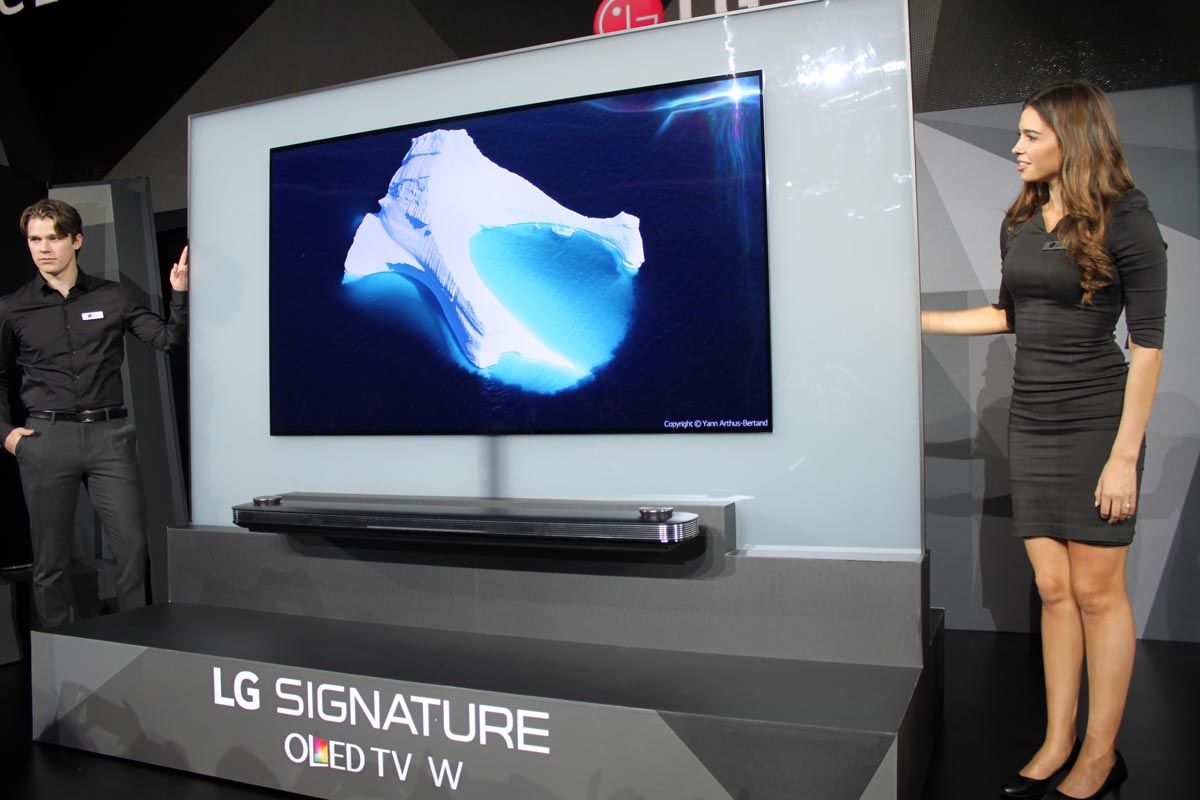 One of the other cool techs is Waterproof iPhone X case or there are other versions for iPad and AirPods. 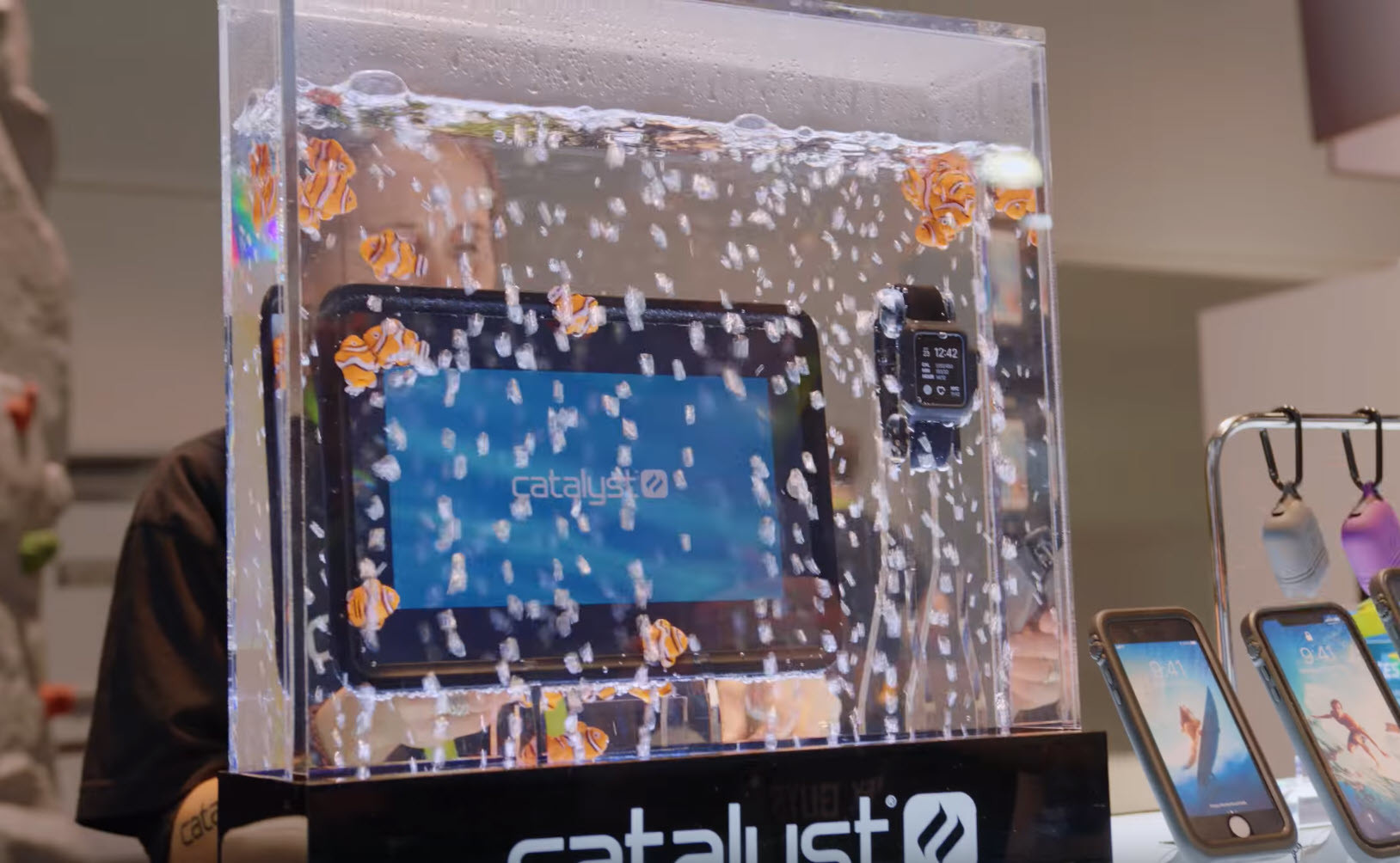 Transparent Keyboard is finally announced at CES 2018. It’s lightweight and small that you can transfer it anywhere with yourself. This is really cool tech. 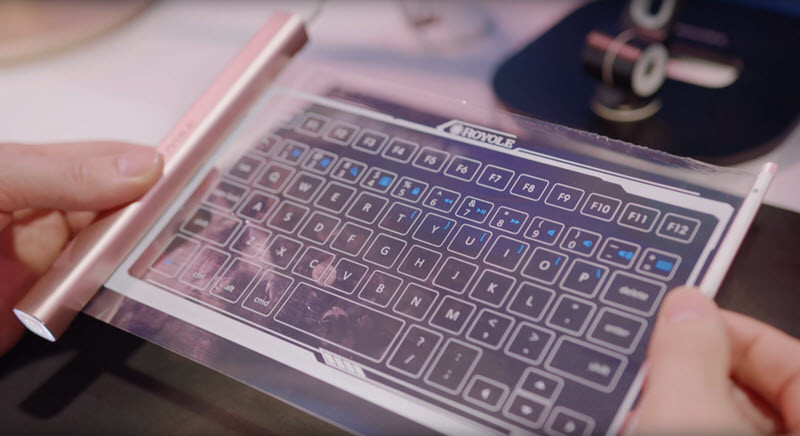 Right now, you can’t buy Gray Wireless Apple Keyboard unless you also buy an iMac Pro so Mattias is basically making this keyboard that everyone can buy it. Also, it has a backlight various colour.

Designed with expressive proportions and iconic digital elements, the first BYTON reminds you that future mobility is fuelled by intelligence. You might say this car looks like an SUV, but smarter. And that’s exactly what it is: the first Smart Intuitive Vehicle. 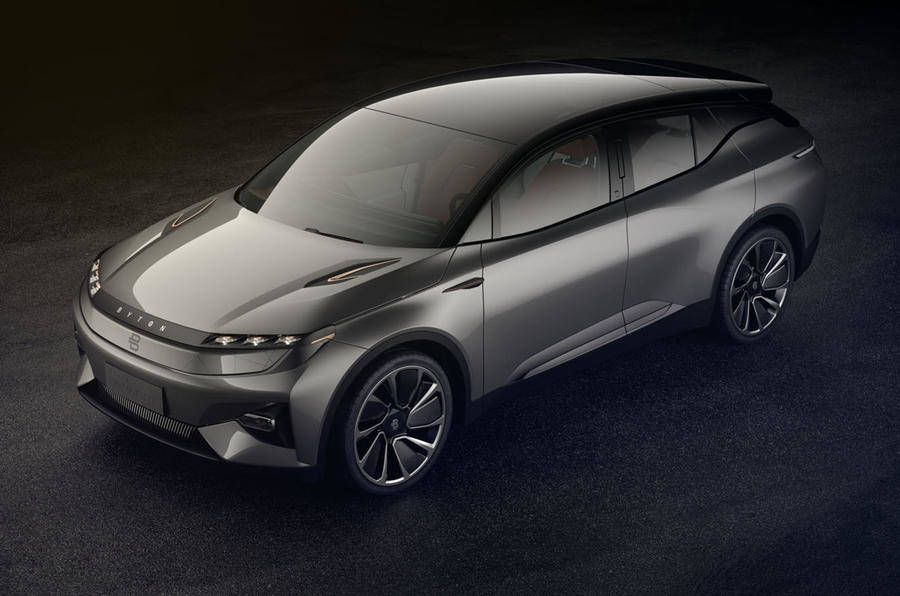 Earlier this week, Synaptics announced that a top 5 OEM would showcase its Clear ID fingerprint technology in a Tier One smartphone. Well, we don’t have to wait for next month’s CES to find out who that top 5 OEM is, as we now know it is Vivo that will showcase the under-display technology, with Forbes going hands-on with a pre-production unit with Clear ID onboard. 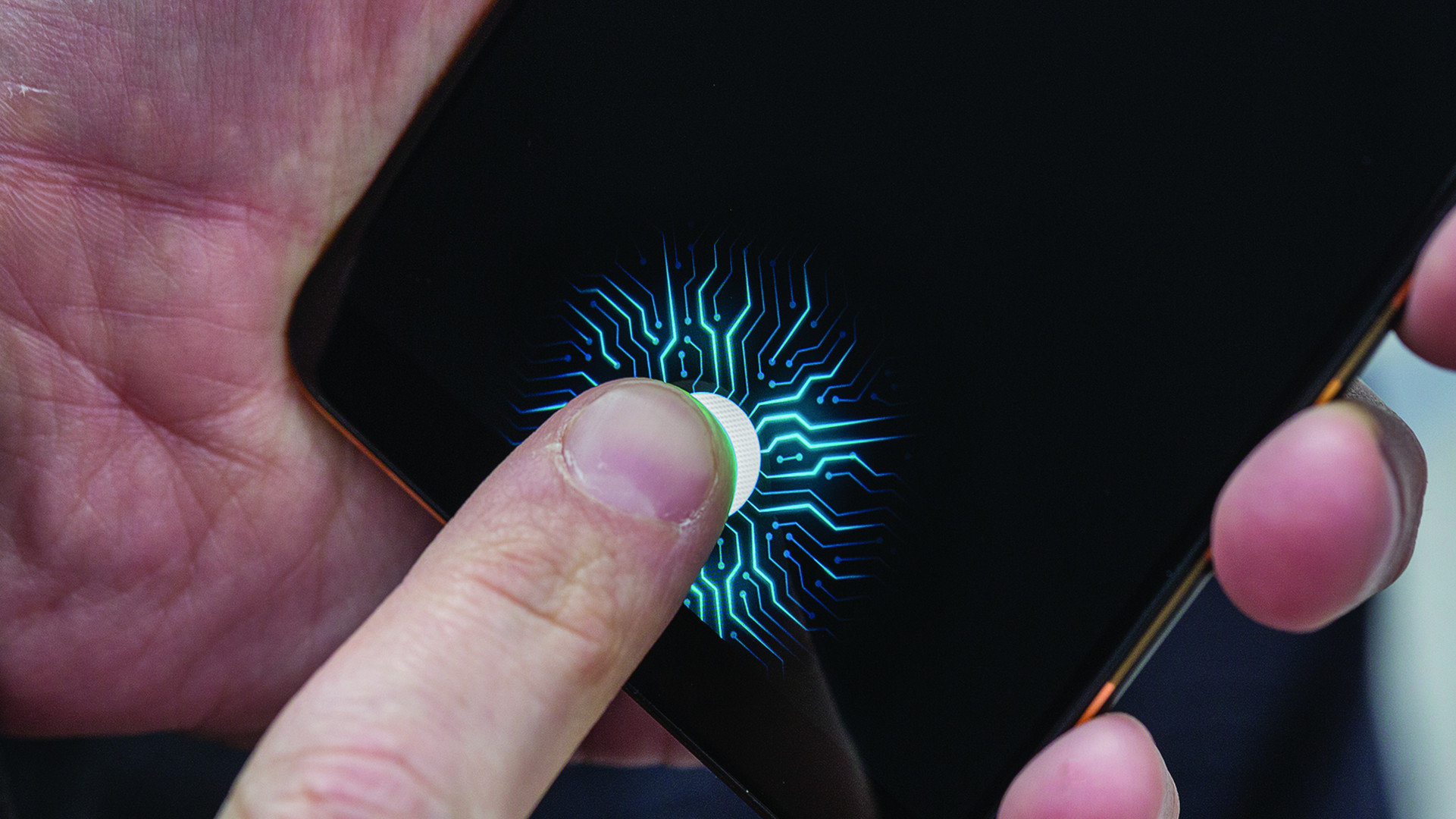 At CES 2018 LG showcased lots of cool tech products included LG Rollable TV which pretty awesome product. So they had this rollable OLED TV basically it looks like a normal TV when it’s out of the box but it has these motors and it’s flexible. It rolls into its box that they had when it’s not in use so I guess it’s modern to be able to completely hide your TV like that but the other use would be partially rolling it down to make it this 21 by 9 Ultra Wide Aspect Ratio for watching those videos or movies with no black bars or even rolling it almost all the way down for this mega wide built in that just displays the weather and stuff. 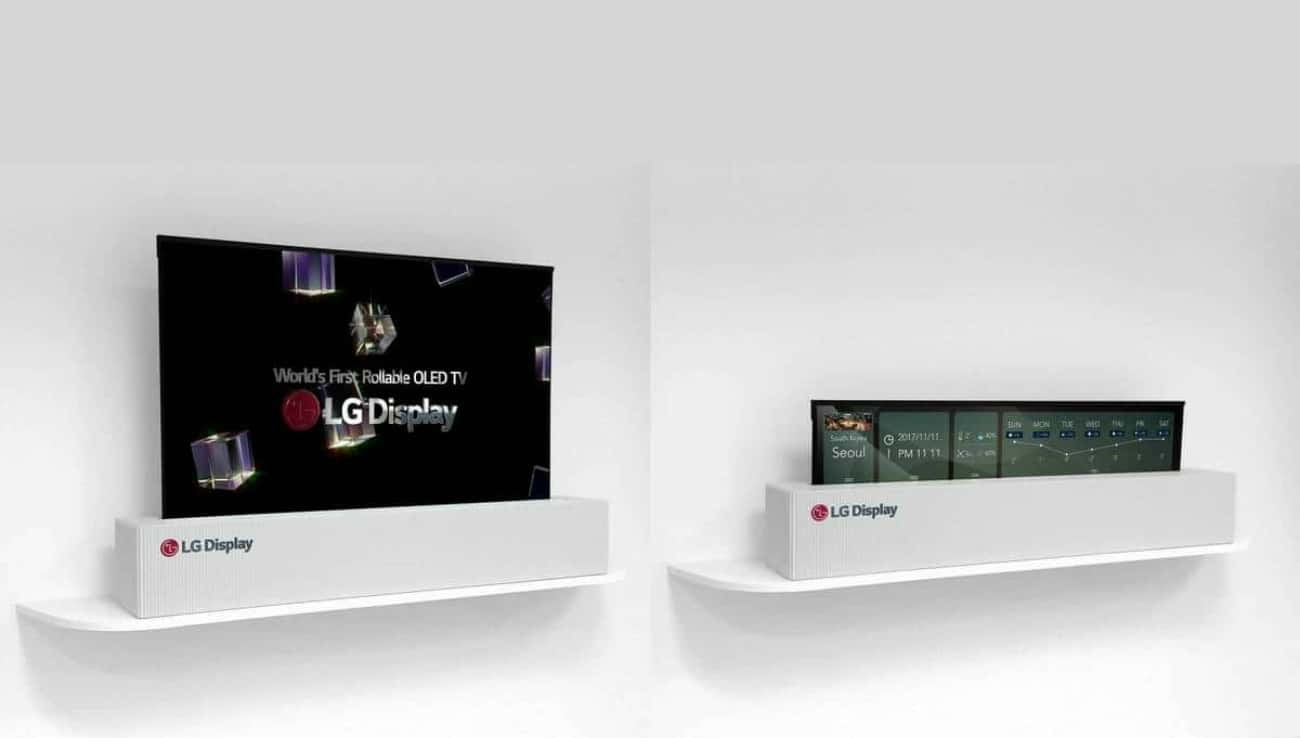 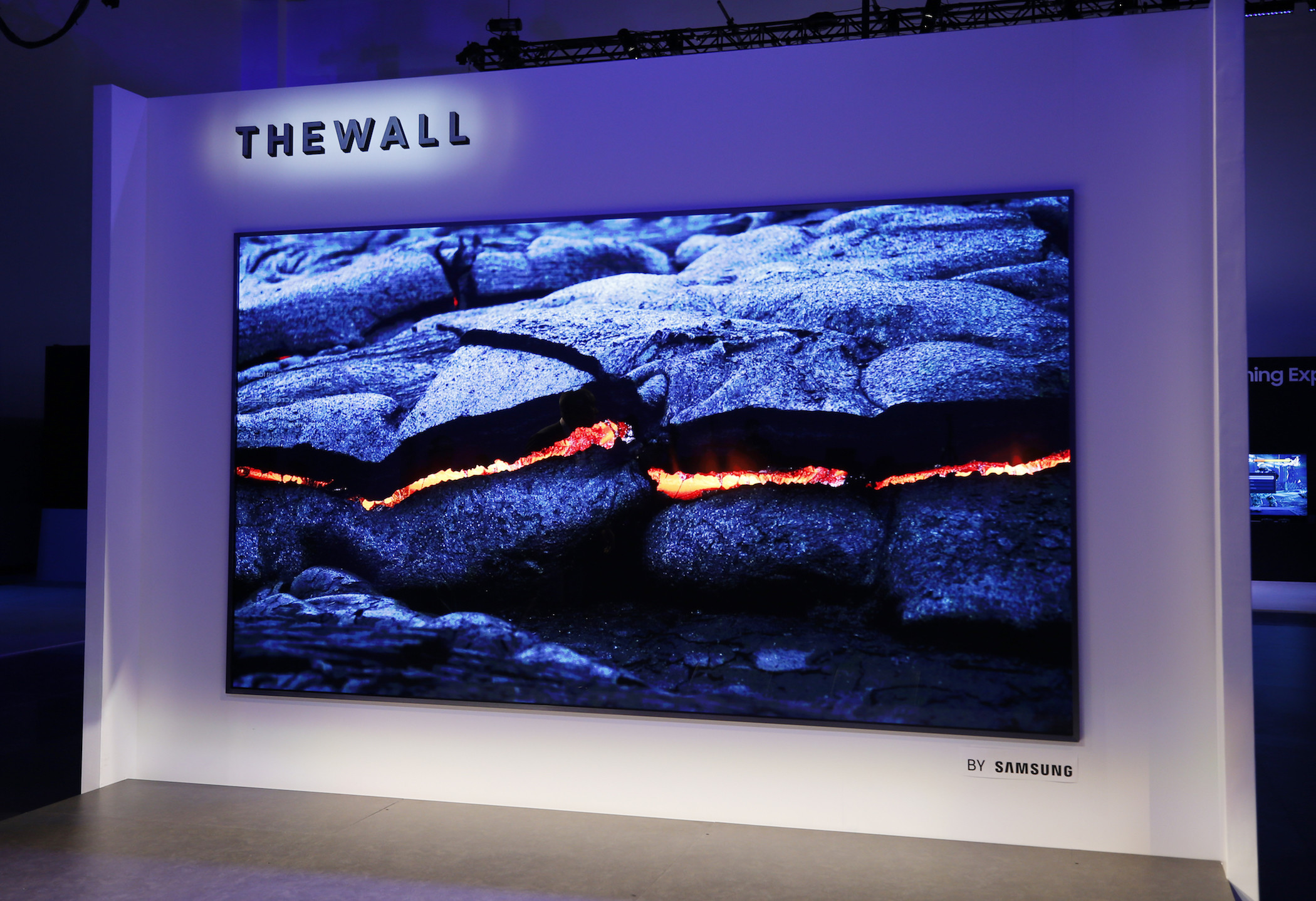 These are some of the best cool tech product that was introduced or announced at CES 2018. You can share your own best CES”s product in the comment section down below.

How to Jailbreak iOS 11.1.2 64-Bit Without Computer 2018 Previous post
How to Make Your DVD Collection Digital Next post