How to Share Files Between iOS Devices By AirDrop? 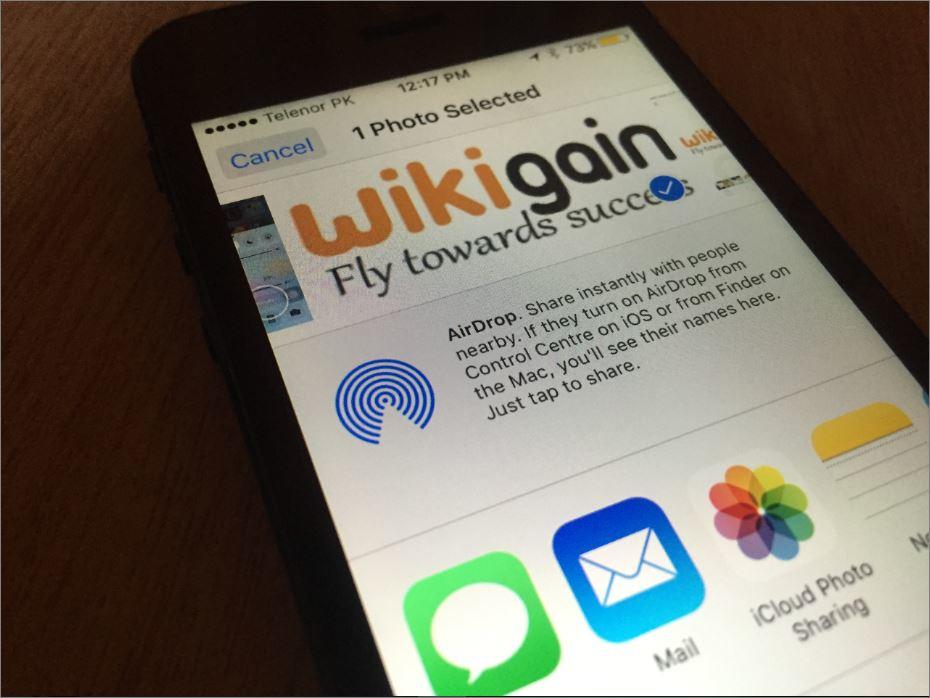 AirDrop is an ad-hoc service in Apple Inc.‘s OS X and iOS operating systems, introduced in Mac OS X Lion (OS X 10.7) and iOS 7, that enables the transfer of documents among supported Macintosh computers and iOS devices without using mail or a mass storage device. OS X Yosemite and later support the iOS AirDrop protocol (uses both Wi-Fi and Bluetooth), which is used for transfers between a Mac and an iOS device as well as between two 2012 or later Mac computers. So this content only how to Airdrop file from iOS to iOS devices, not to a mac and OS X. 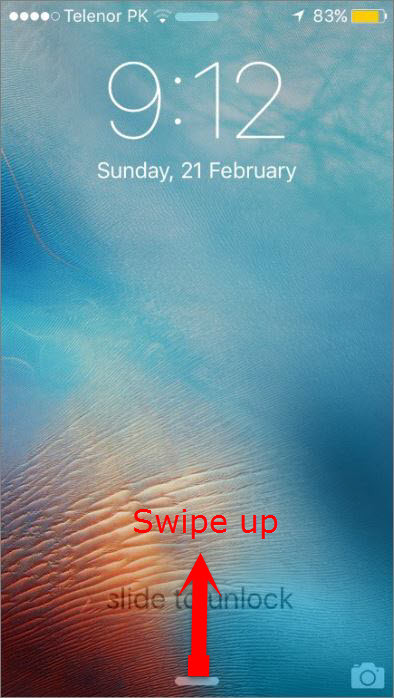 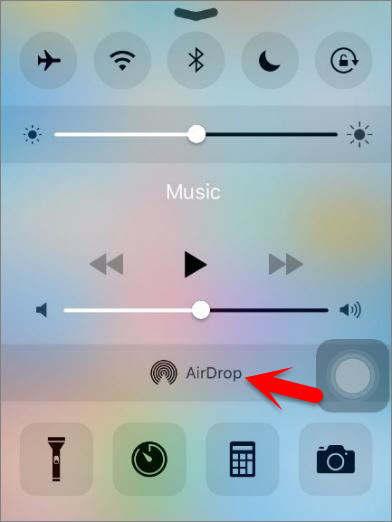 Step #3. Choose from here Contacts Only or Everyone to enable airdrop and to Discover people nearby. 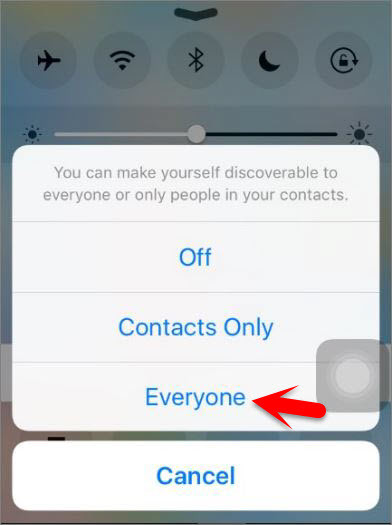 Note: When you enable airdrop Wi-Fi and Bluetooth both will be enabled. So if you disable any of them back then airdrop will also be turned off. 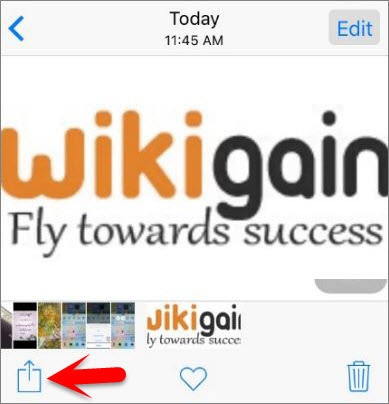 Step #5. Wait a little while for airdrop to find the devices nearby you. When airdrop found the device then tap on the device name that you want to send the file to it. 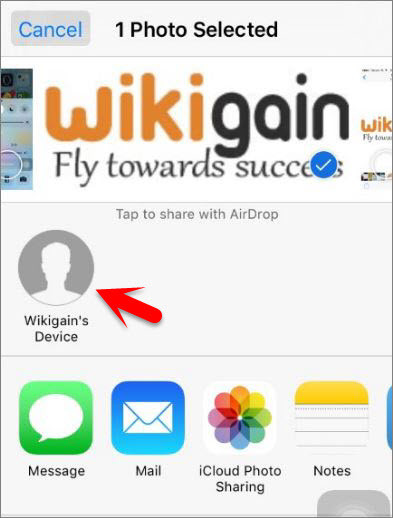 Step #6. Now After sending the file from the sender device. Then go to Receiver device and wait for airdrop to bring the file and tap on Accept when it ask you to confirm. 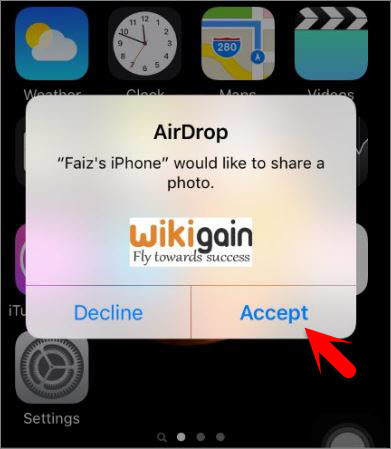 Get The Shared File Via AirDrop

Whenever you want to share files between iOS Devices by airdrop, firstly you need to enable airdrop to the both devices that you want to share a file between them and then use the share button for the files that supported by airdrop and tap on the device name at the airdrop sections ask you to whom you want to share this file and finally accept and confirm from the receiver device in order to receive the file.

This was all about, how to share files between iOS devices by airdrop. If you faced any problem tell us below by comment, feel free to tell us. we’re waiting for your suggestion.