How to Set up Auto Apps Update on iOS Devices? 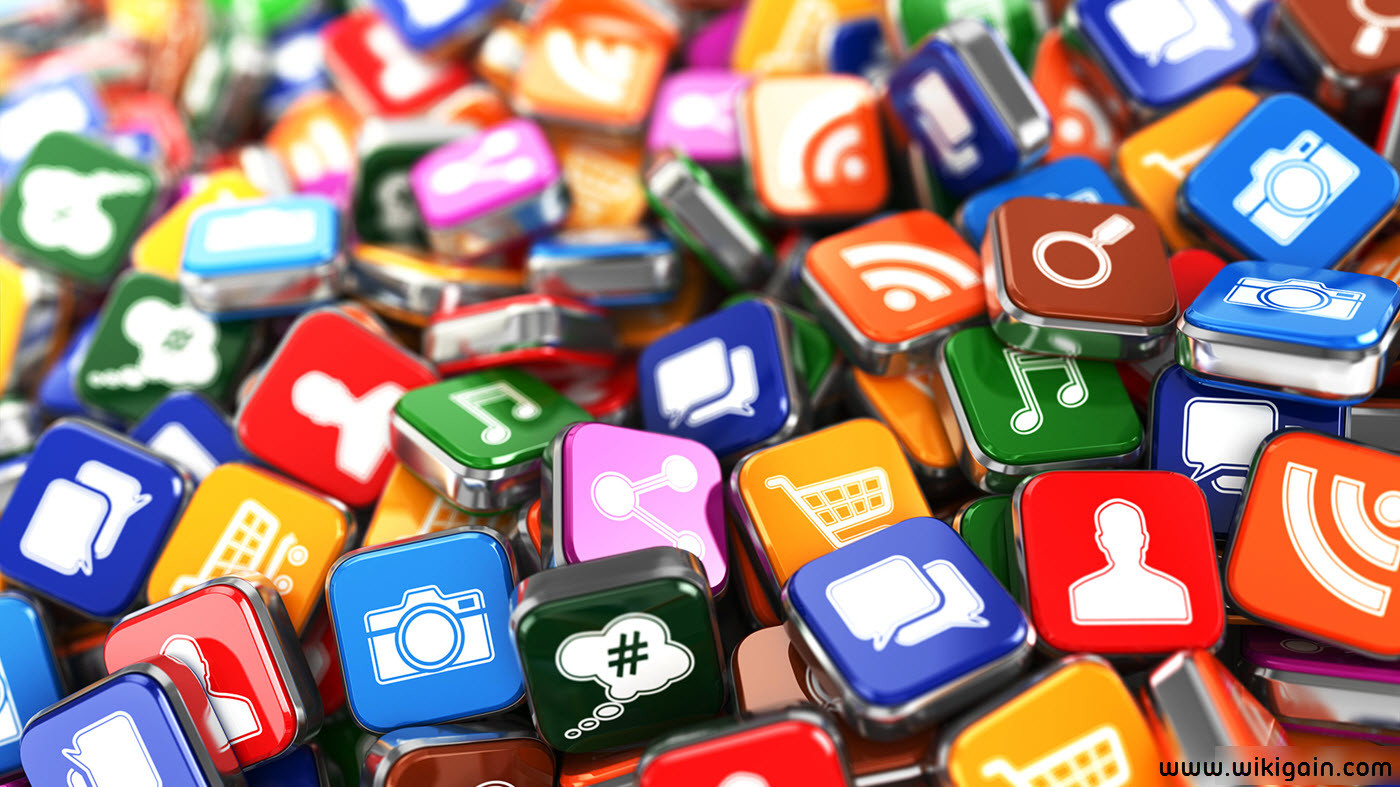 Here you will know, how to set up auto apps update on iOS devices. As you all know that every app in app store releases a  new version of their app every month, or on their every server update. Many apps like Facebook, Twitter, LinkedIn, Viber  and many more social network apps, need bug fixes and new feature update. Not just social network apps every app. So every user can delete the app then download the new version, it’s also a way. but it’s a little stupid, but the better and easy way is that, to turn on automatic update. well, it actually download and install the new features or bug fixes content, not the holy content, just the parts that need to update or the new feature update, it download and install that. So it saves your time also and your internet metered data if it is.

Well automatic apps update, allows your phone to update the app automatically when a new version or an update is available in their store. no matter that’s app store or play store. and you don’t need to update every app one by one manually. enabling automatic update work with iOS or Android the same but, I am going to set up auto apps update on iOS devices for android do a google search.

unlock your device and tap on settings.

Scroll a little down and tap on iTunes & App Store.

as you can see on automatic downloads, auto Updates is off, so my auto apps update disables, then now I need to manually update my apps. to enable it simply slide to the right. 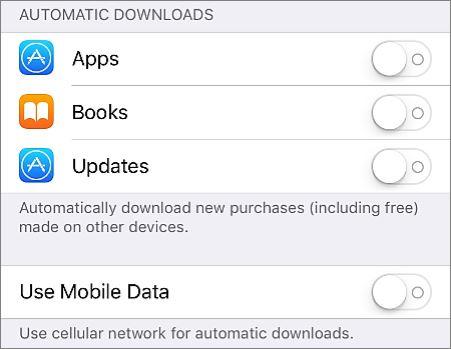 in this shot you can see I enable my auto download apps update, so after this my upcoming app update, well update automatically. 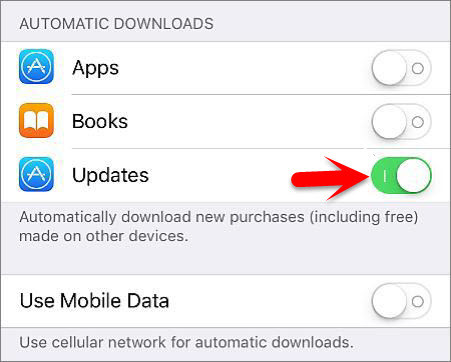 If you wifi is poor, you can update app using mobile data also to enable that turn of Use Mobile Data. and you can enable auto download books and apps also.

This was all about how to set up auto apps update on iOS devices. If you faced anything new then tell us below by comment, feel free to tell us. we’re waiting for your suggestion.

How to Hack Clash of Clans By ClashBot? Previous post
25 Tips to Increase Domain Authority Next post