How to Roam Free in Restricted Countries? 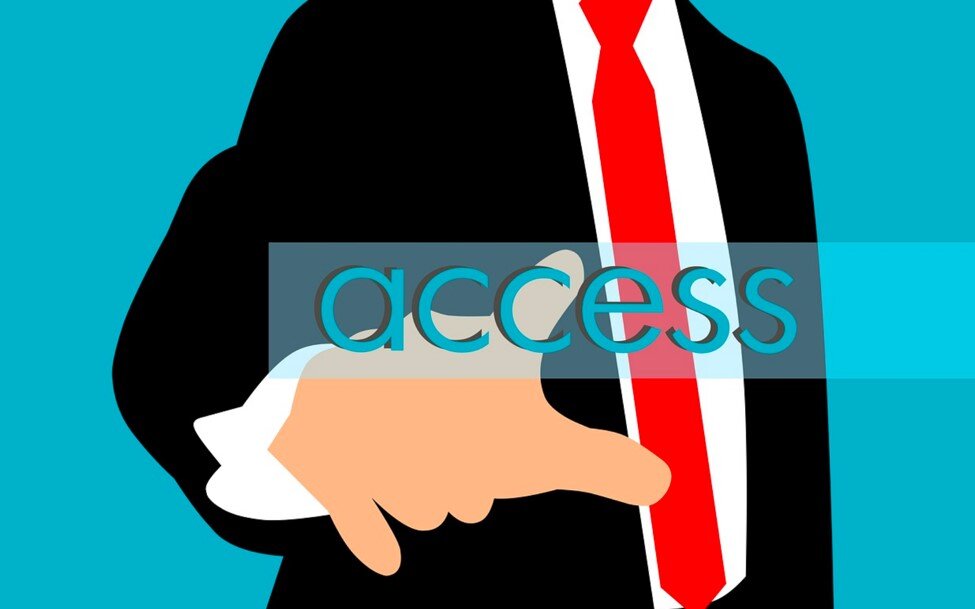 The Internet is a wonderful World Wide Web of interconnected servers, computing devices, data hubs, and telecommunication networks. A veritable superhighway of seemingly unlimited information transfers across cyberspace, limited only by the constraints of human imagination. From a theoretical perspective at least, the Internet serves as the great disseminator of information; ones and zeros zipping across a virtual universe at light speed.

What was conceived as the greatest technological wunderkind soon got ensnared in the crosshairs of government overreach across multiple countries including North Korea, China, Myanmar, Russia, Venezuela, and across the Middle East? It comes as no surprise that freedom of information poses a clear and present danger to autocratic regimes and their repressive governments.

Internet freedom is liberty that few of us truly enjoy. Governments are continually seeking inventive ways of invading our personal space through a series of intrusive tracking techniques designed to collect information on our online activities, monitor sites we visit, and report on what they perceive as a suspect activity. If you believe these are the ramblings of overactive imaginations and paranoid delusions, think again.

Government overreach is a real phenomenon. It is pervasive in command-style economies, where the mere thought of Western ideals is a danger to their entrenched systems of governance. Such is the degree of control that these governments exercise over their subjects, that there is no leeway whatsoever. Journalists have been jailed for expressing their opinions on blogs and social media sites, and many have never been seen or heard from ever again. Censorship is real, and government overreach is a terrifying reality to billions of people in certain parts of the world.

How to Avoid the Prying Eyes of Government? 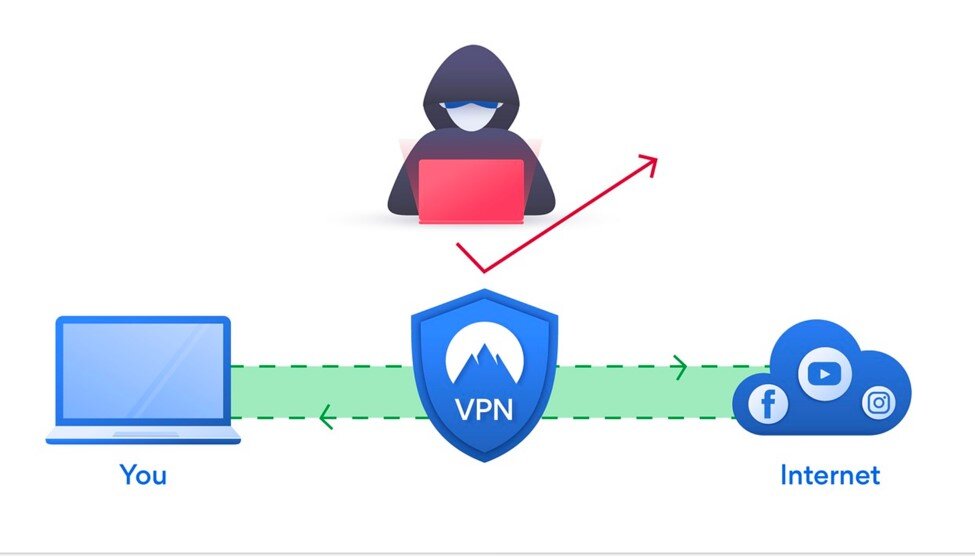 With a VPN in tow, you can pretty much browse the Internet with abandon. You can enjoy anything your heart desires (self-constraint is advised), without having to watch your back if you play it safe. If you have a penchant for airing your views in public, you can do so; if you enjoy playing online casino games, you can do so – it’s all within reach. VPNs and Tor facilitate greater anonymity on the Internet, hiding your identity so that you are free to be you.

You can protect your identity with effortless ease while you’re playing roulette, perhaps even tell your friends that you played this online at: www.MansionCasino.Com/NewZealand/Roulette/.

It’s all in good fun, but that doesn’t negate the fact that you should be a legal-age player to participate in online casino games for real money.

Nor is it a good idea to slander high-ranking government officials by name online. Be smart about the choices you make. At the same time, you should always use burner email addresses in restricted countries to avoid any direct correlation to your identity. This is true for almost every online channel that prides itself on the anonymity of its users, including blockchain-based cryptocurrencies.

In an age where technology dominates the global scene from emerging market economies in Africa to developed economies in North America and continental Europe, it is impossible to turn back the clock and act as if the Internet doesn’t exist. However, government controls in the form of restricted content, censorship, or blanket bans on online content have a detrimental effect on society at large. It comes as no surprise that social media sites like Facebook, YouTube, and foreign news channels are blocked in countries like China – that’s par for the course. Nobody wants to be restricted from accessing news, entertainment, or basic communications on the Internet.

There are many ways to skirt government overreach by using virtual private networks (VPNs) to mask your IP address by connecting to the server of a VPN provider in a different country. When you hook up to a VPN, only the VPN provider knows your true IP address – everyone else including government, sees the IP address of the VPN server.

You’re basically anonymous provided the VPN doesn’t share logs of your online browsing activity with government agencies. Check for ‘no logs policies’ to be sure. It’s also a good idea to invest in quality antivirus software to protect against the advances of bad actors intent on wreaking havoc with your personal and banking information. Better safe than sorry – that mantra holds true all the time.