How to Record Video from your iPhone, iPad’s Screen on iOS 10.3.3 (No Jailbreak) 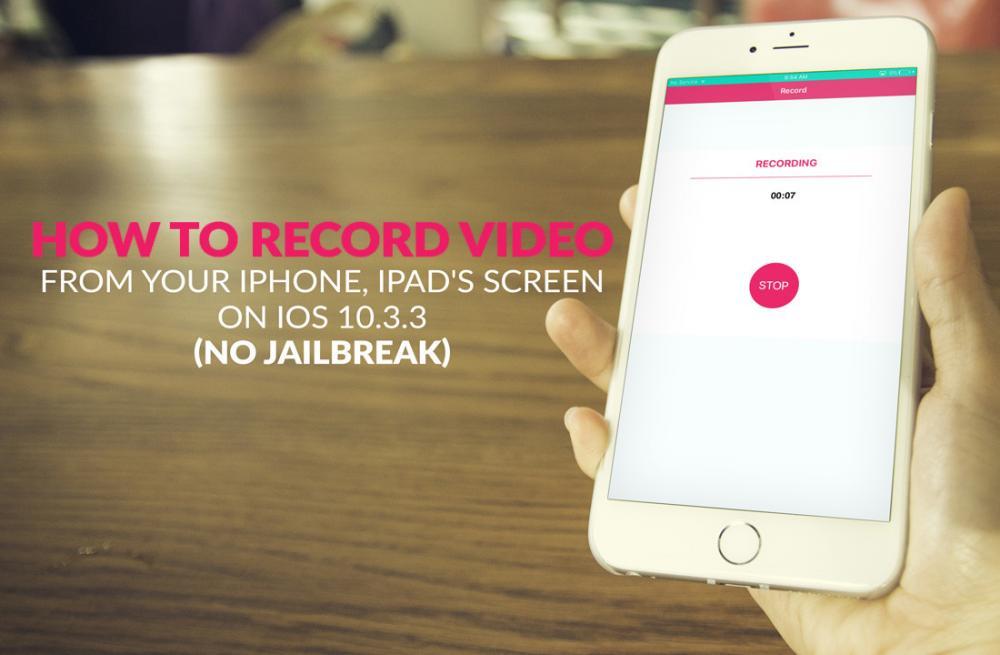 It needs some steps to record from your IOS so let us go towards the steps. Before starting the steps, you need to have an internet connection and a browser.

Appvalley is a very good app that has good apps like snap chat pro, Hacked game and paid app and games free. It also does not need jailbreak to be installed. In the Appvalley we can find very good apps that can record video iPhone, iPad screen without jailbreak.

Step #1. Open your browser that you want to browse. 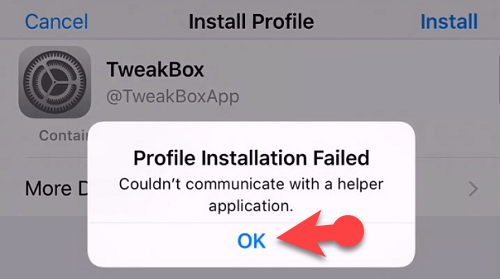 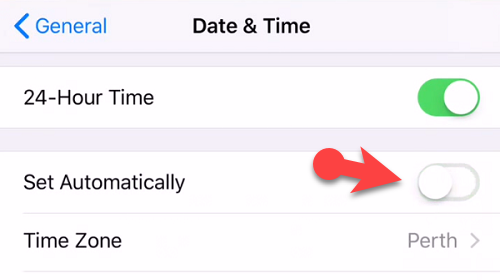 Step #3. When the website has opened then tap on the Appvalley install button that is surrounded by a hard blue color. 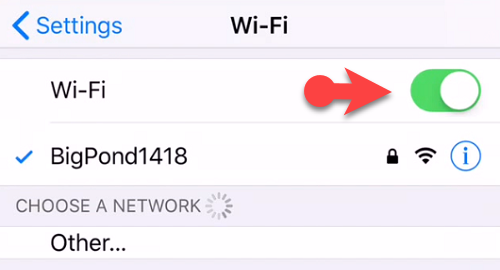 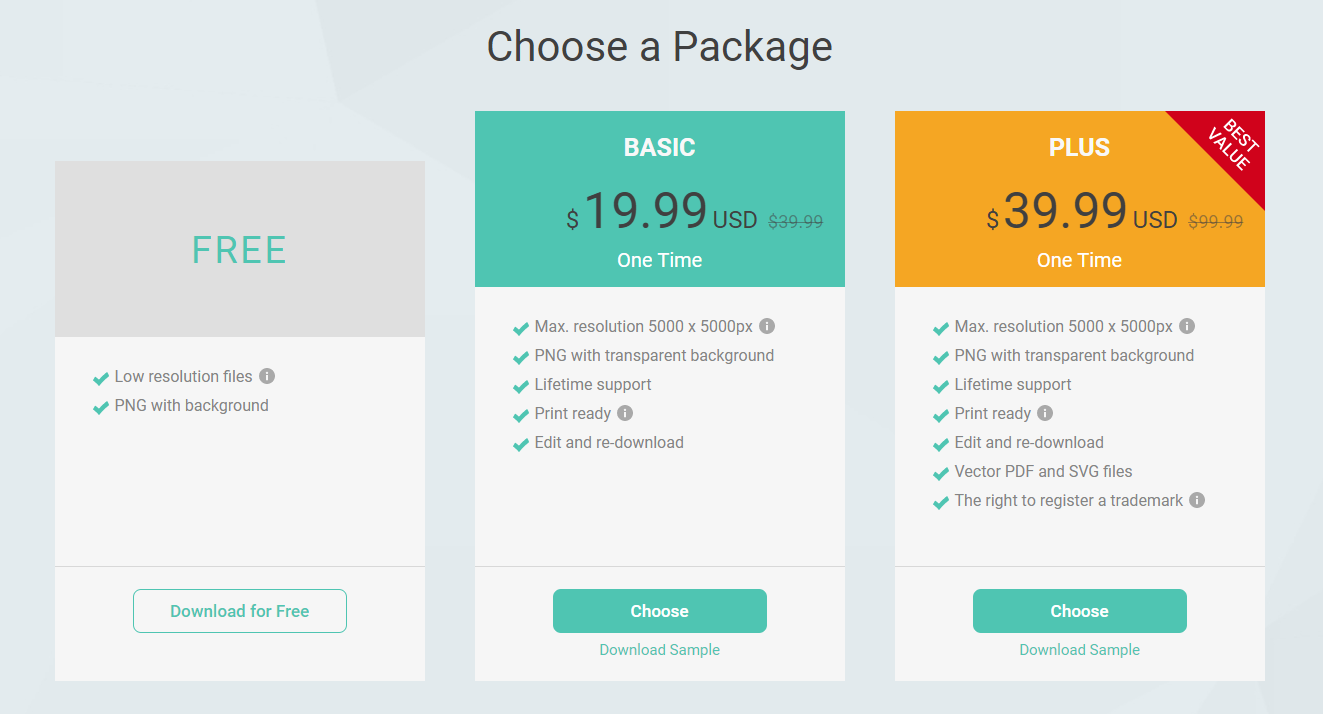 After the installation, you cannot open the Appvalley because it is untrusted. Untrusted means that it needs to be at the apple support side otherwise you cannot open the app in the device. On the other hand, untrusted means that the app may have some kind of virus. The device manager will not let you run the untrusted app just for more security. The app that we are downloading may have some problem or issue. it may also have some virus and may damage your iOS device. For trusting the app, you need to do some easy steps that I am going to show you.

Step #1. Tap on your device setting. 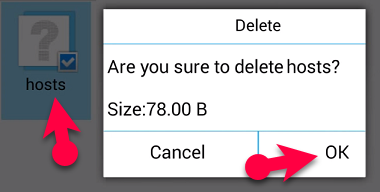 Step #2. You will see an application by the name of general, tap on it.

Step #3. After opening the general application scroll down until you, see the device manager or management. Tap on it. The device management is for managing the untrusted apps and not allowing them to open.

Step #4. Tap on the first application if it is your first untrusted app. If it does not so find the app by its icon. 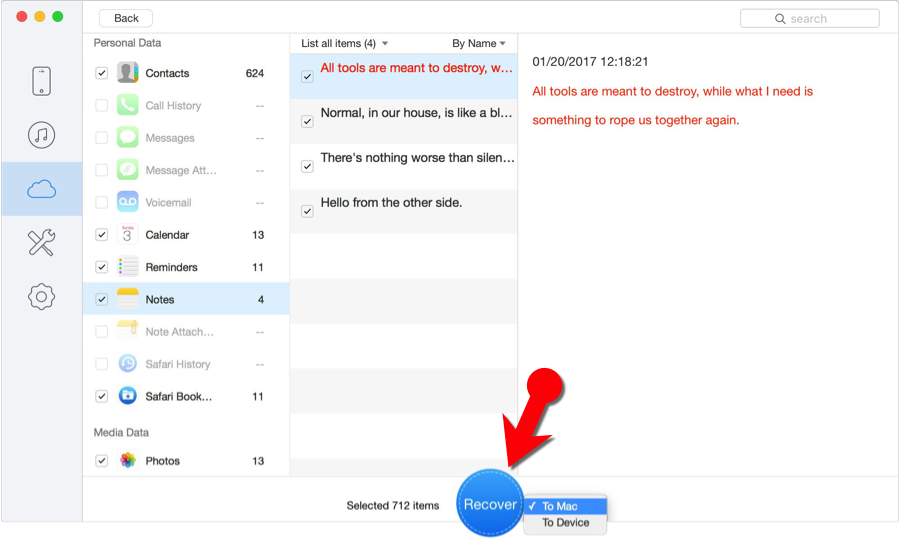 Taping on the setting icon 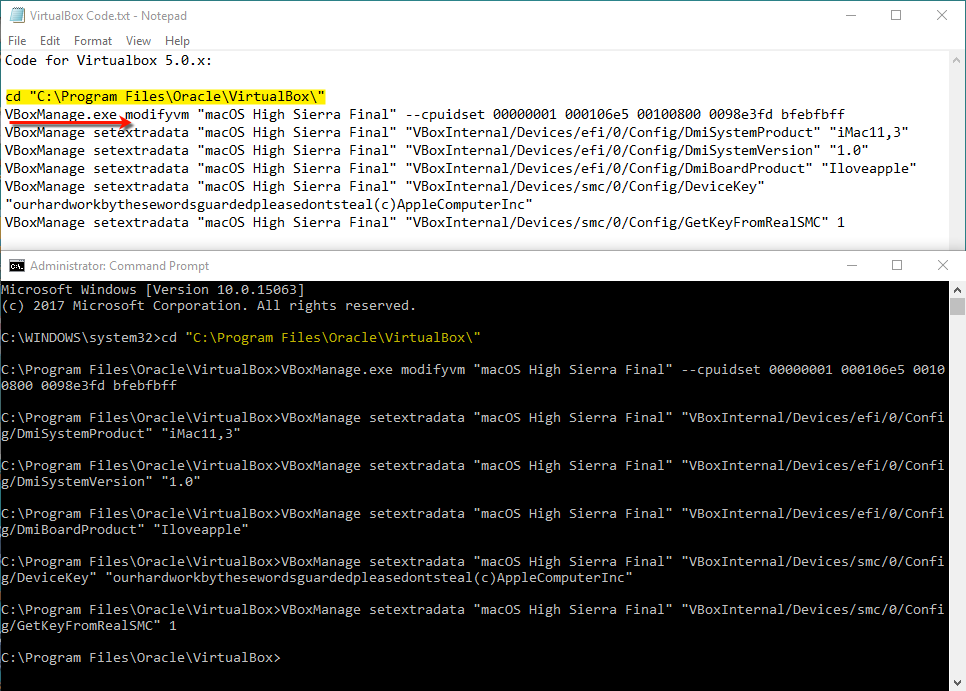 AirShou is an application that records video from the IOS device without Jailbreak. It is also called by the name of (AirShou Screen Recorder). AirShou records a video in very high Quality and you change the Orientation and the Name. For installing the AirShou application, you need to follow the step down below?

Step #1. When the app is opened then tap on the Library button at the last of the app.

Step #2. Tap on the Browse to browse the apps that are not in the app store. 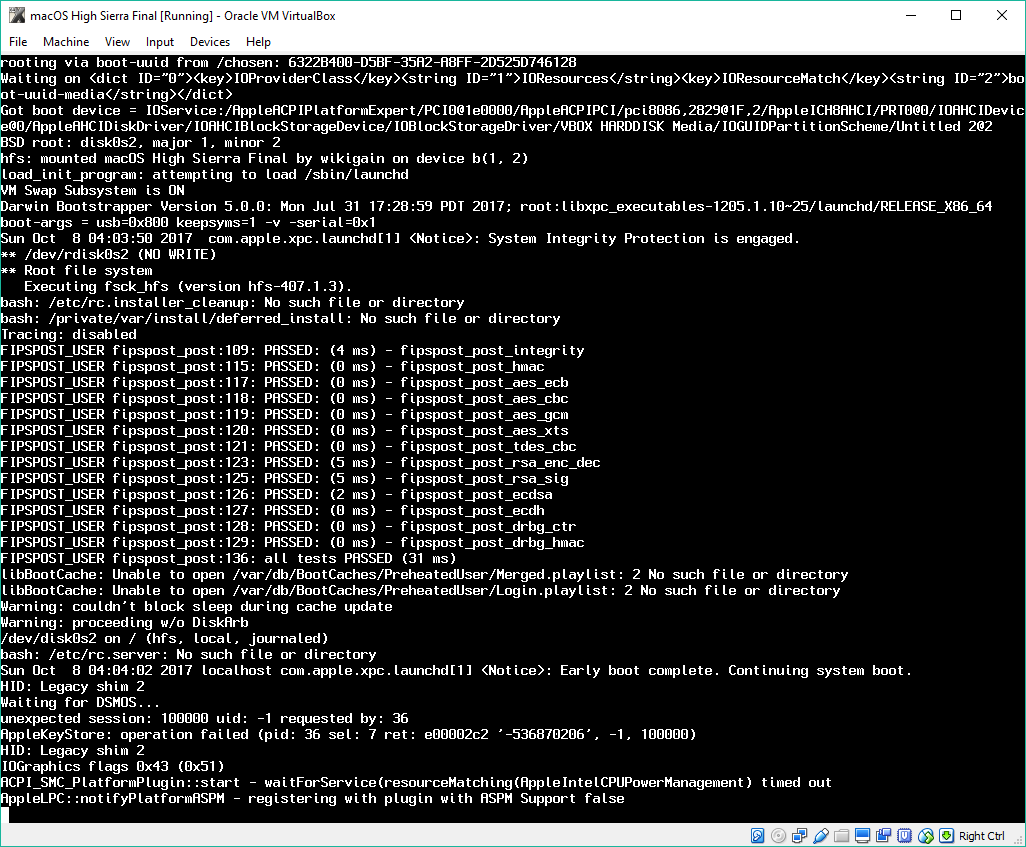 Step #3. Scroll down until you see the AirShou app or simply search AirShou at the search section at the top of the app. 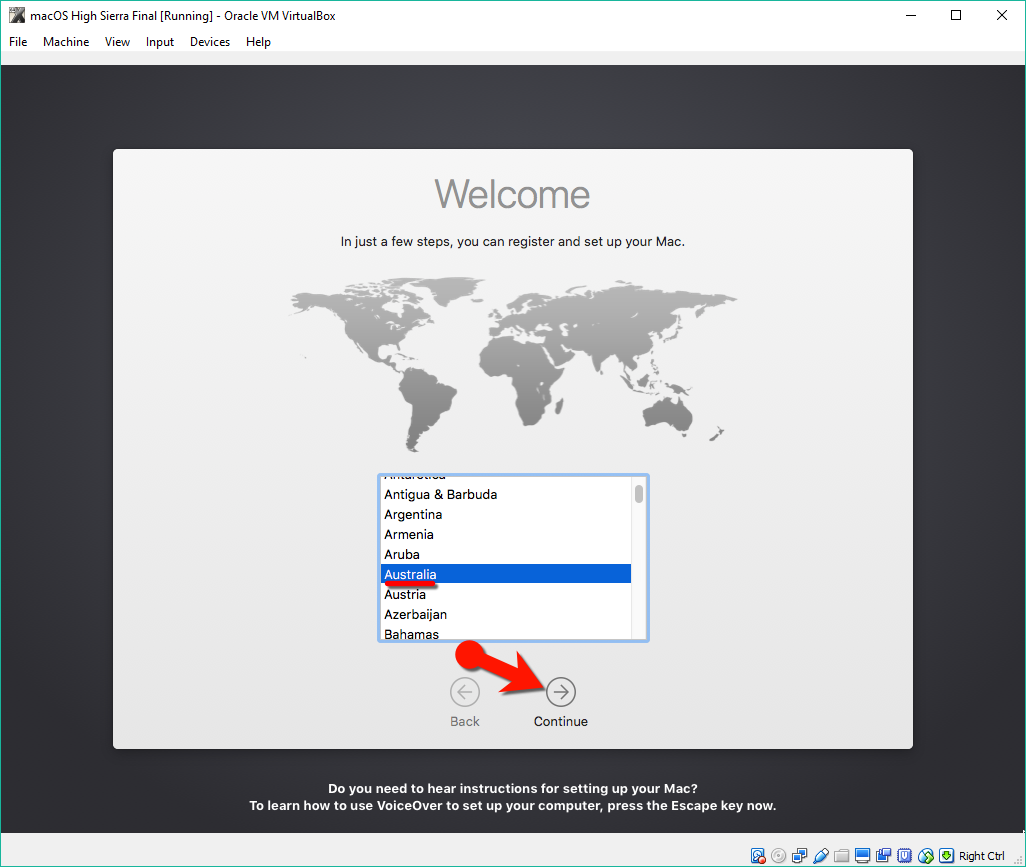 Step #4. Tap on the AirShou icon and you will see the AirShou with some pictures down below with a button by the name of (Get). Tap on it. 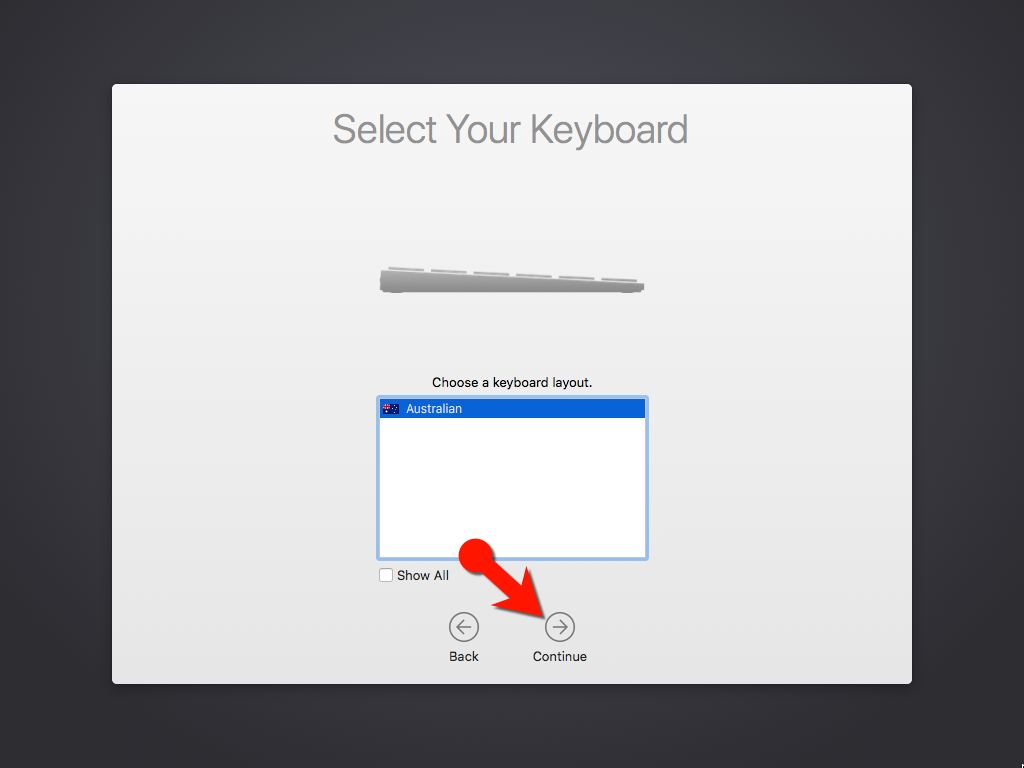 Step #5. The install application will appear. Tap on the install button and the app will start installing. 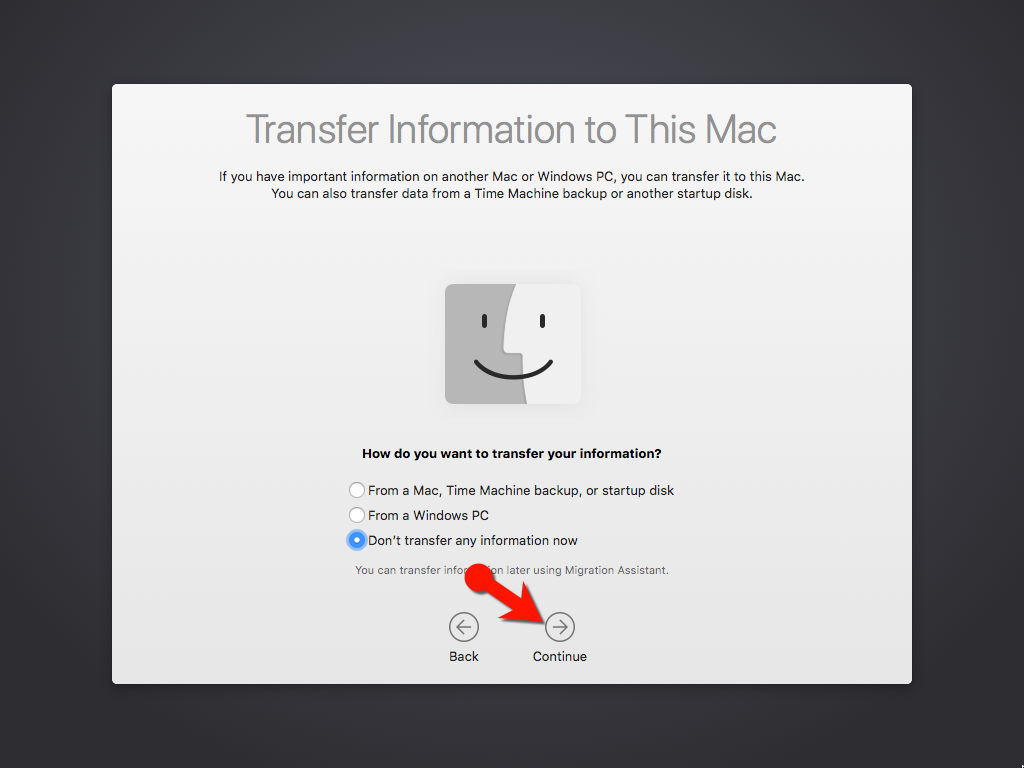 When the AirShou app installed. Tap on it and this time the untrusted application will not appear.in this last Paragraph, I will show you how to record video from your IOS device with AirShou. 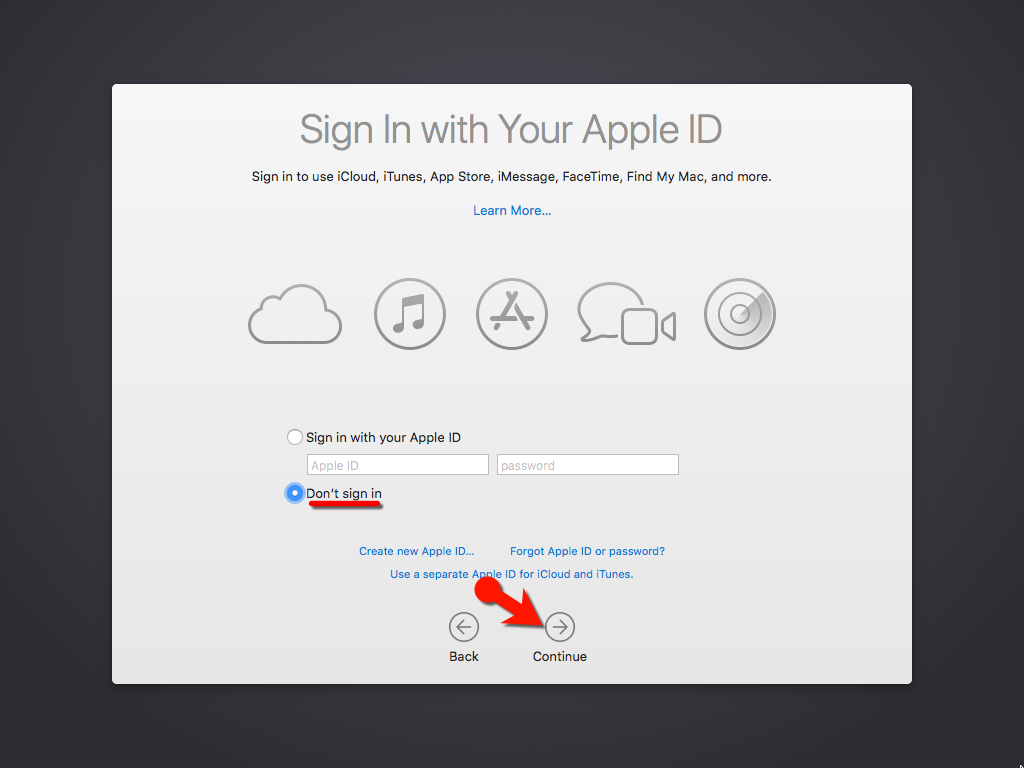 Step #2. Do not tap on other things just tap on the record button. 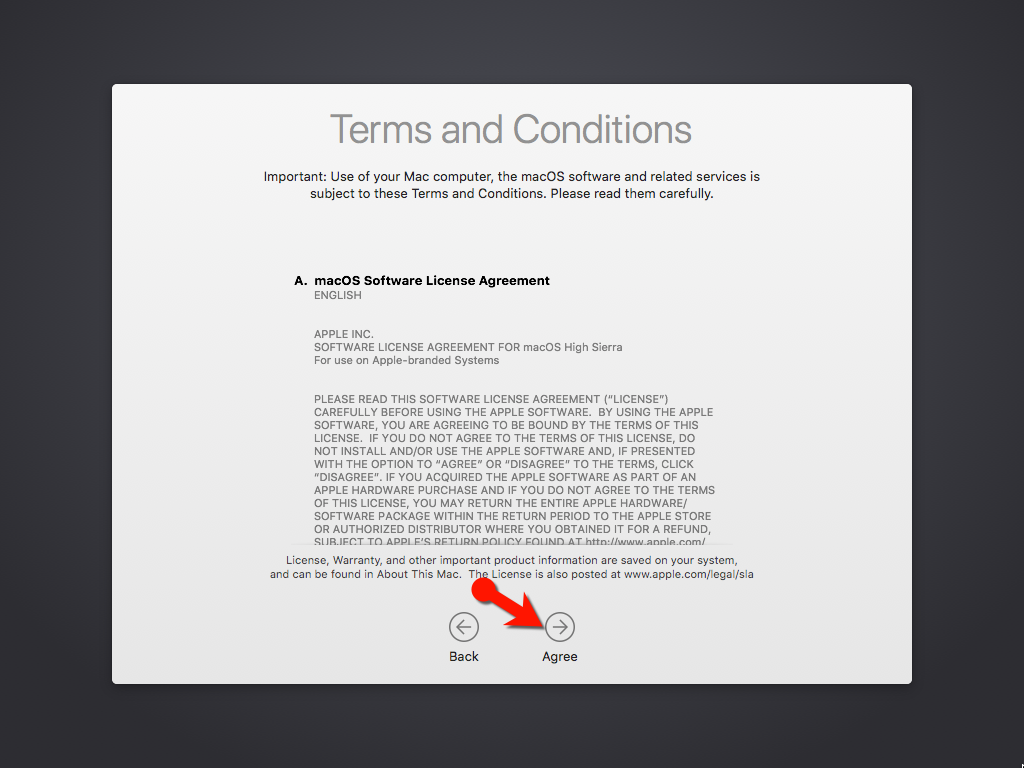 Step #3. If you see the image down below the numbers. The first Number is for the name, the second one is for Orientation and the third one is for Resolution. You can change all of them by yourself that how you want. At the last, you can see the next step button. Tap on it. 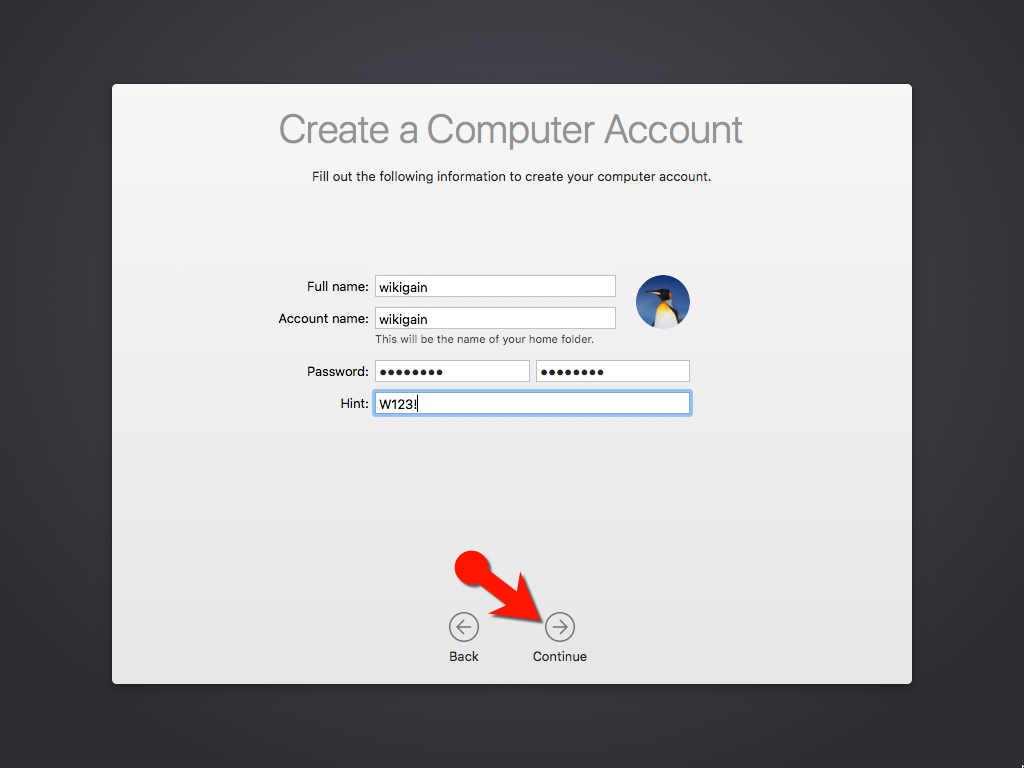 Step #4. When you tap on next, an application will appear. You must tap on ok or allow. On that, the application says would you allow AirShou to access your phone’s screen. 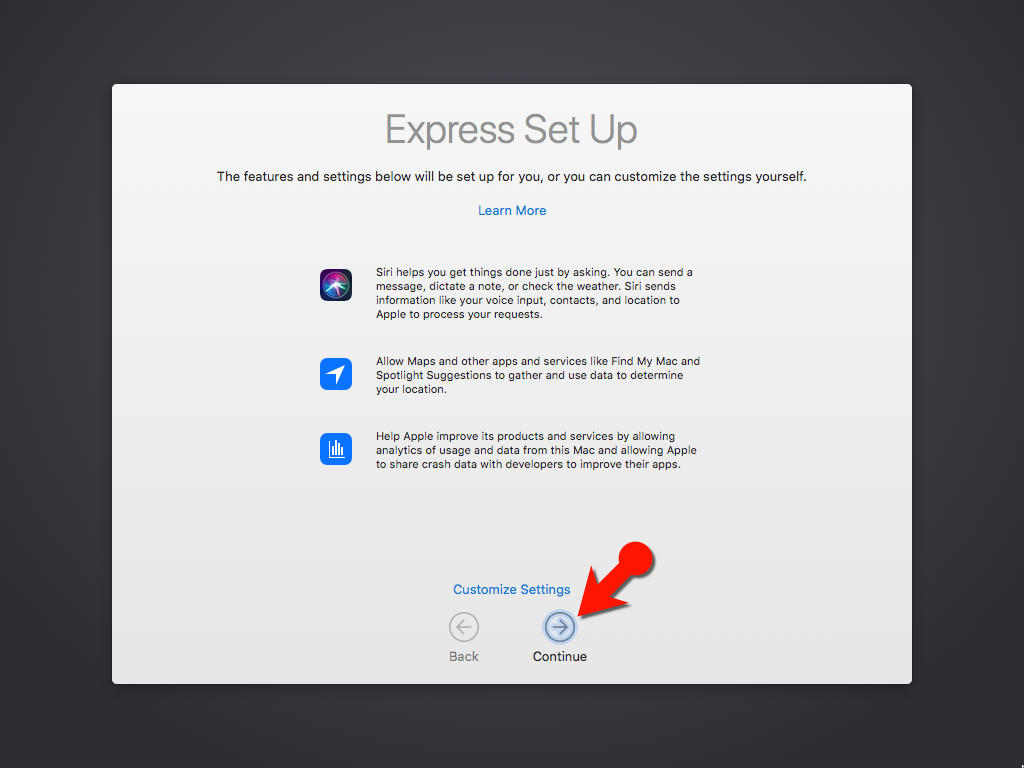 Step #5. A new page will open after that you need to slide down to up. From home button till the middle of your phone. 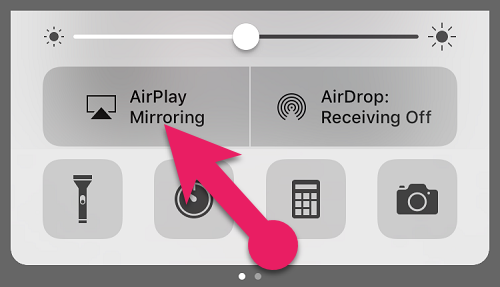 Step #6. Tap on the Airplay mirroring. 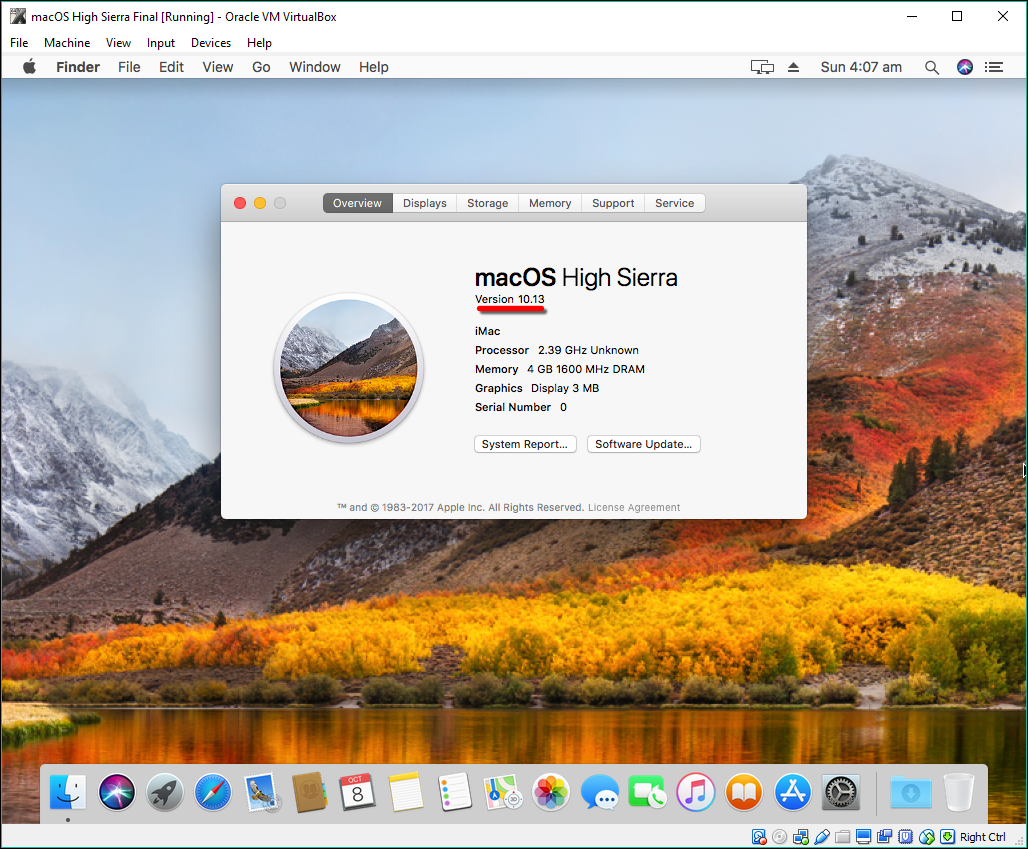 Step #7. A small application will appear by the name of Airplay. Down below you will see AirShou (iPad) select that and go to home page and the recording will start.

It is a very simple and easy way to record video iPhone, iPad screen on iOS 10.3.3 without Jailbreak. I hope you guys have gotten something from this article and I will try my best to find out as many good apps as you want. You can say which what I should do next simply just by commanding in the command section and say which thing you want me to do for you on iOS and Andriod for free or paid.