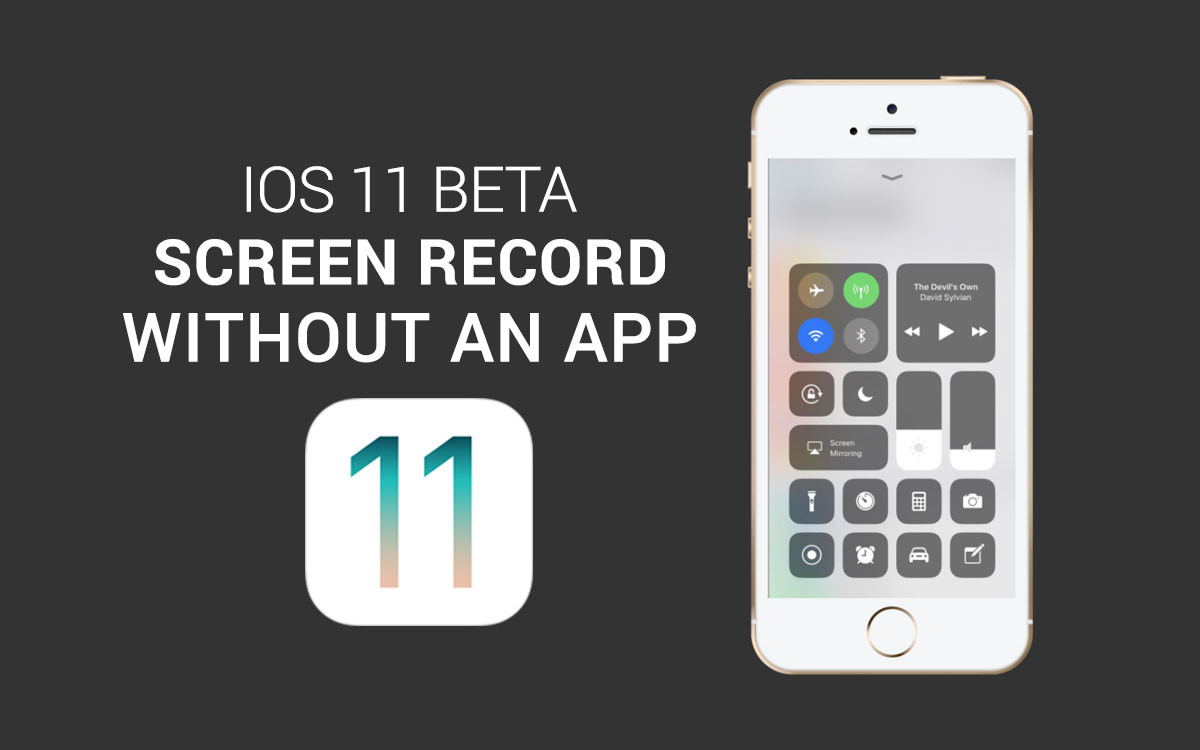 In this article, I will show you how to record IOS device screen without using any app only on [IOS 11 beta]. This method only works on IOS 11 beta. In IOS 11 beta, we have a new feature called screen recorder in control center. Most of the time we need to record from the screen of our IOS device and we cannot because we do not have the feature to take screen record. In the other IOS, you need to download screen recorder like AirShou or any other application to record your IOS device screen but now in IOS 11, you can find the feature of recording in control center.

It needs some step to set the recording option turn on and I will show you how to find the option of setting. Now if you open control center you may look like this. After that, you will see a new option at the last of your control center. So let us start the steps.

If you don’t know what is control center, the control center is just like Assistive touch in the accessibility that has many options and feature, for example, turning on the flashlight going to camera roll and many other. Apple Company has added a new option on the control center in IOS 11 beta that is recording option. Let us start record from your IOS device screen without using an app.

Step #1. Go to the setting of your IOS device and Then you will see Control Center option tap on it. 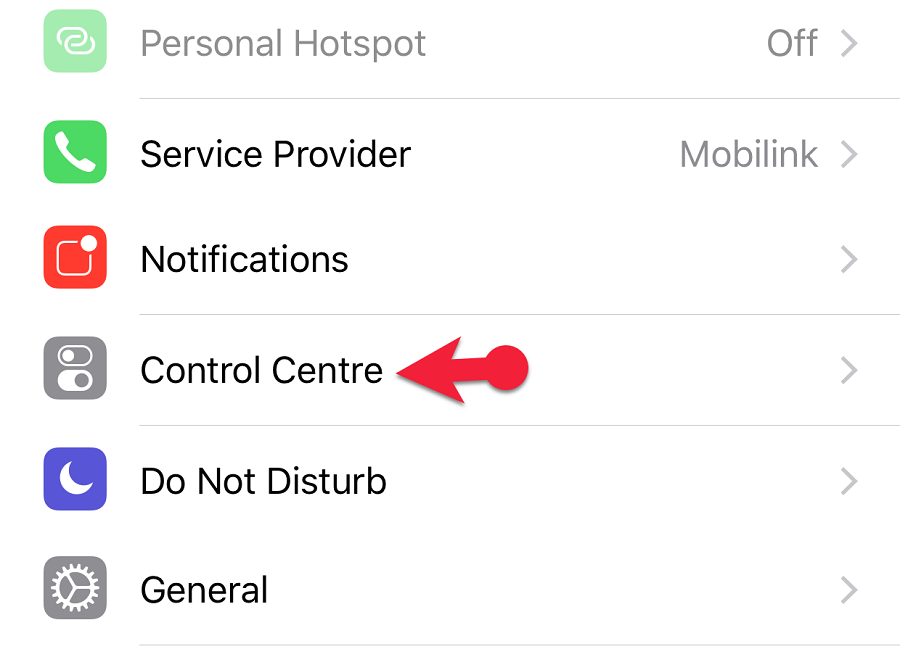 Step #2. You will see two options make sure to turn on the first option that is accessible within apps. When it is turned on tap on the second option that is (Customize controls). 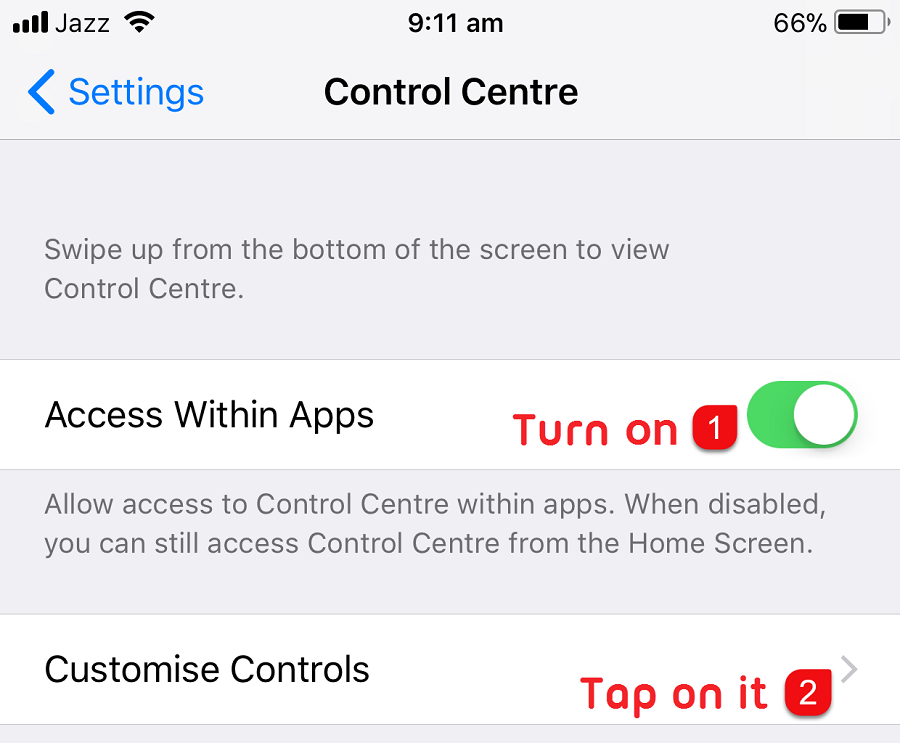 Step #3. Scroll down until you see Screen recorder and besides that, you can see a plus icon surrounded by a green circle. Tap on the plus icon. 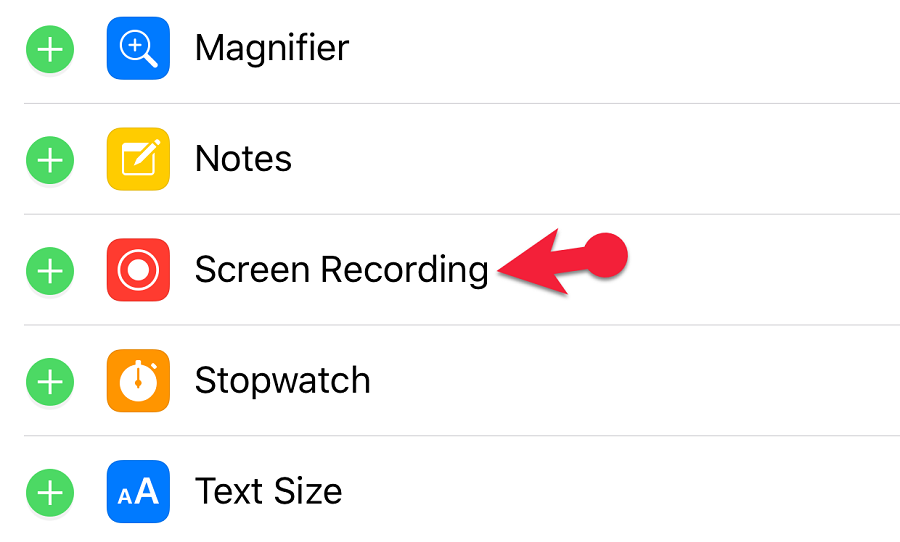 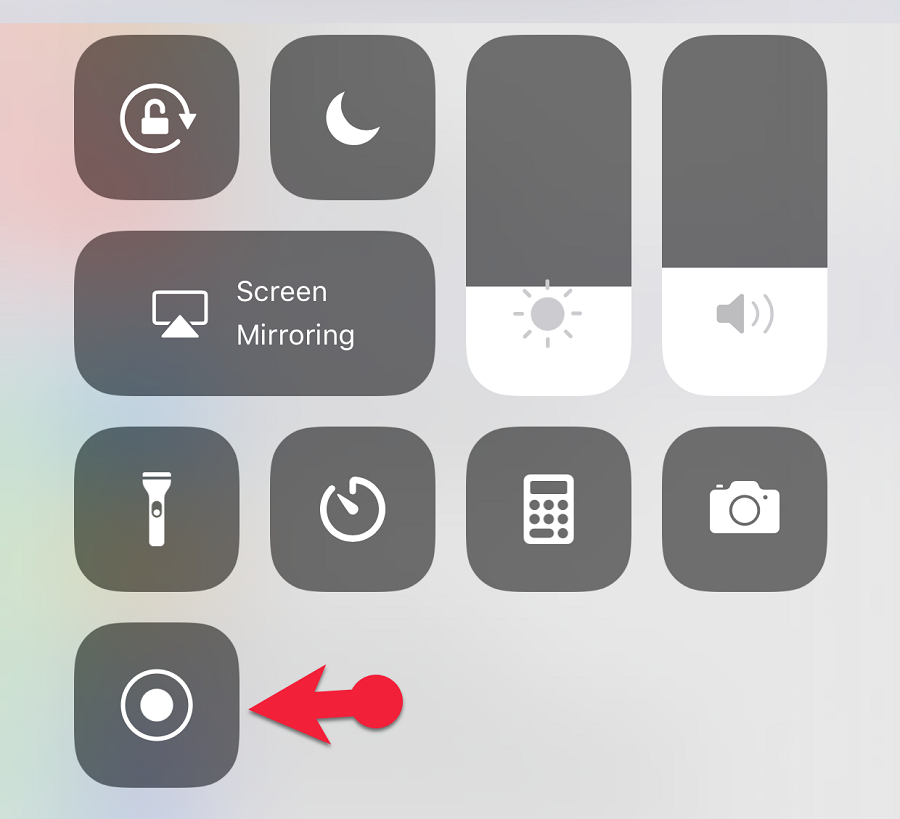 Step #5. In this step, I will show you how to stop recording. It is very easy; just tap on the red button that surrounds the battery, clock, and the internet connection. An application will pop up. If you want to stop the record, tap on the stop button and if you do not want to stop it so then tap on the cancel. After taping on the stop button, it automatically will be in camera roll and all photo album. 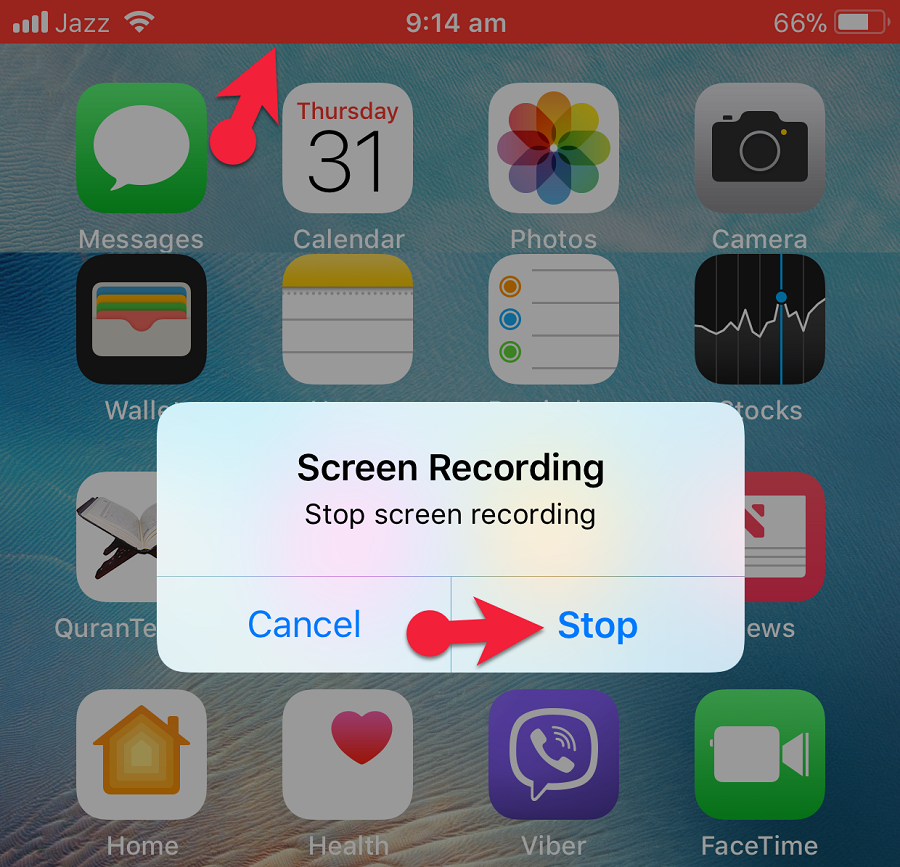 It is the best way to Record IOS device screen without using any app only on [iOS 11 beta]. This method also does not work on any Android devices with any version. I hope you guys have gotten something from this article. I will try my best to find out as many goods articles as you want. If you have any problem, suggestion or request you can say just by commanding in the command section.