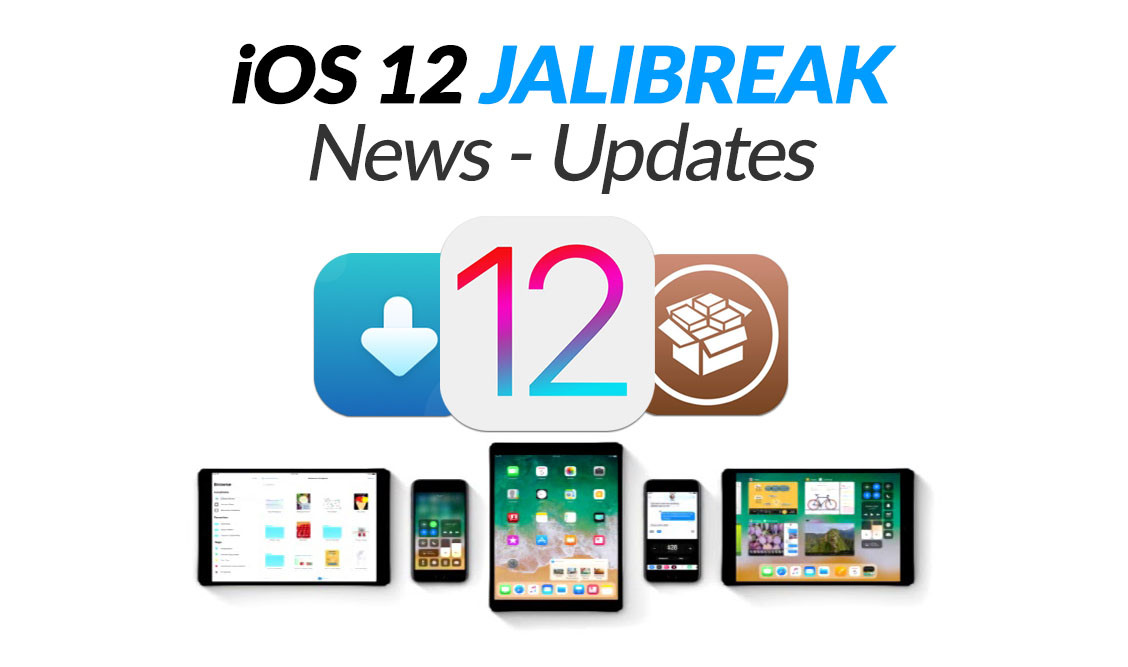 In this article, I will give some very important and massive news about jailbreak iOS 12 beta 1 for those of you guys who are interesting in jailbreaking. First of all, you all need to know that to get the best version of jailbreak/Cydia, you need to be patient and just wait, without updating your device. We now have lots of hope for the future jailbreaking community because we have 2 massive news that really guarantees us that we will soon get a brand new jailbreak for iOS 12 after it’s official release.

iOS 12 has already been jailbroken a few days ago or a week ago by “Liang Chen” from Kim lab team tweeting out a video of him jailbreaking iOS 12. He also tweeted out this “jailbreaking iOS 12 beta 1 demo”. If you see the video from the tweet on which they demonstrate their new Kim lab jailbreak on iOS 12. They have used the same interface as in iOS 10 jailbreaking. You can completely see at the end of the video that the Cydia is completely been installed and it pretty much looks and performs very well.

Houdini is pretty much like Cydia but with a little bit of difference. Houdini is a tweaked app just like Tweakbox, Appvalley and many more. You can download jailbreak tweaks on your iPhone without having your device jailbroken. If you have it on your iOS device you can count your device as a semi jailbroken device because it exactly performs like Cydia. If you don’t know what is Houdini till now or you don’t know how to use it, I am suggesting you not to download it at all because it is very harmful to your iDevice.

Important Note: As a fact of being a beta version and unofficial app, obviously, it would have virus and bug in it so before installing Houdini, make sure to back up your phone data and apps for obvious reasons.

I can’t guarantee you all that it is going to work for you or not. You can try if it works for you, just comment down below to let others know that it is working on any iPhone running iOS 12. Just follow the step down below to install Houdini on your phone. You will not be able to jailbreak iOS 12 from this app. This app is not Cydia, it is just like Cydia.

This article was all about new updates and news about “jailbreak iOS 12 beta 1”. I will try my best to find out as many goods articles as you want. In addition, if you have any problem, suggestion or request you can say, just by commanding in the command section. Thanks for being with us and do not forget to subscribe and also, visit our website every day, because we post new articles every day.