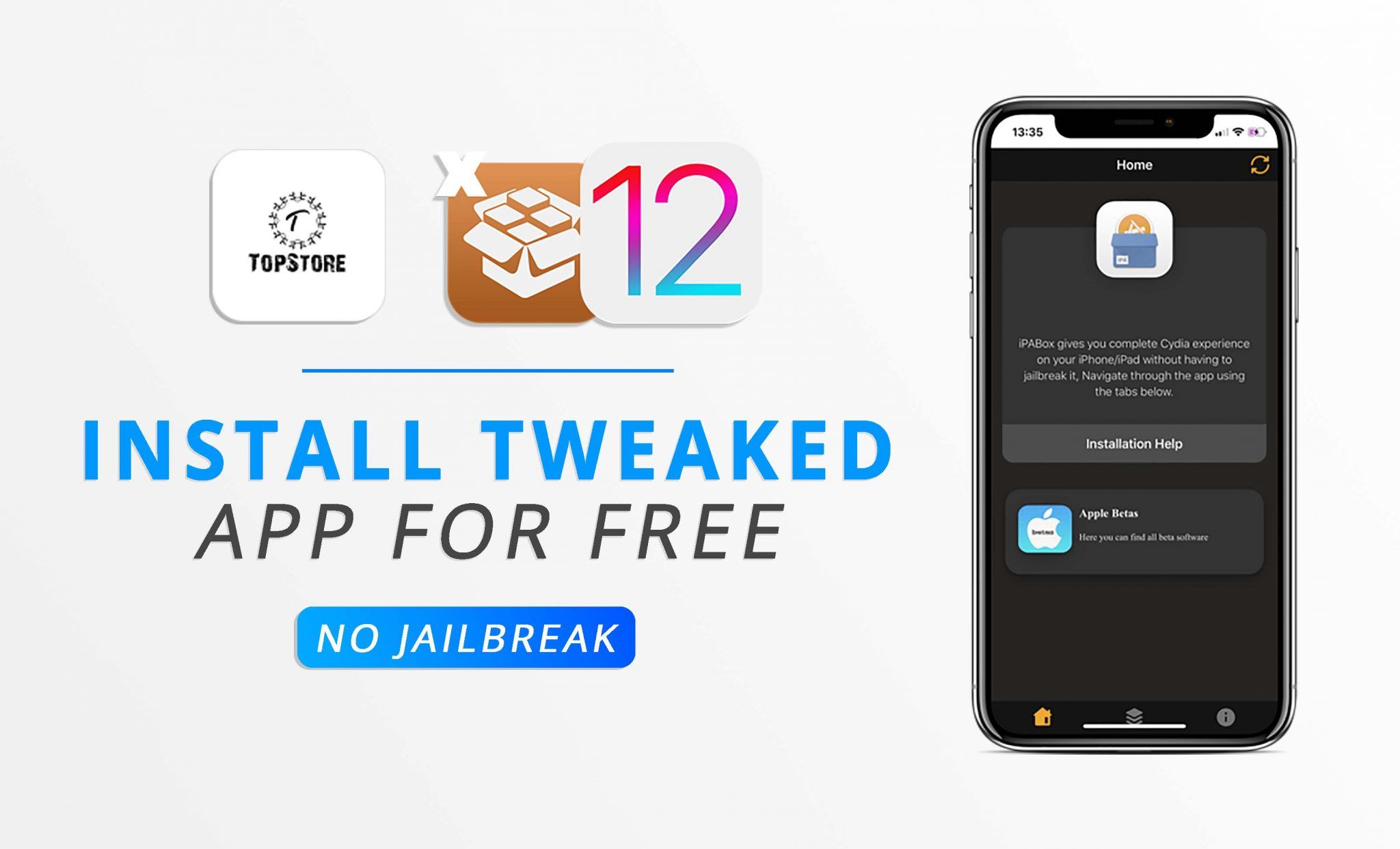 In this article, I will show you how to install tweaked apps on iOS 12.1 for free with TopStore App. Tweaked apps are the apps that work faster and more efficient than the regular apps in the app store. The good thing about the tweaked app is that it works more efficient and the bad thing about the tweaked app is that it is not authorized by the iOS devices, It means that after using the app for a while then it will get revoked and you will no longer be able to run the app.

Through my research, I have found a website named TopStore that contains tweaked apps, games and all of them are free. There is some more info about the Website down below.

How to Install Tweaked Apps on iOS 12.1

Step #1. Go to the website (TopStore) and then tap on the “download TopStore app”. Tap on the install and then go to the home screen. Tap on the app to force it to start installing. Once it is installed go to Settings, General, Device management, TopStore’s Profile and then tap on trust and trust again. Once it is verified, you can open the app. Any app that you download form TopStore app doesn’t have any ad popups but the TopStore itself might have some ad popups. 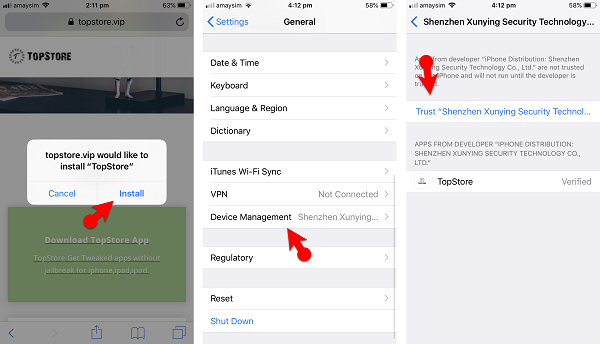 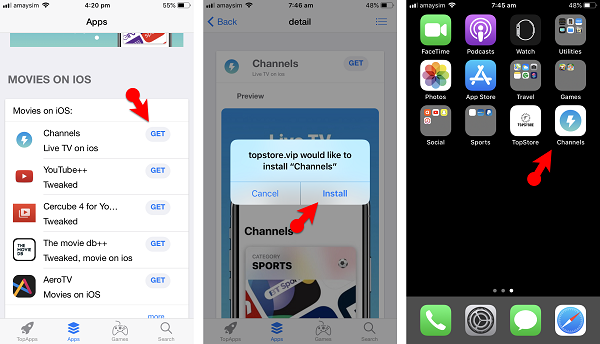 Step #3. Once the app is installed, open it and then run it for a couple of minutes to check whether the app consists of an ad popup. Once you have checked the app then you are good to go. You can also install ++app and ++games from the TopStore – it is 100% legal and free. 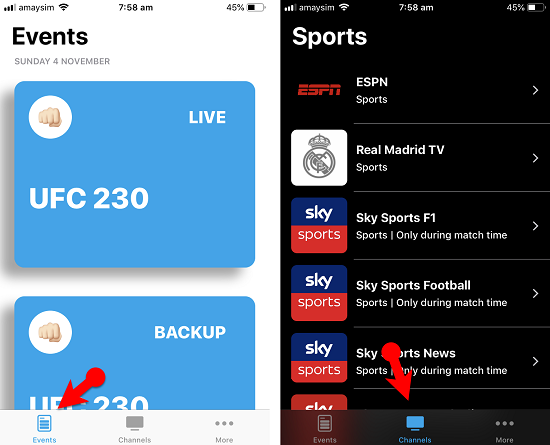 This article was all about “how to install tweaked apps on iOS 12.1 for free “TopStore app”. Hope you guys have gotten something from this article. I will try my best to find out as many goods articles as you want. In addition, if you have any problem, suggestion or request you can say, just by commenting in the comment section. Thanks for being with us and do not forget to subscribe and also, visit our website every day, because we post new articles every day.