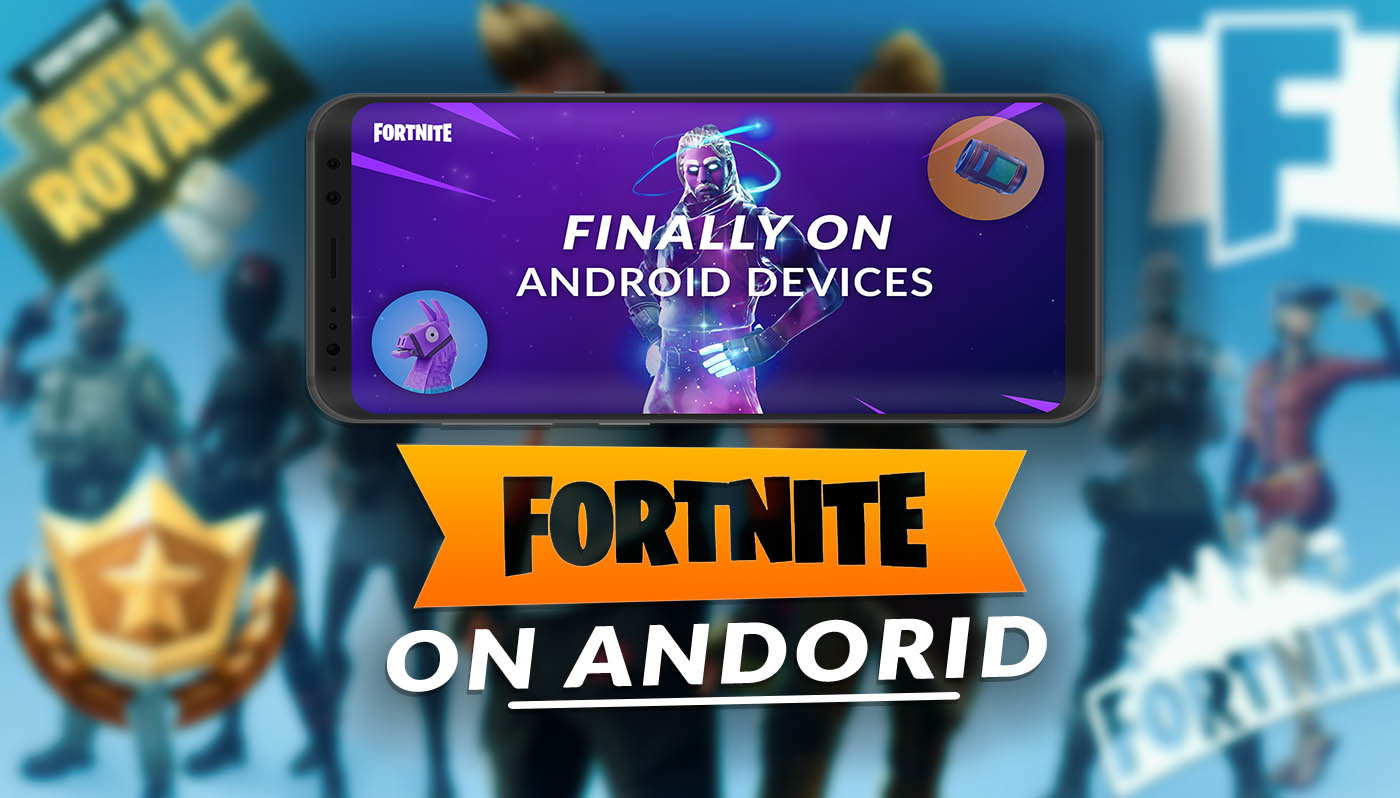 The wait is finally over because Fortnite mobile is finally available for the Android devices but not all of them, just for the few Android devices. Fornite Mobile’s beta version has only been released not the real version. Epic said that they would release Fornite mobile’s real version this summer. unfortunately, all the Android user can’t play this game. Samsung galaxy user is the first to play this game and this game is also available for them. In the beta version, you can play all kinds of its mode such as “Battle Royal, Solo, Squad and all the other modes”. Fornite will soon be released for other android devices but there is a 60% chance that Epic won’t release Fortnite for the older Android devices such as “Android 5, Samsung Galaxy 4 and many more older versions of Android devices.

Fortnite available for Android devices, “Download from here Fortnite/download” and if you want to know more about Fortnite mobile for android device click here/ Fornite/Android 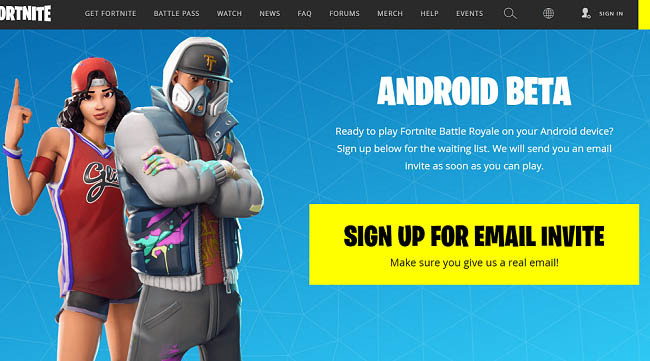 You may know that Fortnite available for the Android device but you can not download it from Google Play Store. It is because epic doesn’t want to share their profit with Google. Just follow the steps down below to download Fortnite for free on your Android device.

Step #1. Go to your device’s “Setting, Advance Features and then Games. Turn on the option by the name of “Game Launcher”. 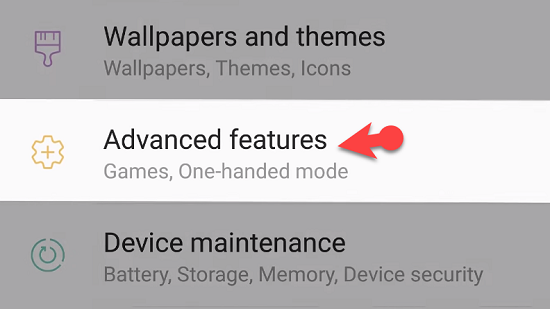 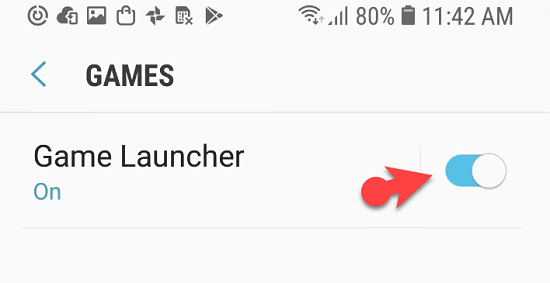 Step #3. Tap on install and leave the rest for your device. Once it has Fortnite installed on your device, you can play it for free with online players. 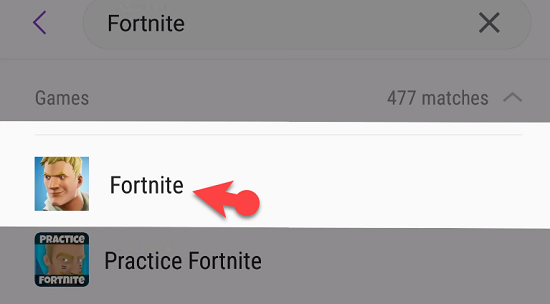 Fortnite available for Android devices but not all of them and be sure to check your Android device before downloading fortnite mobile. Hope you guys have gotten something from this article. I will try my best to find out as many goods articles as you want. In addition, if you have any problem, suggestion or request you can say, just by commenting in the comment section. Thanks for being with us and do not forget to subscribe and also, visit our website every day, because we post new articles every day.