In this article, I will show you how to downgrade Appstore apps & games with jailbreak on iPhone, iPad and iPod touch. You might think that downgrading an application form the AppStore is impossible and even talking about it is kind of silly, just like it makes no sense. But there are some developers who created some sort of source that directly impacts on the AppStore and allows you to have the option to downgrade any apps or games. You can only get the source by jailbreaking your iOS device. For some you guys, you may not have a jailbroken device so you may not be able to downgrade app or games on your iOS device.

Related article: How to jailbreak iOS 11.3.1 without a computer

How to Downgrade AppStore Apps & Games

Important Note: As a matter of fact that you are going to use Cydia to downgrade Appstore apps & games, you will have viruses with Cydia. You are also going to add some sources into the Cydia that may cause some common errors to your iOS device. Please be sure to “back up your iOS Device” in case anything happens.

Step #1. Open Cydia on your iOS device and then Add this source (https://alpha.unlimapps.com). Once you have added the source then tap on return to the Cydia. The source’s name is Unlimapps and it has been developed by many great jailbreak developers. Unlimapps has its own Twitter account with over a million followers. I highly recommend you guys to go check their work by visiting their website where you test it’s beta version just like you are testing in an iOS device. Unlimapps website here 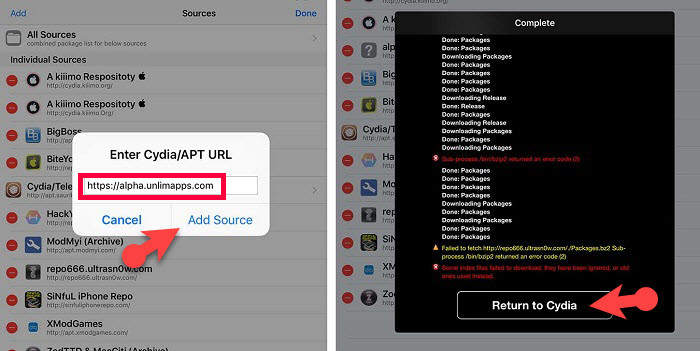 Step #2. Open the source that you added (unlimapps) and then go to all packages file. Open “the App admin” folder and then install it. It will take a while to install, maximum 5 till 7 minutes. After that, your device will restart and the source will be patched with your device. If you reboot your iOS device, then you have to run the application from which you have jailbroken your iOS device so that you don’t have to jailbreak your iOS device again. 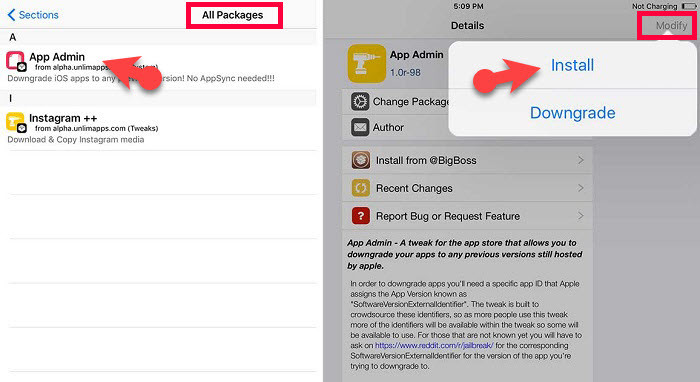 There you have, the app that you want to downgrade. It is that easy to downgrade apps & games in AppStore with jailbreak. 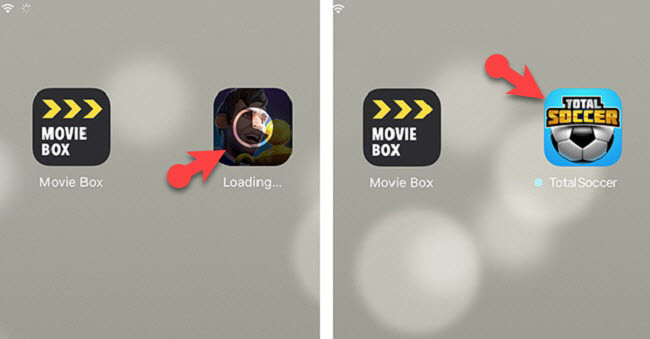 There You Have it

This article was all about “how to downgrade apps & games in AppStore with jailbreak on iPhone, iPad and iPod touch.”. Hope you guys have gotten something from this article. I will try my best to find out as many goods articles as you want. In addition, if you have any problem, suggestion or request you can say, just by commenting in the comment section. Thanks for being with us and do not forget to subscribe and also, visit our website every day, because we post new articles every day.