How to Customize Android Device Just Like iOS 11 (No root) 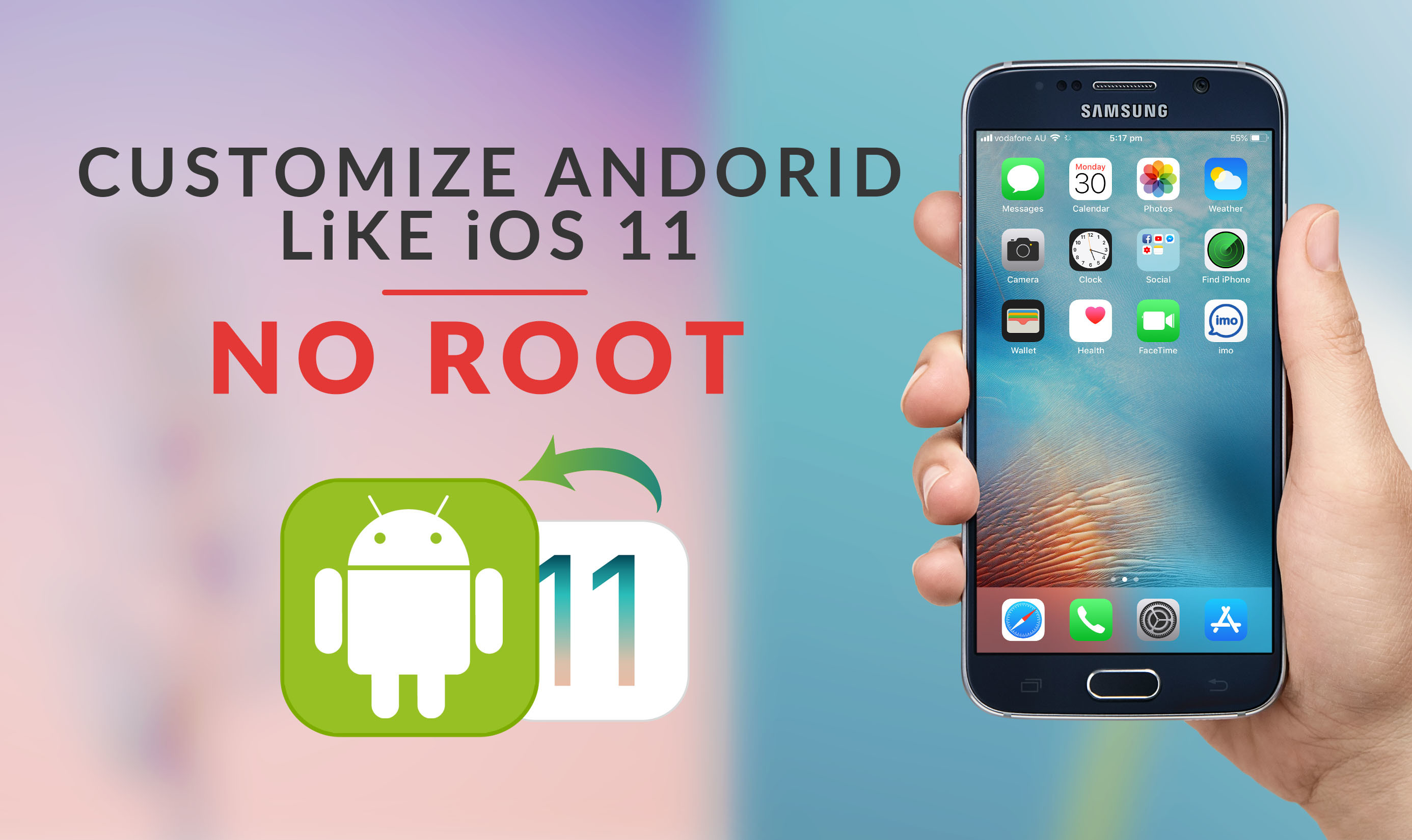 In this video, I will show you how to customize your Android device just like iOS 11 (no root). Android and apple company was first nothing but then they slowly start developing their company. Now everybody body in the world may be using an Android or iOS devices. This two company is been very popular for their products such as computer, especially phone and many more. Nowadays Android devices are very developed that you can even customize it into the iOS device with just an ordinary app that you can find in the play store.

You need to download four apps to make your Android Phone look like iOS device. These apps are completely free to download and the best thing about these apps are that you can find it in your Play store. You don’t need to worry about downloading the apk mod for these and bringing viruses with them to your Android device. 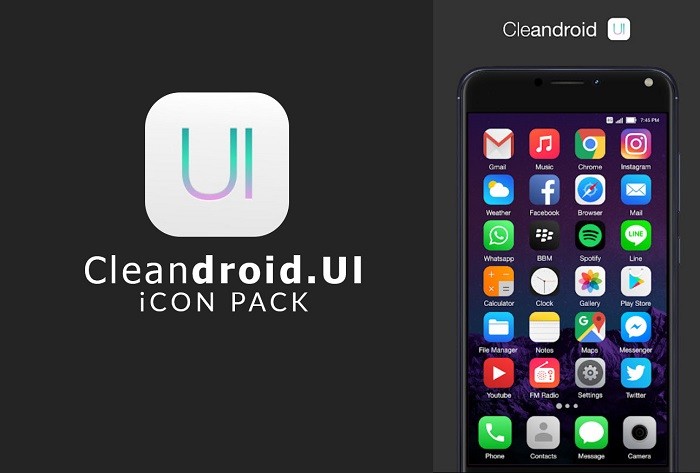 Now to customize the app’s icon for your Android device, you need to open Plalysotre and then download Cleandroid Ul. Wait for the installation to be complete. Open the app and fix the setting. Set the icon theme/display layout and app text as the iOS device. 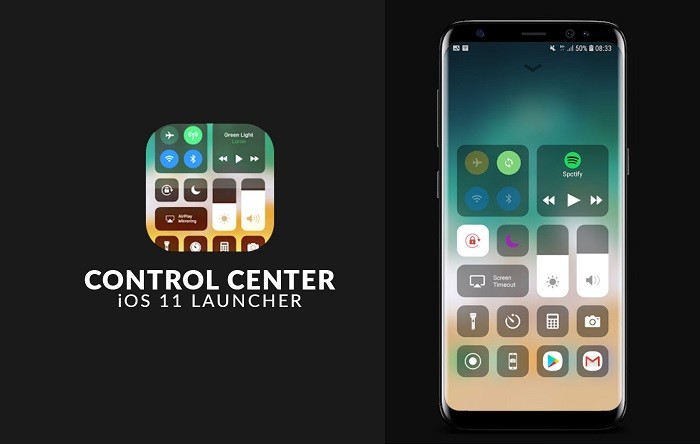 Now to customize the Control Center for your Android device, you need to download the app and then open it. At the first page of the app, you will see a pop up just tap on yes and turn on the control center app. 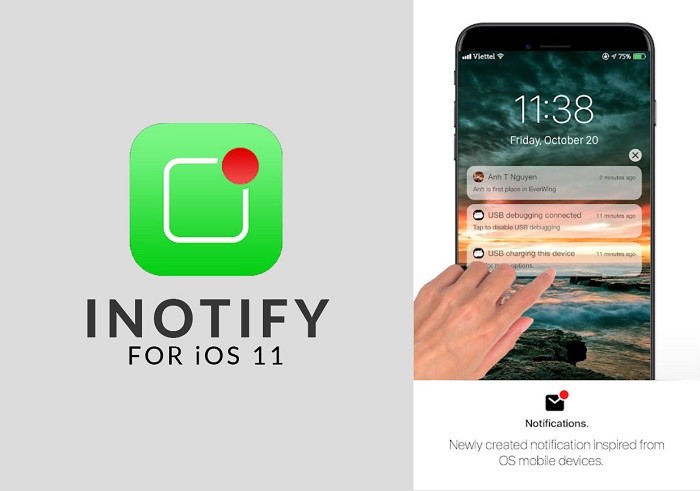 Download iNotify and then run the app. Open the app and close all the ad popups. You will get a popup just tap on yes and allow iNotify to access your notification popup.

Nova launcher is the best launcher and displays theme. Nova Launcher replaces your home screen with one you control and can customize. Change icons, layouts, animations and more. It also has a premium version and but it will cost some money to download it but it works way better than the regular version of Nova Launcher. 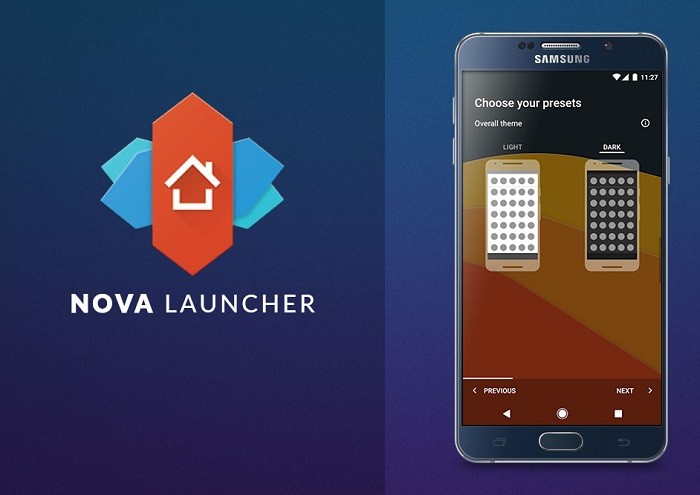 Tap your Android phone’s home button and you will get a popup. Just set Nova launcher as your default launcher. Make sure to tap on always so you don’t need to customize it every single time you get into your Phone. Open Nova launcher and set the icon theme to cleandroid.Ui.

It is the best way to customize your Android device just like iOS 11 (no root). Hope you guys have got something from this article. I will try my best to find out as many goods articles as you want. In addition, if you have any problem, suggestion or request you can say, just by commanding in the command section. Thanks for being with us and do not forget to subscribe and also, visit our website every day, because we post new articles every day.