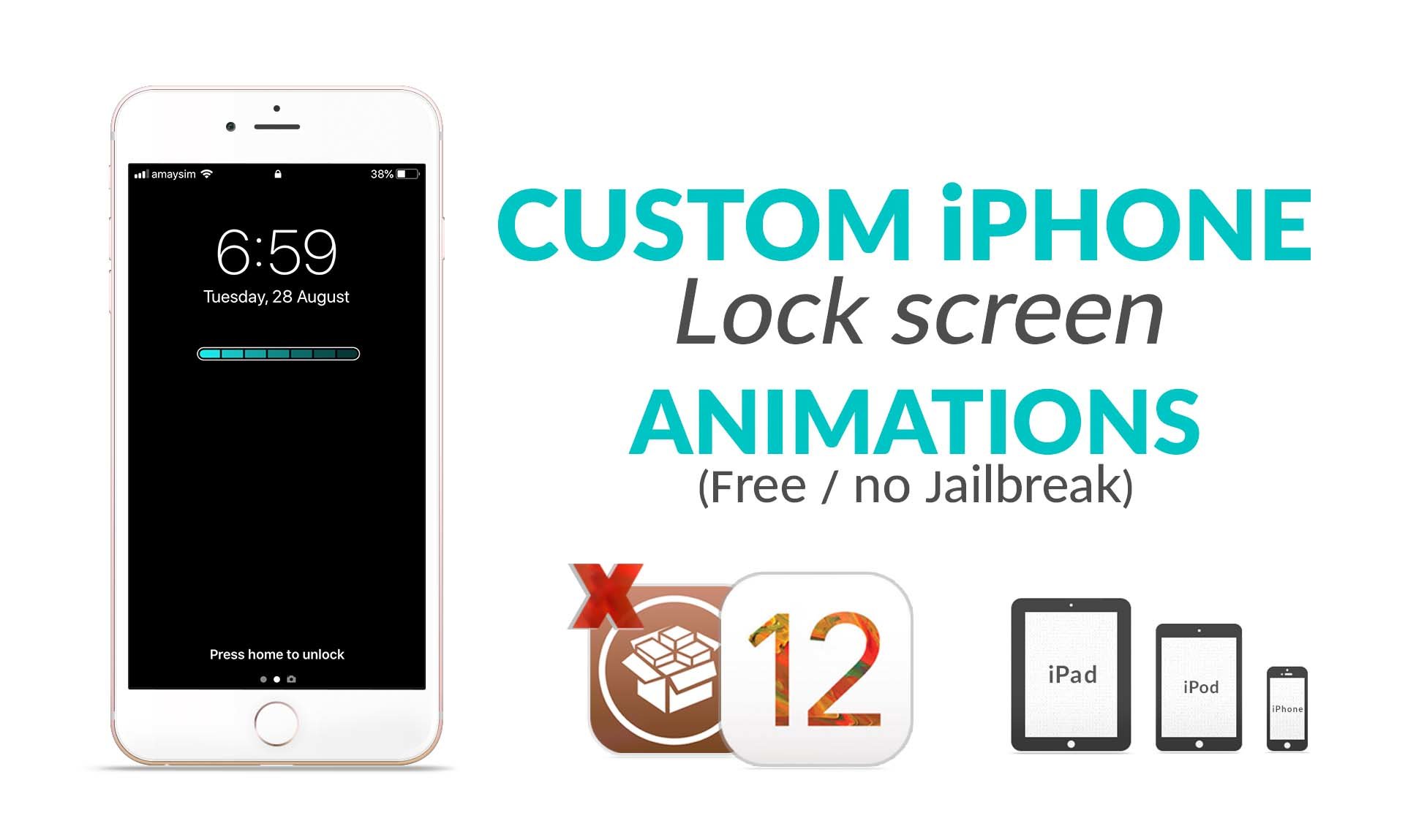 The trick that we are going to use is to download some custom made animated wallpaper and then set it as the iPhones lock screen wallpaper. The wallpaper is not actually animated, it has been created the way that makes us think that it is animated. Simply we can say that it is an illusion wallpaper. It is super easy to do and it also takes a few minutes. The only thing that you need is your iPhone, iPad or iPod Touch and an internet connection. Just follow the steps down below to add custom iPhone lock screen animations free without jailbreak.

Step #1. Open Safari on your iPhone, iPad or iPod Touch and then open the website here (Heyeased.weebly). Once you are on the website, select the animated wallpaper that you want. Once you have selected the wallpaper that you want, go ahead and save it to your iOS device’s Photo gallery. To save any wallpaper form the website, tap on the “Indicator”. And then you will have a whole bunch of animated wallpaper. Just select one of them that you like and then save it to your iOS device’s Photo gallery. 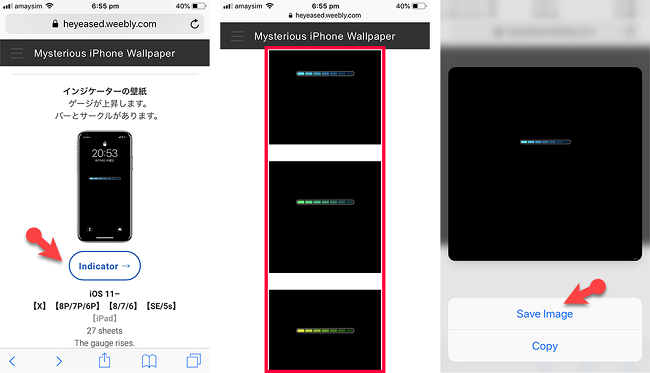 Step #2. Open your iPhone’s Photo gallery and then tap “The Share icon” on the right bottom corner of the screen. After that set the image as the wallpaper “for the lock screen” not for the home screen. While setting the wallpaper, chose the “option perspective” otherwise it may or may not work. The animated wallpaper may only work for the lock screen because when you turn on the iPhone, the animation only works at that time (not other times). 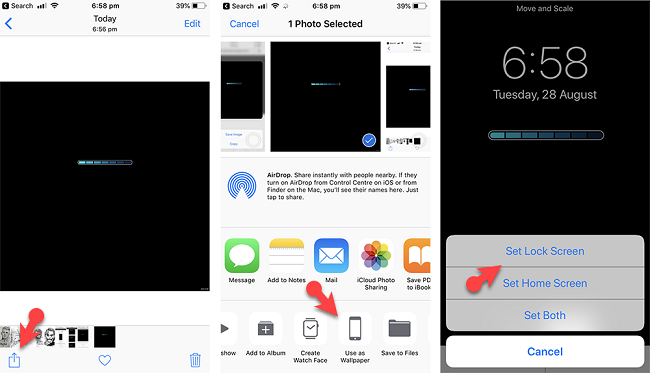 Set The Animated Wallpaper as The Lock Screen’s Wallpaper 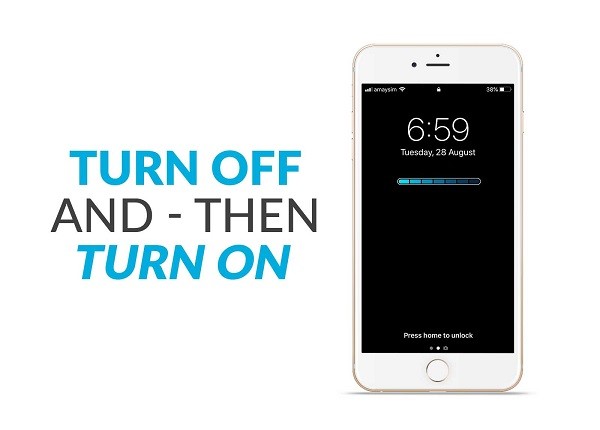 Turn off and Then Turn on your iOS Device

This article was all about “how you can set custom iPhone lock screen animations free without jailbreak”. Hope you guys have gotten something from this article. I will try my best to find out as many goods articles as you want. In addition, if you have any problem, suggestion or request you can say, just by commenting in the comment section. Thanks for being with us and do not forget to subscribe and also, visit our website every day, because we post new articles every day.