How to Control iPhone with Head Gesture? 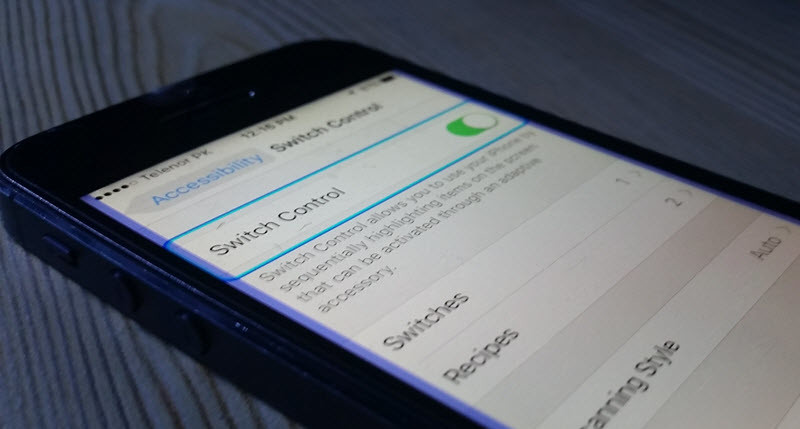 In this article, I am going to show one of most popular iOS tips and tricks, So how to control iPhone with Head Gesture. As you all know there are more iOS users than Android users in the past 3 or 4 Years. Due to apple’s wonderful feature and OS, iOS is more Speed and secure mobile operating system and you are somehow restricted because you can’t install third-party apps because it’s speed and security.

Step #1. Go to Settings then tap on General. 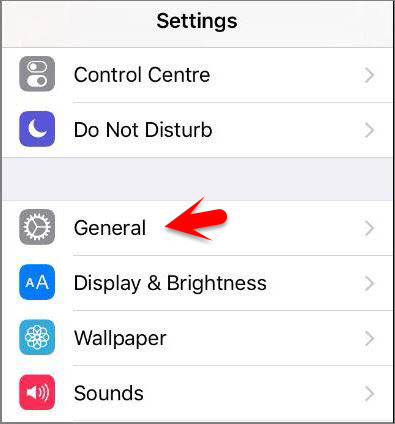 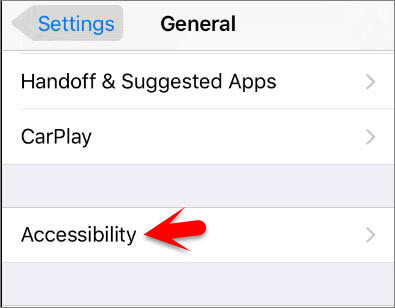 Step #3. Scroll down to Switch Control under Interaction section and tap on it. 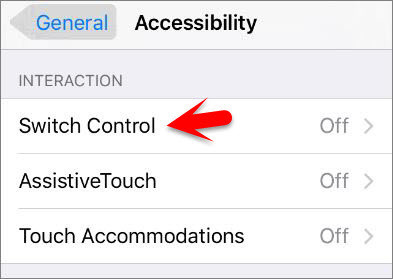 Step #4. Before making any changes, firstly you need to turn on Switch Control. 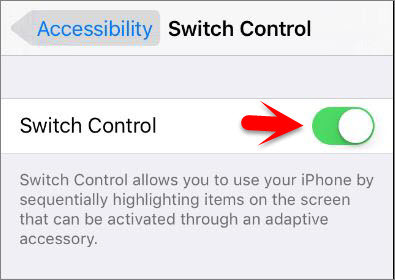 Step #5. Now as you can see switch control is a feature of Accessibility and there are many features in Switch Control, So in this article, my point is only on Control iPhone with Head Gesture. So now tap on Switches. 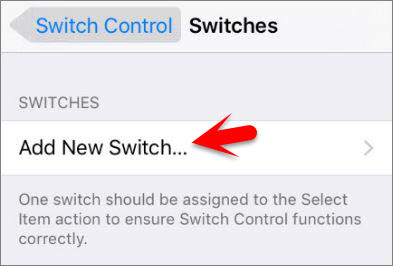 Step #7. Tap on Camera from the Switch Source list. 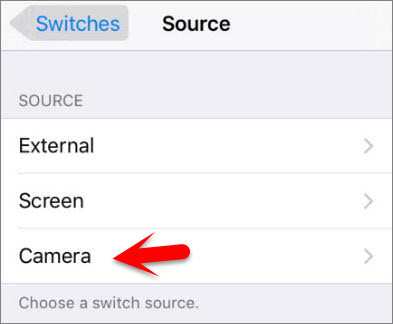 Note: On Right or Left Head Movement you can choose one action, To choose another switch action you need to Add New Switch. To remove a Switch tap on Edit then Remove it by the (-) option. To change a switch just tap on the switch and choose the next one. 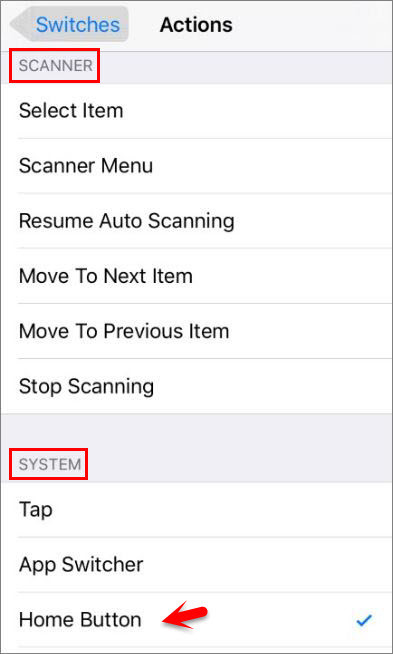 Remember: To control iPhone with Head Gesture, it’s depended on your switch actions that how you choose the action, for example, if you selected the right Head movement to Home Button action, so after locating you face to the camera, if you move your Head to the right twice, then it will launch App Switcher because it’s like pressing the home button twice. It depends on you, however, you choose the actions if you choose Tap action you even type a text with the Head Gesture. 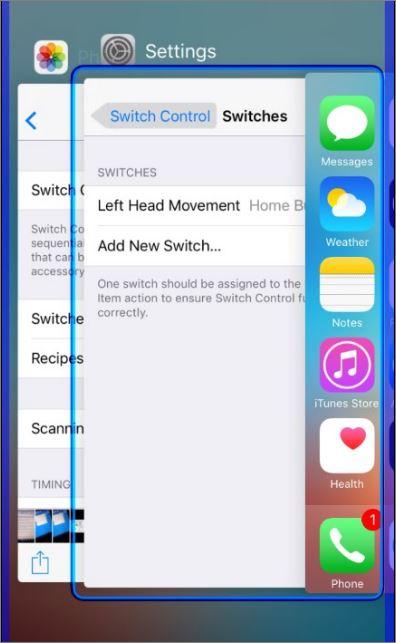 Also Read: How to Control iPhone with HeadPhone?

This was all about, how to control iPhone with Head Gesture. If you faced any problem tell us below by comment, feel free to tell us. we’re waiting for your suggestion.

How to Factory Reset iPhone or iPad? Previous post
How to Change Windows 10 System Display Language? Next post