How to Check CPU Temperature in Windows 11 PC? 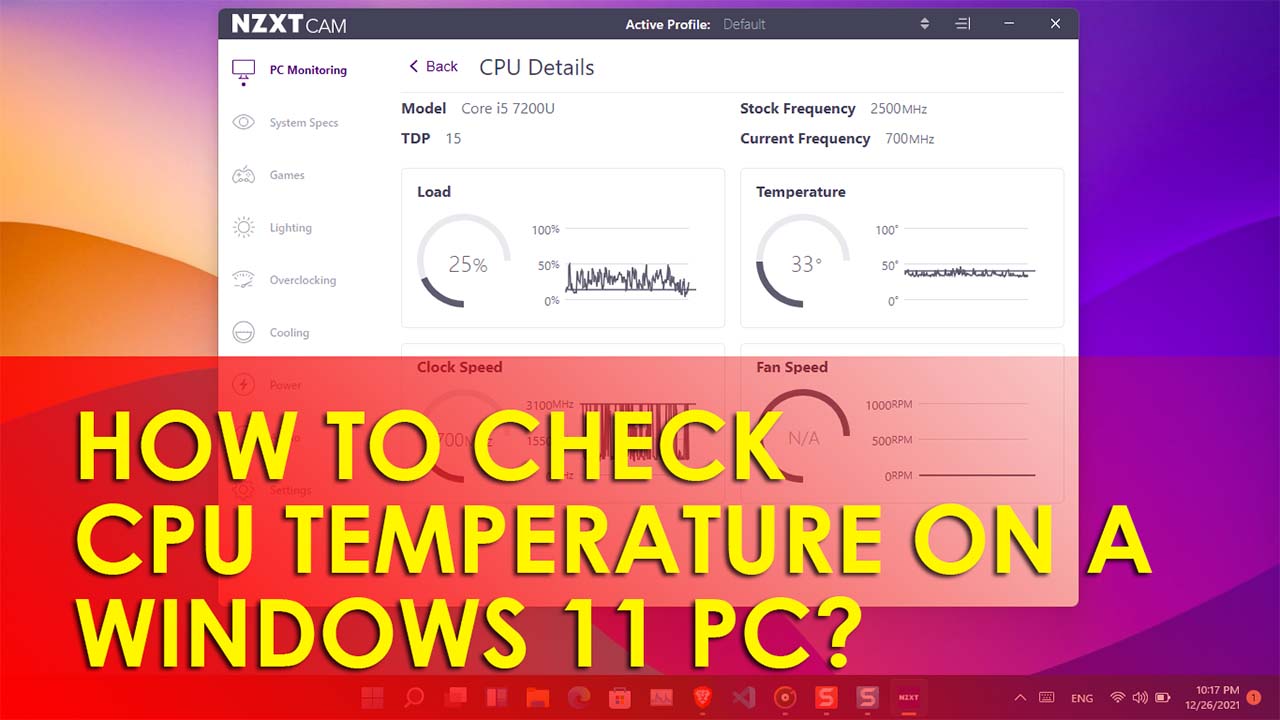 The core of a computer is the processor which is known as the CPU. The more you use your computer, the more it is going to increase the CPU temperature. If you are doing some heavy work, the CPU’s temperature can be reached even to 100°C. It is very very clear, a CPU running more than 90°C for an extensive period of time, can damage the CPU. That’s why the manufacturers are adding cooler, adding thermal paste, and in data centers, the server room is colder than the rest of the places. Even though adding cooler and thermal paste can help to cool the CPU, it doesn’t mean it will never heat up. If you are facing a performance issue, it is better to check the CPU temperature too. So, in this article, I am guiding you How to Check CPU Temperature on a Windows 11 PC?

Generally speaking, the ideal CPU temperature under heavy load is between 65-70°C (It differs between the processors). On a Normal laptop, if you are gaming and editing videos for a while, the CPU temperature can easily reach 100°C.

How to Check CPU Temperature on a Windows 11 PC?

To monitor the real-time CPU temperature, there is numerous software, that can provide accurate information. And besides more information such as clock speed, usage percentage, fans status and more. To put it in simple words, you can monitor hardware properties that you have added to the Motherboard like GPU.

Here are some of the apps that you can use to check CPU temperature.

Step #1. For this post, I am going to use NZXT CAM, feel free to use any of them. Download the application and install, in case if you are NZXT CAM, after downloading the app, click on the installer and wait for the files to be downloaded. 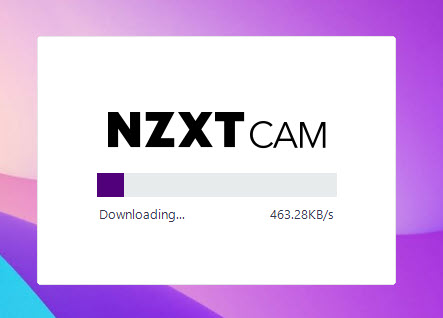 Step #2. After installing the application, you can either login into the NZXT CAM, or go on and use it as a guest which I am going to use. 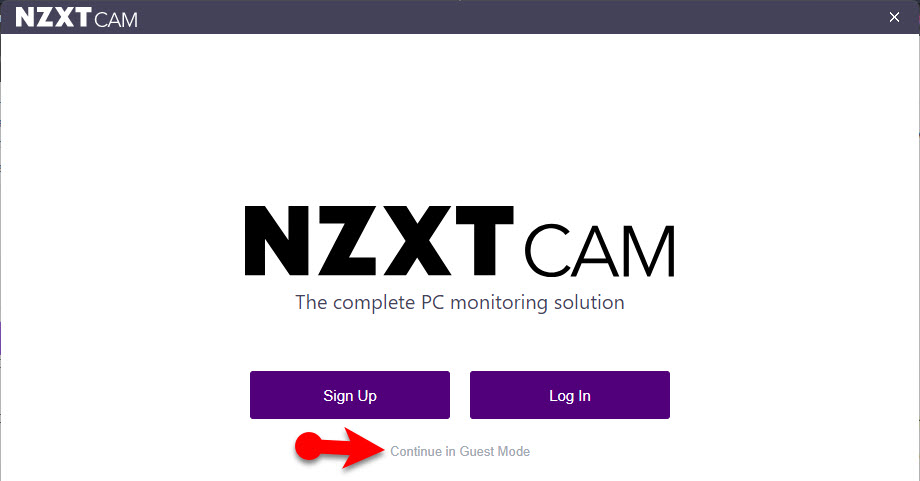 Step #3. After that, you have to agree with the terms and conditions of the App.

Step #4. Under the PC Monitor, you will see details reading the CPU temperature, GPU usage, RAM, Network, storage, and the current process apps. 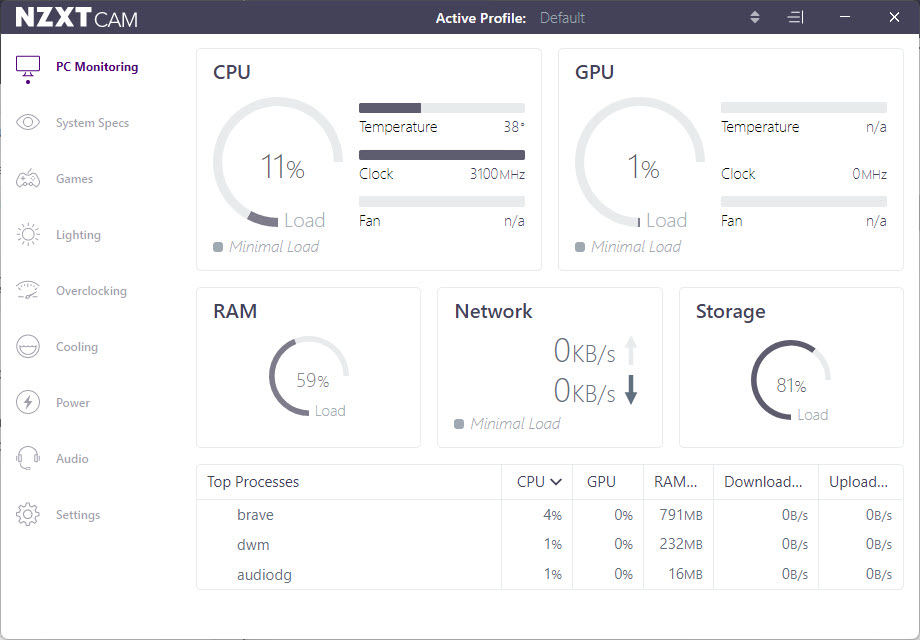 If you are looking for more information regarding the CPU Details, click on the CPU Temperature. Then you will Details such as  Clock speed, Fan Speed, Temperature, load, frequency, and more. 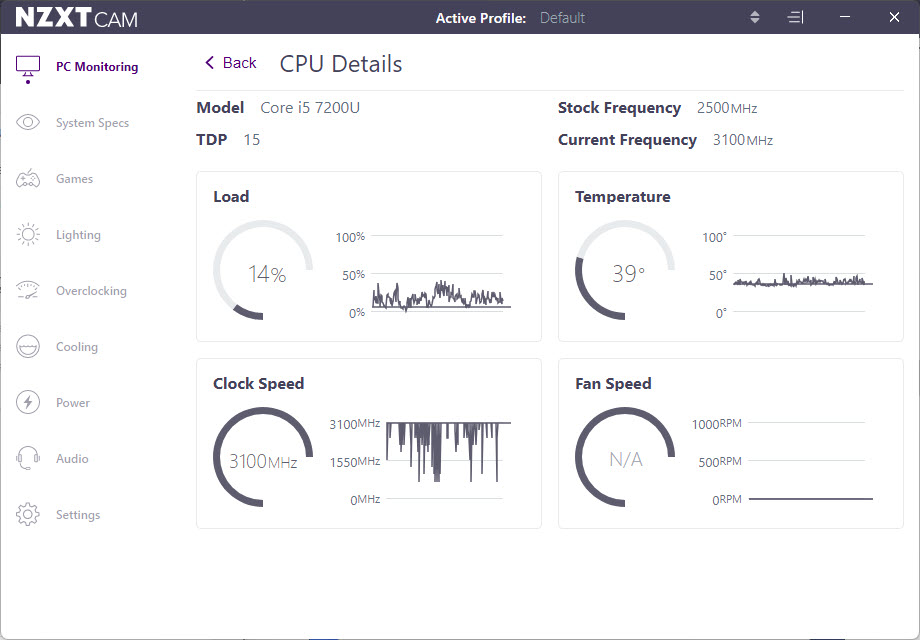 If you are looking to Check CPU temperature, Clock speed, fan speed, system details, and more, you better use the NZXT CAM App. I hope you have an idea about the CPU’s conditions.